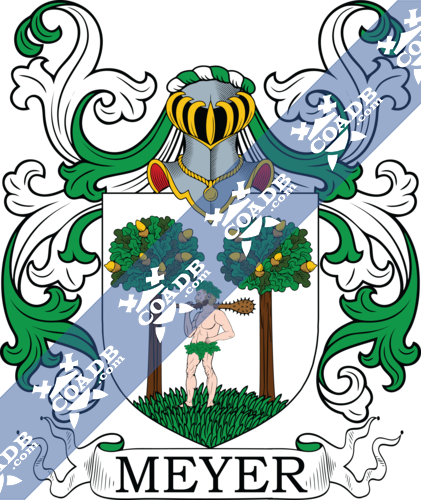 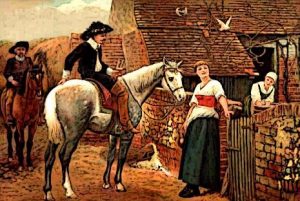 Surname Name Meaning, Origin, and Etymology
This Anglo-Saxon surname is a German and Dutch surname that derives from the Middle High German word meier, a status name for a steward, bailiff, or overseer, which later denoted a tenant farmer. It also denoted a village head , or mayor, from the Latin word mayor meaning greater or superior, and the Old English word maire, meaning mayor. In Ireland, it is an Anglicized form of the Gaelic name O Meidhir, from meidhi, meaning mirth. For Ashkenazic Jews bearing this name, it derives it from the Yiddish personal name Meyer, coming from the Hebrew word meir, meaning enlightener or “one who shines”. Some sources also claim it derives from the Roman Latin personal name Magnus, which means “the great one”. The Old French word “mire” means marsh and is another possible etymology. One source also states the name may have referred to a doctor.

In medieval Scotland, the name was a title that denoted an officer who executed summonses and other legal writs, as well as handling other administrative activities. In 1426, the Scottish Act of Parliament, the mair was described as the king’s “Sergeant”, and entitled to bear a wand and horn. In England, the name was bestowed upon the chief civil officer of a borough, but sometimes may have been bestowed on a pompous person as a sobriquet or nickname.

Spelling Variations
Common spelling variants include, but are not limited to, the following: Meyers, Meir, Mayer, Myer, and Meyr. The Danish spelling variation is Meier. The French version is Lemaire. There are numerous surnames containing this name (ex. Niemeyer, Wehrmeyer, Obermeyer, Meyerson, Neumeyer, Hoffmeyer, Strohmeyer,  Brockmeyer).

Popularity & Geographic Distribution
The last name ranks Meyer ranks 163rd in popularity in terms in the United Status as of the 2000 Census. The name is particularly common in the Midwest in states such as Minnesota, Wisconsin, Michigan, Iowa, Missouri, Illinois, and Indiana. The variant Meyers ranks 528th, and Meier ranks 1,298th. The name is very common in popular as 5th in terms of popularity.  It also ranks 6th in Switzerland, 58th in France, and 1,429th in England.

Early Bearers of the Surname
The use of Meyer as a Jewish personal (first name) is documented as early as 70 AD. One of the earliest recorded bearers was Heinrich Meier of Zurich, Switzerland who was documented in the rolls of that city in 1172 AD. William le Maier was documented in 1243 as living in Somerset and Bartholomew le Meyre in county Norfolk. A one Samuel ben Meir was recorded in the 12th century. The Hundred Rolls of 1273 AD, a census of Wales and England, known in Latin as Rotuli Hundredorum, documents two people bearing this surname: David le Meir in county Lincolnshire and William Mair in county Cambridgeshire, and Willelmus. The Poll Tax of Yorkshire in 1379 lists Willemus Meyre and Matilda Mayre (a laborer). The Register of the University of Oxford records Christopher Maier in county Durham in 1586 AD.

History, Genealogy, and Ancestry
The name originated before the 400s AD during Roman and Frankish times. In England, one source claims the family was first found in Cheshire, and they spread into Lancashire and the east coast. Another source states it was first found in Cheshire at a township in the parish of Rosthern, which was called Mera in the Domesday Book of 1086 AD (a survey of London and Wales ordered by William the Conqueror). An alternative theory is that it originated in Mere in Wiltshire, a market town. In this case, according to the book, A Topographical Dictionary of England, “the name of this place is derived from the Saxon word Maera, signifying bounds and limits, and indicated its situation on the borders of counties Wilts, Somerset, and Doreset. In 1253, permission was given by Henry III to Richard, Earl of Cornwall, to build and fortify a castle on his manor of Mere, and the manor has ever since been attached to the duchy of Cornwall”.

Ulrich Meyer was born in 1680 in Baden-Wurttemberg. He married Johanna Hochstetter and they had a son named Andreas, who was born in 1707 in Merklingen, Germany. He married Barbara Bez and came to South Carolina, USA. They had three issue Ulrichy Mayer, Barbara Margaret (Myers) Siteman, and Andreas Meyers.

Early settlers in Canada include Barbara and Conrad Meyer who came to Nova Scotia in 1757, as well as John Adolphus George Meyer, a United Empire Loyalist, who came in 1784.

Mottoes
Neither Rietstap’s nor Burke’s lists any mottos for the Meyer family, which is odd for such as long list of blazons. A search on Google shows one motto for the family is Dum spiro spero, meaning “While I live, I hope”, which is depicted on an arms borne by Ludwig Adolph von Meyer (1860 Dresden – 1930 Paris).

Grantees
We have 66 coats of arms for this surname depicted here. They are from Johannes Baptista Riestap’s well-known book Armorial General, published in 1861, which is a comprehensive book of blazons for Europe (particularly Germany, Netherlands, France, Denmark, and Spain). The only exception is the first arms listed on this page (the savage between the two trees), which is listed in Bernard Burke’s General Armory of England, Ireland, and Scotland, which was publishes in 1848. The arms was found in London.

The bottom of this page contains the blazons in both English and French, and in many instances contains some historical, geographical, and genealogical about where coat of arms was found and who bore it. We also have three arms for the name Meyers and six names for Meier on separate pages, please use our search function at the top of the page to locate them.

Notables
Famous people with this last name include: 1) Fred G. Meyer (1886-1978) who was an American the famous grocery store chain Meijer head  located through the Midwest and the chain store Fred Meyer, located in the northwest, 2) Ernst Hermann Ludimar Meyer (1905-1988) who was a German composer and musicologist, 3) Adolp Meyer (1881-1929) who was a German architect, and 4) Edward Charles “Shy” Meyer (1928) who was a General in the military and the 29th Chief of Staff of the U.S. Army. 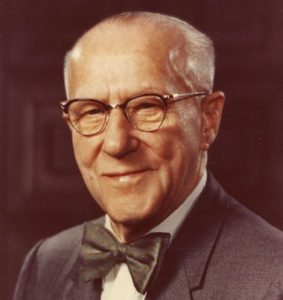 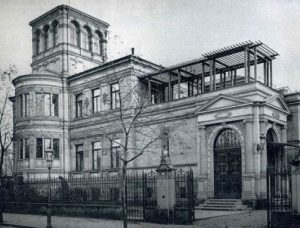 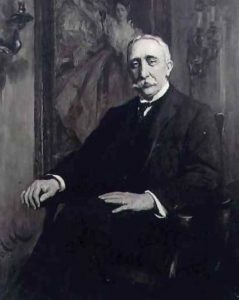 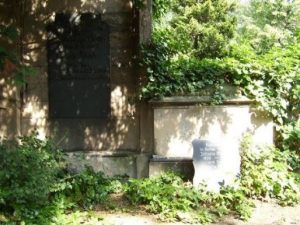 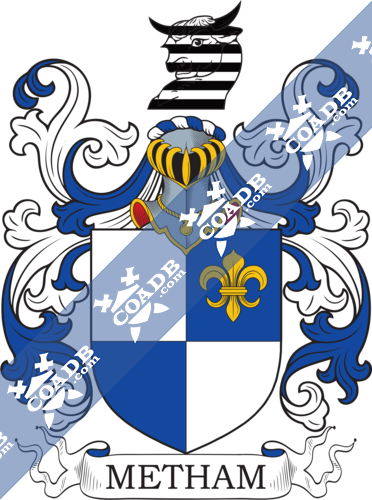 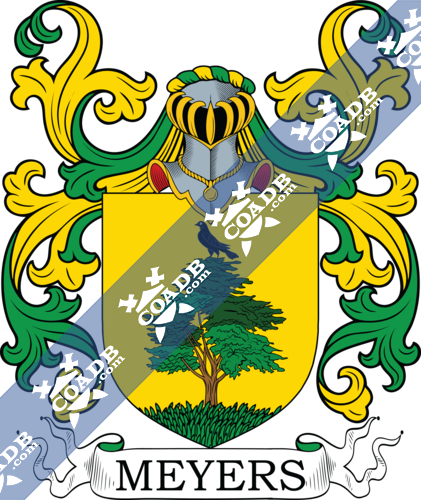