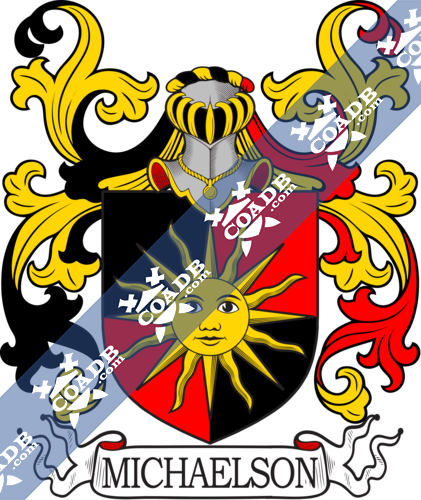 Quarterly, sable and gules the sun in splendour or. 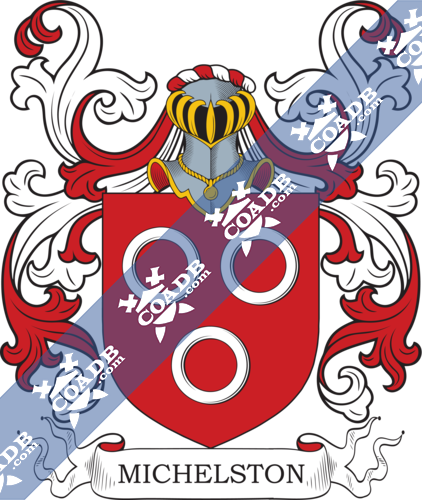 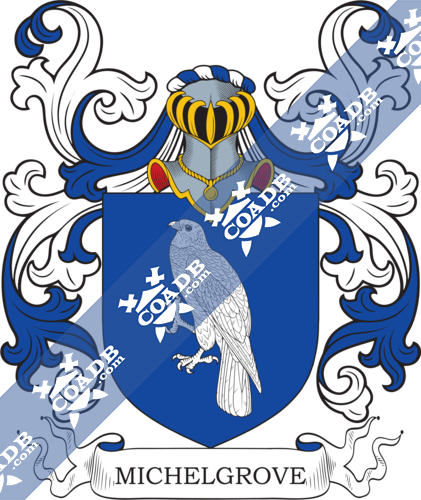