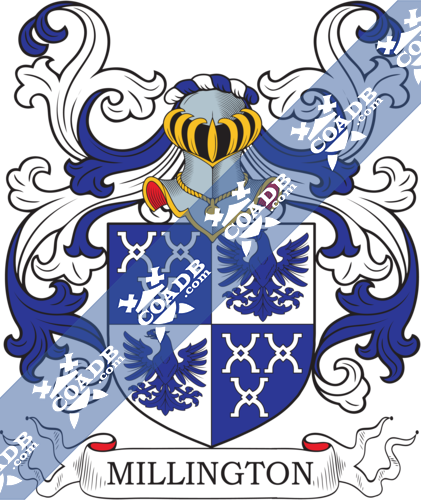 This name is of English geographical origin from any of the two places so called as Milington in Cheshire, listed as Mulintune in the Domesday Book of 1086, and Milington in the East Riding of Yorkshire founding as Milleton in the Domesday Book. The name in both situations acquires from the Olde English pre 7th Century “Mylen – tun” which means “the tun (farm or settlement) with a mill.” The surname from the second origin was first listed in the early 13th Century. One, John Millington, of Millington near Bowdon, shows in “Wills Registers of East Cheshire” near the year 1530. An interesting name ancestor was Sir Thomas Millington (1628 – 1704) professor of natural philosophy at Oxford (1675), court specialist and knighted (1680).

The surname Millington first appeared in Cheshire at Millington, a local church or Millington, a small hamlet and local church in the East Riding of Yorkshire. Both recorded in the Domesday Book of 1086. The Cheshire church recorded as Mulintune and at that time was held by William Malbank. Rather small, it had estate enough for one farming. However, the Yorkshire listings pronounced as Mileton, Milleton and Milletone and each had their entry.

The very first recording spelling of the family was shown to be that of Peter de Milington , dated about 1206, in the “The Fine Court Rolls of Yorkshire.” It was during the time of King John, who was known to be the “Lackland,” dated 1199-1216. The origin of surnames during this period became a necessity with the introduction of personal taxation.

Many of the people with surname Millington had moved to Ireland during the 17th century.

Margaret Millington (1944–1973), was an English-born mathematician.

Mil Millington was a British writer. 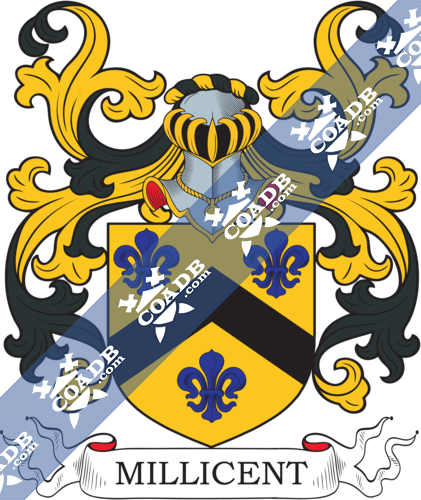 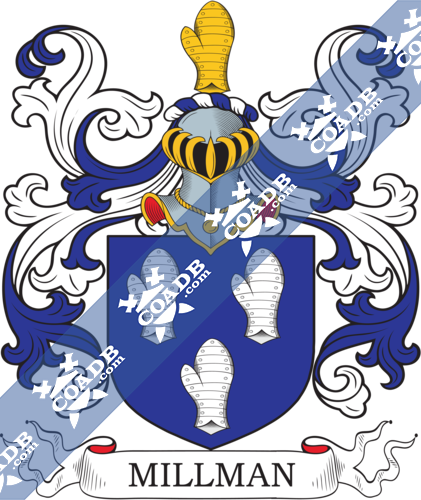