Origins of Milne:
In Scotland, this old name appeared mainly in Aberdeenshire.  It is of Anglo-Saxon origin, and in most examples a geographical surname for someone who resided near a mill, acquired from the Olde English pre 7th Century “mylen(e)”, Middle English “mille, milne”, from the Latin “molina”, a derivative of “molere”, to grind.  The mill was an important center in every old settlement, normally operated by an agent of the local landowner, and in some examples, the surname may be a professional name for a worker at the mill or the Miller himself.  A family of the name Miln(e) was farmers at the Mill of Boyndie for generations.  One Gilbert Milne had a grant of the chaplainry of Golspe in 1575, and John Miln was a servitor of John Scrimgeour of Glaswall in 1610.  A Coat of Arms given to a Milne family of Aberdeen in 1692 represents, on a gold shield, a blue cross moline penetrated ovalways of the field between three black mullets, all within a blue bordure wavy.

England:
The surname Milne first appeared in Roxburghshire where they held a family seat from old times, and their first records appeared on the early poll rolls derived by the early Kings of Scotland to decide the rate of taxation of their problems.

The very first recording spelling of the family was shown to be that of Johannes de Molendino, dated 1382,   in the “Esipocal Record of Aberdeen. It was during the reign of King Robert III of Scotland, dated 1371-1390.  Surname all over the country became a necessity with the introduction of personal taxation.

Ireland:
Many of the people with surname Milne had moved to Ireland during the 17th century.

People with the surname Milne who landed in the United States in the 19th century included Andrew Milne, who arrived in America in 1806.  Robert Milne, aged 26, landed in Maryland in 1813.  A Milne, aged 22, landed in New York, NY in 1822.  Sarah and Joseph Milne settled in New York in 1823 with their two children.  James H Milne, who arrived in Allegany (Allegheny) County, Pennsylvania in 1866.

The following century saw more Milne surnames arrive.  Some of the people with the surname Milne who arrived in the United States in the 20th century included George Francis Milne, who came to Colorado in 1907.  Milne Settlers in Canada in the 18th Century.  Mr. Alexander Milne U.E. who settled in Saint Johns, New Brunswick c. 1784.

Notable People:
Colin Milne (c.1743–1815) was a Scottish bishop of the Church of England and botanist. 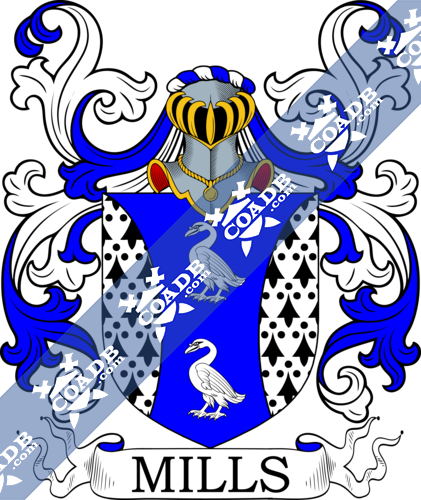 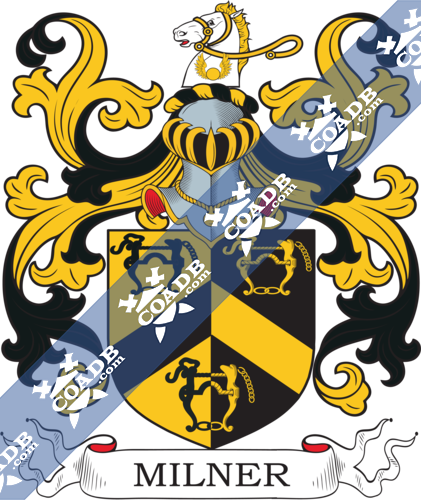