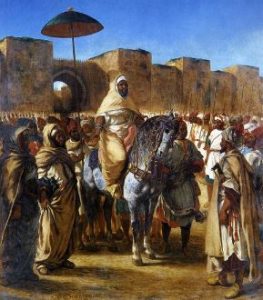 Moreno Surname Name Meaning, Origin, History, & Etymology
This is a Spanish, Portuguese, Sephardic Jewish last name that developed as a nickname for a person who had dark hair or had a dark/swarthy complexion, derived from the Spanish and Portuguese word moreno, meaning “dark haired”, possibly from the Late Latin word maurinus, itself derived from the classical Latin word Maurus, meaning Moor (Muslim inhabitants of the Iberian Peninsula, the Maghreg, and some islands in southern Europe during the Middle Ages). Spelling variants of this name, or names with similar origins/etymologies, include Morino, Morena, Moren, and Moore. One of the earliest recorded bearers of this surname was Francisca Ruiz Marian, who was christened at Chiclana, Cadiz, Spain in 1545 AD. The name first established itself in the Kingdom of Castile, a powerful state located on the Iberian Peninsula (modern day Spain) during the Middle Ages that existed between 1065-1230 AD, and existed as the County of Castile beginning in the 800s AD.

Popularity & Geographic Distribution
The last name Moreno ranks 170th in popularity in the United Status as of the 2000 Census. The name ranks particularly high in the following four states: Arizona, Texas, California, and Nevada. Moreno ranks in the top 100 names in each of these states.

Early American and New World Settlers
Two of the earliest known settlers in the New World bearing this surname were Alonso Moreno and Francisco Moreno, who came in 1511 and 1513, respectively. In 1534, Juan Moreno and his nephew, Francisco, came to New Spain (later became Mexico). In 1552, Pedro Moreno went to Colombia. 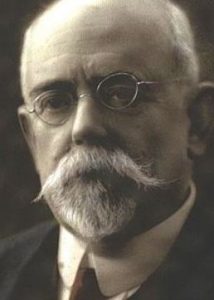 Notables
There are hundreds of notable people with the Moreno surname. This page will mention a handful. Famous people with this last name include: 1) Miguel Moreno (1596-1655) who was a Spanish poet and writer during the Golden Age, 2) Federico Moreno Torroba (1891-1982) who was a Spanish composer and conductor from Madrid known for his contributions to the classical guitar repertoire, 3) Bonaventure Moreno who was a rear admiral in the Spanish Navy who, in 1791, blocked the British occupied island of Menorca and took part in the Great Siege of Gibraltar, 4) Julio Enrique Moreno (1878-1952) who was the acting President of Ecuador in 1926, 5) Lenin Boltaire Moreno Garces (1953) who became the 44th President of Ecuador starting in 2017, having previously served as the Vice President from 2007-2013, 6) Helena Nancy Moreno (1977) who became the Vice President of the New Orleans City Council in 2018, having previously served as a member of the Louisiana House of Representatives from the 93rd district, born in Veracruz, Mexico, 7) Francisco Pascasio Moreno (1852-1919) who was an explorer and academic from Buenos Aires, Argentina, considered to be an influential figure in the nation’s incorporation of parts of Patagonia, 8) Denise Moreno Ducheny (1952) who was a California State Senator for Senate District 40, born in Los Angeles, CA, 9) Aurabela “Belita” Moreno (1949) who was an American actress best known for her roles on sitcoms such as George Lopez and Perfect Strangers, born in Dallas, TX, and 10) Francisco Moreno Domagoso (1974) who was a Filipino politician and actor born in Tondo, Manila, who served on the Manila City Council from 1998 to 2007, and as the Vice Mayor of Manila from 2007-2016. 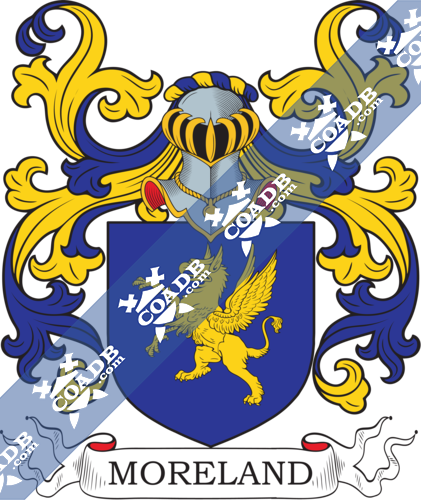