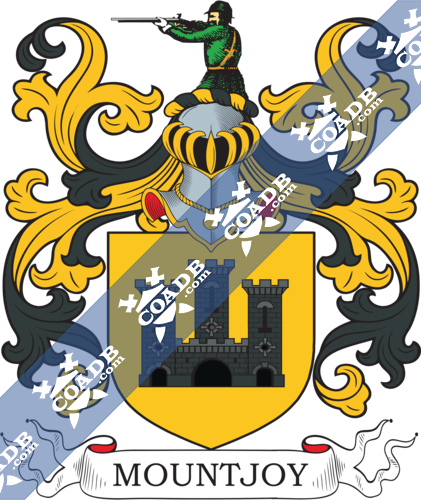 This most unusual surname is of French origin and is the Anglicization of a geographical name from Montjoie in La Manche Normandy, France. Although the first documentation is in the early 13th Century, it is quite similar that the name brought into Britain with the invasion of 1066. The origin is from the French “mont,” which means a mountain, with “joie,” which means joy. The following examples show the name improvement after 1219, Elias Muifoye in the year 1243 in Assize Rolls of Somerset, Robert de Mountgay, or Mungay in 13th Century in Lancashire, John Mountjoye in the year 1307 in the Assize Rolls of Staffordshire), Katherine Mountjoy in the year 1593 in London. Other various spellings contain as Monjoy, and Mountioy(e). Among the early sample documentation in London is the wedding of William Mountjoy and Dorothy Seldive in July 1638 at St. Bololph, Bishopgate and the naming of Cardus Mountjoy in April 1701 at St. Martin-in-the-Fields, Westminster.

The surname Mountjoy first appeared in Devon where they held a family seat from very ancient times and given lands by Duke William of Normandy, their true King, for their great support at the Battle of Hastings in 1066 AD.

The very first recording spelling of the family was shown to be that of Gilbert de Montgoye, dated about 1219, in the “Assize Rolls of Yorkshire.” It was during the time of King Henry III who was known to be the “The Frenchman,” dated 1216 – 1272. The origin of surnames during this period became a necessity with the introduction of personal taxation. It came to be known as Poll Tax in England.

Many of the people with surname Mountjoy had moved to Ireland during the 17th century.

The following century saw more Mountjoy surnames arrive. Some of the people with the surname Mountjoy who arrived in the United States in the 18th century included Petition Mountjoy, who came to Virginia in 1716. George Mountjoy settled in Philadelphia, Pennsylvania in 1768.

Some of the individuals with the surname Mountjoy who landed in Australia in the 19th century included Charles Mountjoy, an English prisoner from Wilts, who shifted aboard the “Adelaide” in April 1855, settling in Western Australia.

Some of the population with the surname Mountjoy who arrived in New Zealand in the 19th century included John Mountjoy arrived in Lyttelton, New Zealand aboard the ship “Blairgowrie” in 1875.

Richard L. “Dick” Mountjoy (January 1932–May 2015) was a Republican leader from Monrovia, California.

Eric Walter Mountjoy Ph.D. FRSC (1931–June 2010) was an award-winning Canadian geologist, who spent much of his job as a professor at McGill University. He was a leading expert on sedimentology, Devonian reefs, carbonate diagenesis, porosity evolution and the structure of the Rocky Mountains. His research has provided useful insight into the petroleum industry. 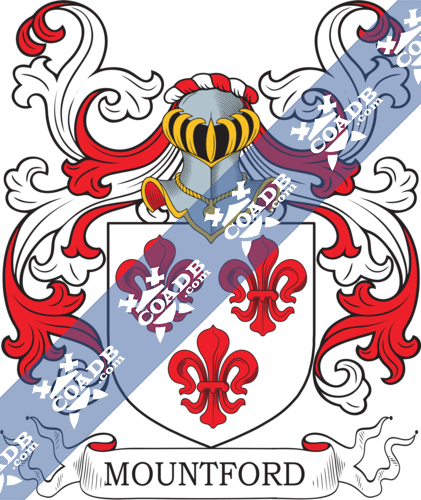 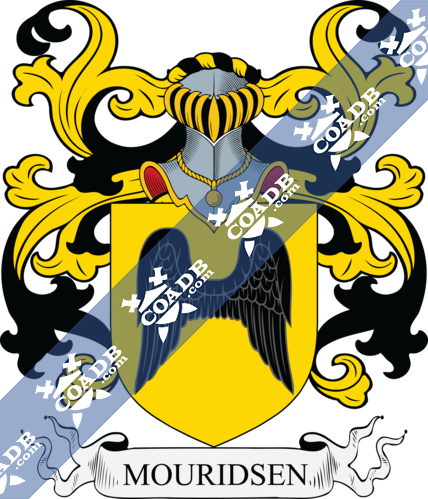