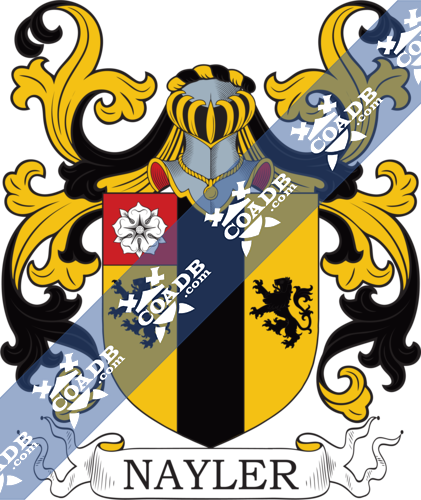 Surname Name Meaning, Origin, and Etymology
This mainly English last name is an occupational surname meaning “the nailer”, a person who made (or sold) nails, which was an important job in medieval times and the Middle Ages throughout Christendom and its precursor kingdoms, as nails were used in houses, churches, and ships, all made primarily of wood. It derives from the Old English word naegel or nayl and Middle English nayle, plus the suffix er, which roughly translates to “worker in”. The name first became established in Gloucestershire  where the family held lands and title in antiquity.

Spelling Variations
Common spelling variants or names with similar etymologies include Nayler, Naylar, Naylere, Nailer, Nalor, Naiylor, Naylore, Naylour, Naile, Nailere, and Naile. It can also be an Americanized or Anglicized version of the German surname Nahler or Nagler.

Popularity & Geographic Distribution
The last name Naylor ranks 2,088th in popularity in terms in the United Status as of the 2000 Census. The name ranks particularly high in the following six states: Utah, West Virginia, Delaware, Mississippi, Pennsylvania, and Idaho.

The 1890 book Homes of Family Names by H.B. Guppy, states the following in regard to this surname: “Some of the Naylors of Derbyshire are probably connected in their descent with Christopher Nayler of Derby, who, in 1666, left bequests for the poor of the parishes of St. Alkmund and St. Michael in that town (G.). The name is still in Derby”.

Early Bearers of the Surname
The earliest known bearer of this surname was Stephen le Nailere who was documented in the Calendar of the Patent Rolls in London in 1231 AD. William Nayl was recorded in Berkshire, England in 1255 AD. The Hundred Rolls of 1273 AD, a census of Wales and England, known in Latin as Rotuli Hundredorum lists two bearers of this surname: James le Nayler (Yorkshire). A one John le Naylere was recorded in Northumberland in 1292 AD. The Placita de Quo Warranto lists one John le Nayler in county Northumberland around 1292 AD. The Memorials of London, by Riley, records one Stephen le Naylere in London. The Poll Tax of Yorkshire in 1379 AD lists two bearers of this last name: Johannes Nayler and Willelmus Nayler. Early marriages involving this surname include 1) Robert Nayler to Margaret Larke at St. James Clerkenwell in 1565 AD and 2) Sarah Naylor to John Hicks at St. George’s Hanover Square in 1744. An early baptism involving this surname was William, son of Wylfrecan Naylor, in 1603.

History, Genealogy, and Ancestry
The famous genealogist Bernard Burke’s books “The Landed Gentry” and “Peerage and Knights” do not contain an entry on this family.

Edward Naylor was born in New Jersey in 1818. He married Elizabeth Huffman and had four issue with her: Charles Hoffman, Mary Catherine (Giles), Emma Jane (Sherwood), and Silas Huffman.

Early American and New World Settlers
The book Genealogical Guide to the Early Settlers, mentions
1) Edward Naylor of Boston, a merchant, who came around 1665, and he married Catharine, widow of Robert Nanney, daughter of John Wheelwright, with whom he had issue: Tabitha (1667) and Lydia (1668). His estate was taken in 1673, in execution for debt to John Freake.

Early Americans Bearing the Naylor Family Crest
I researched the following three resources and did not find any coats of arms for Naylor: Bolton’s American Armory, Matthew’s American Armoury and Bluebook, and Crozier’s General Armory.

Mottoes
The Naylor family motto is Hoc age, meaning “Do this”, “Pay attention”, or “Apply yourself to what you are doing”.

Grantees
We have eleven coats of arms for the Naylor surname depicted here. These eleven blazons are from Bernard Burke’s book The General Armory of England, Ireland, and Scotland, which was published in 1848. The bottom of this page contains the blazons, and in many instances contains some historical, geographical, and genealogical about where coat of arms was found and who bore it. People with this last name that bore a Naylor Coat of Arms include:
1) Naylor to Lucas, of county Middlesex, 1829
2) Naylor to Leyland, Thomas, of county Chester and Lancaster, 1894 (or 1849)
3) John Naylor of Hooton Hall, county Chester, and Leighton Hall, county Montgomery, 1850
4) Naylor-Leland, H.S. Bart., of London, 1895
5) Harriet Ann Naylor, 1819, See Bertie-Mathew
6) George Nayler, York Herald, Blane Coursier Herald, of London, wife of William, nat. daughter of Sir John Guise, Bart, 1808, Sir George, Garter King of Arms, Herald’s Coll, London, Quartering 1822

Notables
There are hundreds of notable people with the YYYY surname. This page will mention a handful. Famous people with this last name include: 1) Charles Naylor (1806-1972) who was an American lawyer and Whig Party member who became a representative in the U.S. House of Representatives for Pennsylvania, 2) Phyllis Reynolds Naylor (1933) who an American writer born in Anderson, Indiana know for writing children’s and young adult fiction books, best known for her book Shiloh, 3) Robert Cecil Rollie Naylor (1892-1966) was an American baseball player (pitcher) from Krum, Texas who played on the Philadelphia Athletics, 4) Stuart William Naylor (1962) who is an English football (soccer) coach and former placer (goalkeeper) from Wetherby, England, 5) Robert Wesley Naylor (1944) is an American lawyer and politician who was a California State Assemblyman who was a Lieutenant who served in the Vietnam War, 6) Richard Harold Naylor (1889-1952) who was a British astrologer and the first sun sign astrologer, 7) James Naylor (1616-1660) who was an English Quaker leader who was a member of the Valiant Sixty, a group of Quaker preachers and missionaries, and was known for preaching against the slave trade, and 8) Earl Eugene Naylor (1919-1990) who was an American outfielder in MLB born in Kansas City, Missouri who played for the Brooklyn Dodgers and the Philadelphia Phillies. 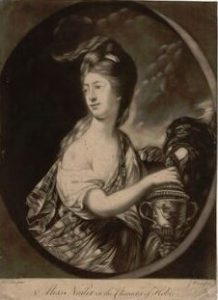 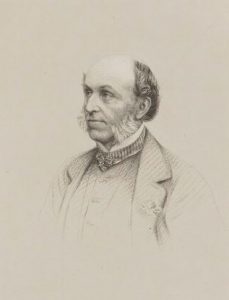 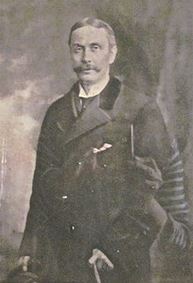 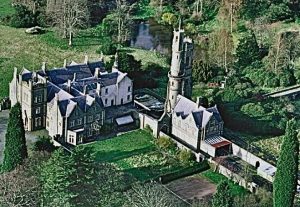 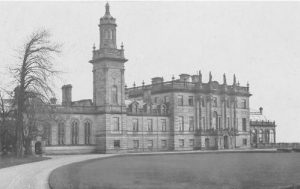 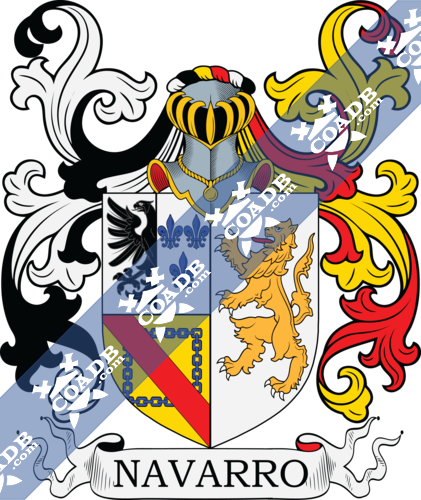 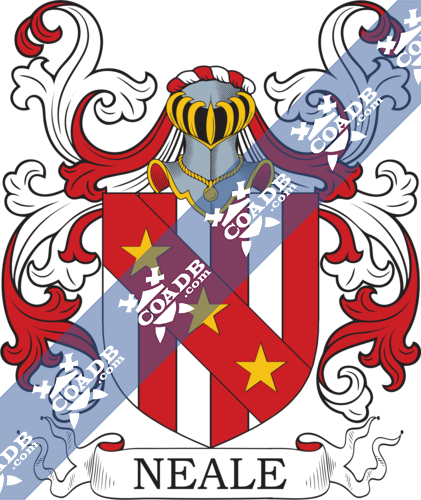