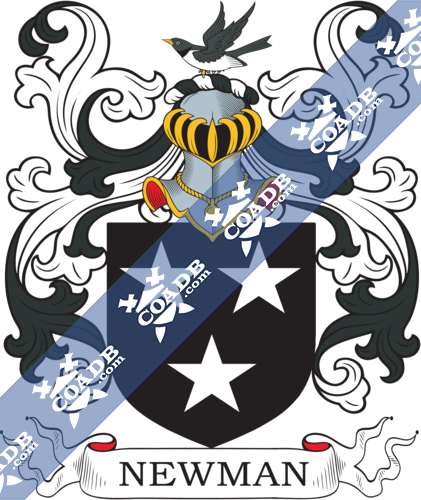 The surname of Newman was a combination of a Germanic and Anglo-Saxon surname with Pre 7th century origins. Originally, the surname of Newman was a pre-medieval nickname that was given to somebody who was new to a particular place or area. The original deviation of this surname was from the word “neowe” with the suffix “mann” which was translated to mean a friend or a foreman.

The surname Newman in Ireland is of English immigration. The majority in Ireland can be found in Cork, Meath, and Dublin. Richard Newman in 1686 came to own the Newberry estate in Mallow, Cork and the family would remain there for generations as local gentry.

Newmans in Canada first arrived in 1700 in Newfoundland where they had set up a trading post for fish. Later Newmans from Germany and Ireland would arrive. Even a variation of the name – Nyman – from Finland would arrive.

Donald J. Newman (1930-2007) who was an mathematician and professor from America

Captain Beyrl R. Newman (1911-1998) who was an Army Officer who was awarded the Congressional Medal of Honor in the year 1944 and was from America

Paul Leonard Newman (1925-2008) who was awarded an Academy Award, a Golden Globe, a Cannes Award an Emmy Award for his acting and directing, and was from America 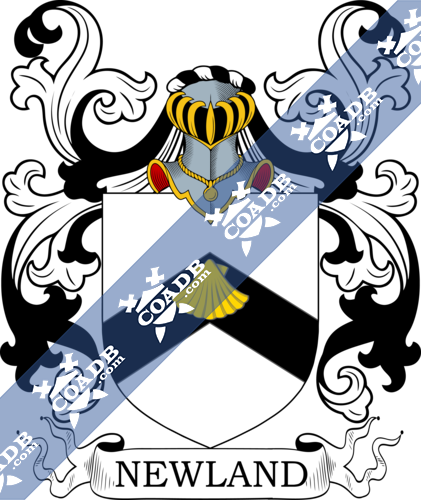