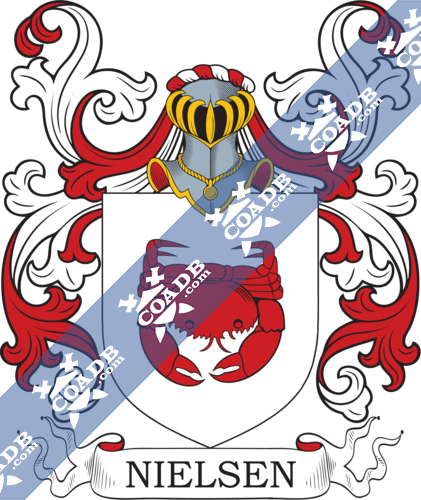 Nielsen Surname Name Meaning, Origin, History, & Etymology
The Scandinavian or Noridc last name Nielsen is a Danish, Norwegian, and northern German patronymic (son of, descendant of) surname derived from the personal (first) name Niels, a shortened version of the masculine given name Nikolaus. The name Nicholas, Nikolas, Nicholas, or Nikolaus was originally an old Greek name which literally translated to “victory of the people”. In his 1956 book titled Dictionary of American Family Names, Eldson Coles Smith, states the name Niel means “champion”. The name is an ancient one, as the Athenian historian Thucydides mentions a soldier or diplomat named Nikolaus who was part of a Spartan delegation sent to meet with the Persian King during the Peloponnesian War that lasted from 431 to 404 BC. Spelling variations and names with similar etymologies include Nielssen, Nielesen, Nelson (English), Nelsen (Norway), Neilson (Gaelic), MacNial (Scottish), Nealson, Nilsson (Sweden), Nilson, Nilsen (Norway) and Nelsson. One of the earliest documented bearers of this surname was Mikkel Nielsen who was born in Hackås, Jamtland, Sweden in 1330 AD.  The Nielsen family motto is His regi servitium, which translated from Latin to English as “with these we render service to the King”

Anders Christian Nielsen was born in Hjørring, Denmark in 1848. He married Rulphine Andreasen in 1872. Before his 1929 passing in Junction City Oregon, he had three issue: Charles, Waldeman, and Andreas Christian. His son, Andreas Christian Nielsen, was born in Rock Falls, Illinois in 1877. In 1899, he married a woman named Helen and had the following issue: Viola Eva, Lester Frederick, Charles C., and Theodore Matt. His son Lester F. was born in Wisconsin in 1903. In 1931, he married Ethel Valentine in Hazen in Benton County, Oregon in 1931. He had a son named Douglas Lester Nielsen who was born in Medford, Oregon in 1941 and passed away in Washington in 1987.

Early American and New World Settlers
Two of the earliest settlers in colonial America bearing this name were Jonas Nielsen (Pennsylvania 1743) and Lorenz Nielsen (New York 1754). One of the earliest bearers who came to Canada was Niels Ingrord Nielsen (Halifax 1883).

Notables
There are hundreds of notable people with the Nielsen surname. This page will mention a handful. Famous people with this last name include:
1) Carl August Nielsen (1865-1931) who was a Danish musician, violinist and conductor considered to be Denmark’s greatest composer, having composed an opera named Maskarade and a symphony titled Sinfonia semplice
2) Allan Nielsen (1971) who was a former Danish soccer (football) player born in Esbjerg and had a career spanning 1989-2004, having played for teams such as Odense BK, FC Copenhagen, Bayern Munich, and the Tottenham Hotspurs
3) Richard Møller Nielsen (1937-2014) was a Danish football (soccer) player born in Ubberud, Odense who played for Ofense BK from 1952-1966, and then went on to having a managing career from 1962 to 2003.
4) Nielsine Nielsen (1850-1916) who was the first female physician and academic in Denmark, born in Svendborg
5) Leslie Nielsen (1926-2010) who is Canadian actor from Regina, Saskatchewan, known for his roles in movies such as The Naked Gun, Airplane!, and Forbidden Planet
6) Kirstjean Michele Nielsen (1972) who became the 6th United States Secretary of Homeland Security in 2017, born in Colorado Springs, Colorado
7) Erik Hersholt Nielsen (1954-2008) who was the 3rd Deputy Prime Minister of Canada from 1984-1986 and the Minister of National Defense from 1985-1986, born in Regina, Saskatchewan
8) Asta Nielsen (1881-1972) who was a Danish actress during the silent film era, born in Vesterbro, known for her roles in films such as Afgrunden, Hamlet, and The Fallen.
9) Kurt Nielsen was a professional tennis player from Copenhagen, Denmark who obtained his highest rank of 7th best player in the world in 1953, and was the winner of the US Open for doubles in 1957
10) Richard Alan Nielsen (1948) who is the lead guitarist and songwriter for the American rock band Cheap Trick, born in Elmhurst, Illinois 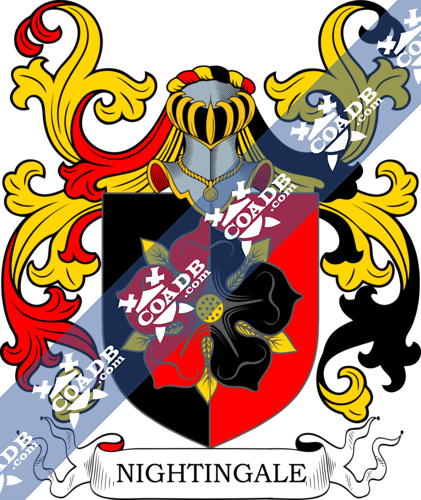