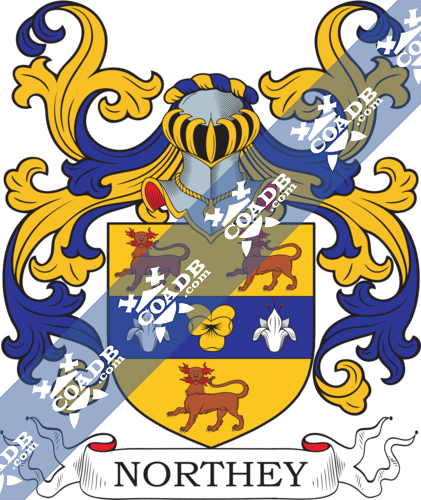 This name is of Anglo-Saxon origin and is a geographical surname from any one of the different places called “Northey,” which are a combination of the Olde English pre 7th Century word “north,” which means North and different additions. The places in Essex, Devonshire and Hertfordshire are named with “north” and “(ge)haeg”, which means an area, those in Sussex and Hampshire with “north and “e.g.,”, which means “island”, Northey in Whittlesey in Cambridgeshire is “north river” from “North” and “ea”, and Northey Wood in Cambridgeshire and Northey in Turvey, Bedfordshire are “the north bridge”, from “North” and “hoh”, which means hill, rock. In some situation, “Northey” may be a geographical name, expressing an apartment by or at the north hill or building of a place, as in Roger de la Northawe de Ledes (1439, Yorkshire). William Northey and Johanna South married in London in 1529.

The surname Northey first appeared in Sussex Where they held a family seat from old times and their first records found on the census rolls derived by the old Kings of Britain to manage the rate of taxation of their services.

The very first recorded spelling of the family was shown to be that of Thomas de Northie, dated about 1200, in the “Pipe Rolls of Kent.” It was during the time of King John who was known to be the “Lackland,” dated 1199-1216. The origin of surnames during this period became a necessity with the introduction of personal taxation. It came to be known as Poll Tax in England.

Many of the people with surname Northey had moved to Ireland during the 17th century.

Bill Northey (born 1959), is an Iowan political leader and a member of the Republican Party. 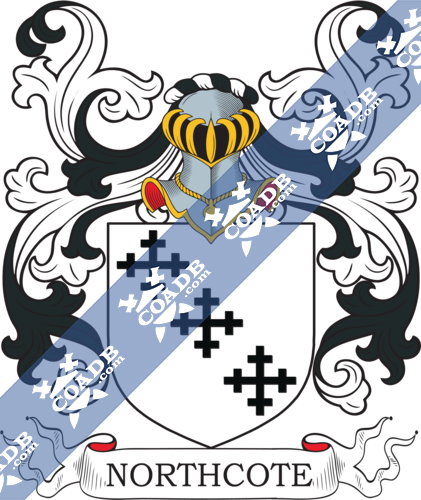 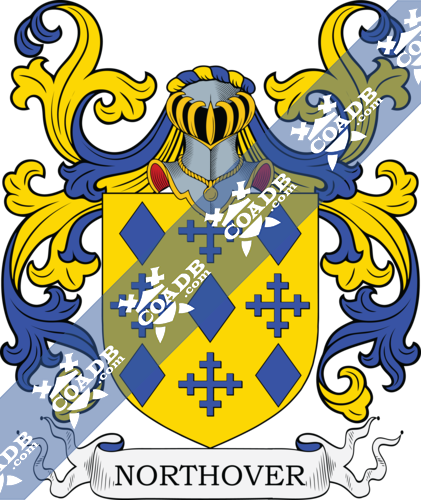