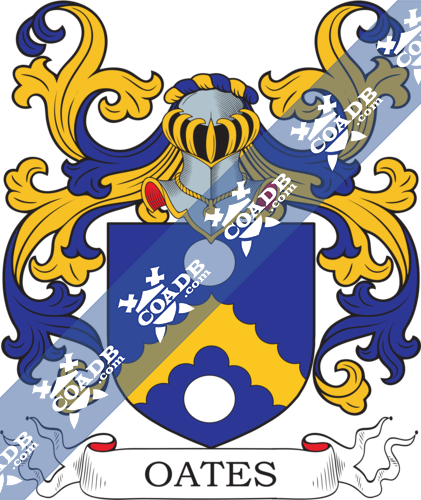 Oates is a surname which was derived from the medieval English given name “Ode” which translates to riches. The name has variants in Old Norse (Odd), Old French (Odes and Otes), and Old German (Odo and Otto.) The variations in the spelling of the surname includes; Oates; Oats; Otes; Oton; Oaten; Otis; and Otton among others. The variations in spelling of surnames dating back to ancient times can be attributed to a lack of consistency regarding guidelines for spelling in use by the scribes who recorded such information, many of which were in the habit of spelling phonetically. The issue of multiple spellings of names in records was compounded by the diversity of languages in use in European countries at this time.

One of the earliest record of any variation of this surname is that of William Ode which appears in the Suffolk tax rolls from 1213. The tax rolls, were a series of census and tax records kept by the English Treasury by order of King John. These documents, the oldest dating back seven hundred years to the 12th century, are considered the oldest continuous set of records detailing English governance in the United Kingdom.

One of the first recorded immigrants to America bearing the surname was Greg Oates who arrived in 1637 and settled in Virginia.

There were also immigrants to the British Commonwealth countries of Canada, Australia, and New Zealand bearing the surname Oates. Richard Oates landed in 1833 and settled in Saint John, New Brunswick. John Oates was one of the early settlers to Australia, arriving in 1846 and settling in Adelaide. Simon and Eliza Oates were early settlers to New Zealand, arriving in 1875 and settling in Lyttelton.

There are many persons of note who bear the surname such as British born naturalist, Oxford educated, and explorer, Frank Oates.

The first significant expedition Oates undertook was to Central and North America from 1871 until 1872. Much of his time during this expedition was spent in Guatemala collecting insect and bird specimens. He was elected a fellow of the Royal Geographical Society upon his return to Britain.

Oates most notable expedition, which regretably was also his last, was to the southern part of the African continent in 1873. He was accompanied by his brother W. E. Oates. On this expedition he visited Victoria Falls, being one of the first Europeans to see the falls.

Oates kept a detailed journal of the expedition, recording in great detail the flora and fauna of the area of Africa he and his party explored. Oates’ brother edited his journal and published it in 1881. 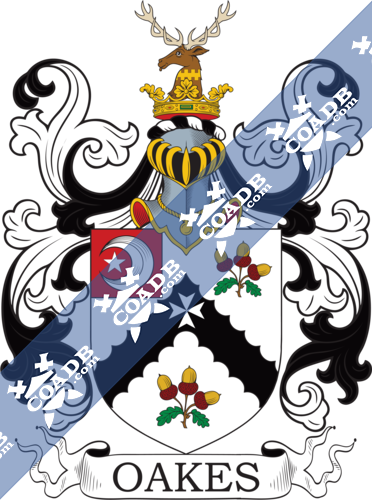 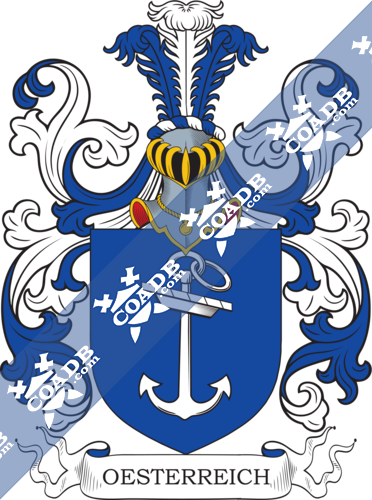