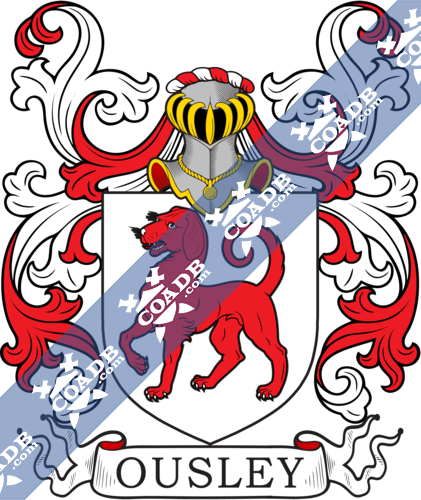 This interesting name is old English in origin and is also a regional surname which originates from the area of Housley in West Yorkshire, near Ecclesfield. In the present day, this area no longer exists and only remains in memory known by the name of “Housley Hall,”; it also lives on through its descendants, obviously, of the previous inhabitants of the area. The meaning of this name is “the valley, wood, or grassland of the house.” It derives from the Olde English pre 7th century word “hus” which means home, and “leah,” which means woodland or forest. The majority of the population during medieval times lived in their huts instead of houses. Thus the “house” in the alternative name would have been spiritual or holy houses, or more commonly the provincial “great House,” as in Housley Hall. Regional surnames, were a means of recognition to those who moved from one place to another place. Locational and local variations formed differences in the spellings of the name which, in the new era, is found to be Hous(e)ley, Howsley, Houselee, and Ousley. The wedding of John Housley and Isabel Hill listed at Rotherham, Yorkshire, in August 1559, and in April 1790 Joseph Housley, a child, named at Manchester Cathedral, Lancashire. Other exampels consist of Ousely, Ouseley, Owseley, Owseley, Oosely, Osly, Osley, Oursley, Housley, etc.

The name Ousley originated in Salop (Shropshire) where they held a family seat as lords of the manor. The Saxon effect on the history of England declined since the Battle of Hasting in 1066. For the next three centuries, French was the language of law courts. But Saxon surnames remained and the family name first appeared in the year of 1300 when they guarded land in that shire.

The very first recorded spelling of the family was shown to be that of Johannes de Houselay, which was dated 1389, in the “Yorkshire Poll Tax Returns.” It was during the time of King Richard II, known as “Richard of Bordeaux,” dated 1377 – 1399.

Some of the individuals with the name Ousley who settled in the United States in the 19th century included F W Ousley arrived in San Francisco, California in the year 1851.

Curtis Ousley (February 7, 1934 – August 13, 1971), who performed under the name King Curtis, was an American saxophone musician famous for music and blues, rock and roll, heart, blues, depression, and soul jazz. He was a band administrator and session singer. He was also a musical producer and record director. He was an expert at tenor, alto, and soprano saxophone and famous for his extraordinary actions and skills and singing voice such as on “Yakety Yak”, which after sometime became the motivation for Boots Randolph’s “Yakety Sax” and his own “Memphis Soul Stew”

Harold Lomax Ousley (January 23, 1929 – August 13, 2015) was a famous American jazz saxophonist and flautist. He was born in Chicago, Ousley started to perform in the late 1940s, and in the 1950s followed Billie Holiday and listed with Dinah Washington. He played as a sideman with Gene Ammons in the 1950s and with Jack McDuff and George Benson in the year 1960. He published his first record in 1961. In the 1970s, he performed with Lionel Hampton and Count Basie in addition to publishing more material as a leader. After 1977, he did not release another album with his name until Grit-Grittin’ Feelin’ (2000). 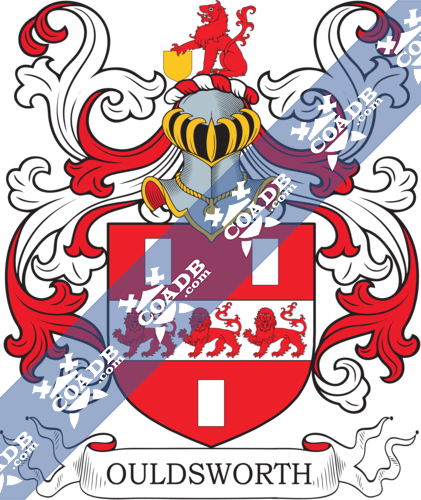 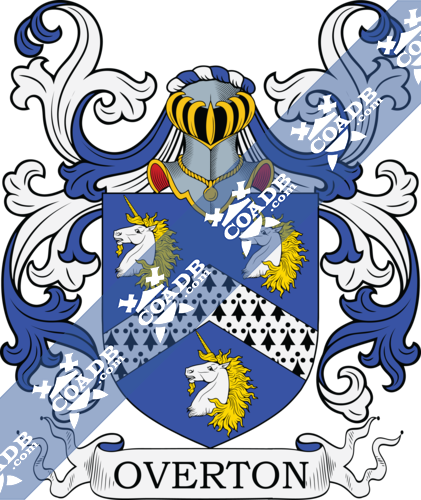