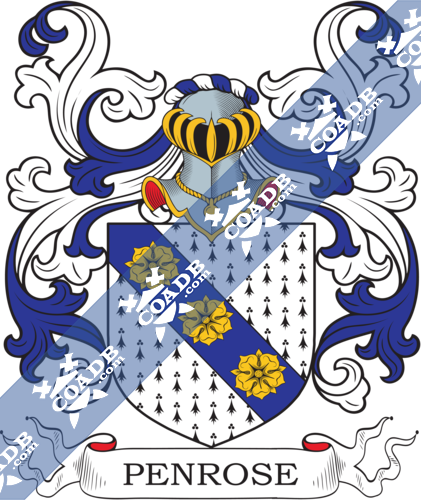 It is an English geographical surname of ancient times, from any of the areas called ‘Penrose’ in Cornwall and Wales. There are ten places of the name in Cornwall, many in Wales, and in Herefordshire near the Welsh boundary. These locations surely mentioned the old Celtic origin of the name, which means ‘the peak or end, or the berth, heathland, or slope.’ It acquired from the Celtic components ‘pen’ which means peak, top or end, with ‘ros,’ which means meadow, grassland or point, slope or spur. A remarkable ancestor of the name was Sir Charles Vinicombe Penrose (1759 – 1830), was in command of a squadron co-operating with the army in the Peninsula War (1813), and mainly in command in the Mediterranean in 1814 and 1816. He rewarded the K.C.B. and G.C.M.G. in 1816 and selected as vice-administrator in 1821.

The surname Penrose first appeared in Cornwall where they held a family seat from early times and their first documentations appeared on the first poll rolls derived by the old Kings of Britain to decide the rate of taxation of their services.

The very first recorded spelling of the family was shown to be that of Philip de Penros, dated about 1195, in the ” Pipe Rolls of Cornwall’. It was during the time of King Richard I, who was known to be the “The Lionheart,” dated 1189-1199. The origin of surnames during this period became a necessity with the introduction of personal taxation. It came to be known as Poll Tax in England. Surnames all over the country began to develop, with unique and shocking spelling variations of the original one.

Many of the people with surname Penrose had moved to Ireland during the 17th century.

The following century saw more Penrose surnames arrive. Some of the people with the surname Penrose who settled in the United States in the 19th century included William Penrose, who came to America in 1810. John, Thomas, and William Penrose, all came to Philadelphia in the same year 1855.

Boies Penrose (1860–1921), was an American advocate and politician from Philadelphia.

1) (co. Cornwall). Erm. on a bend az. three roses or.
2) (Tregethow, in Manaccan, co. Cornwall; a branch of Penrose, of Penrose). (Penrose, in Sithney, co. Cornwall). Ar. three bends sa. each charged with as many roses of the first. Crest—A trout, naiant or.
3) (granted to Sir George Devonsher Penrose, Knt., Mayor of Cork, in 1876). Per bend or and ar. on a bend az. betw. three roses gu. barbed and seeded vert a civic crown of the first. Crest—A lion’s head erased or, gorged with a chaplet of red roses, and crowned with a civic wreath both ppr. Motto—Rosa sine spina. 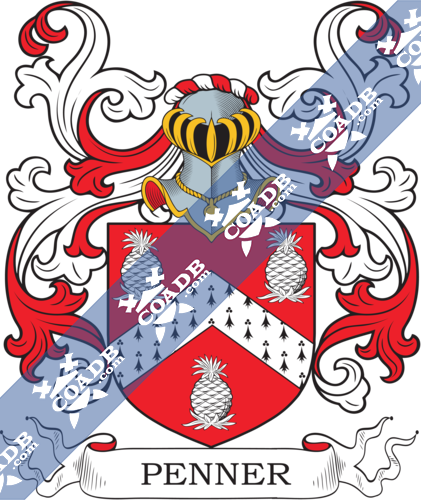 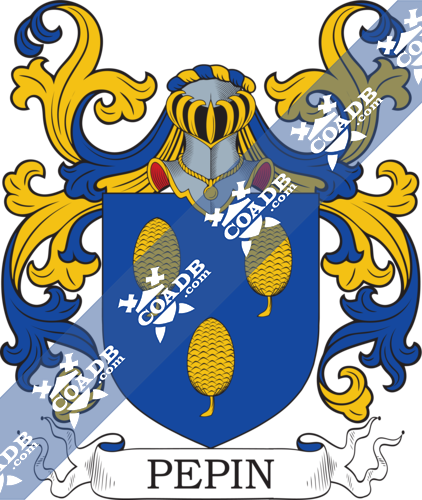