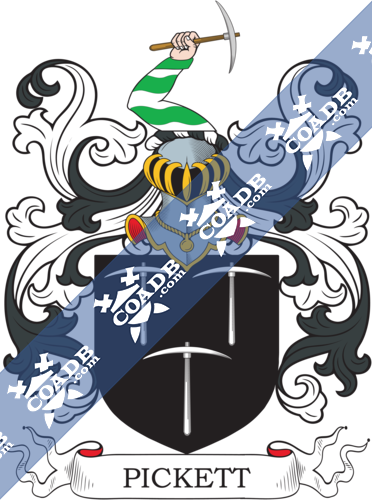 The surname of Pickett can find it’s origins in the country of England. The surname of Pickett was introduced to the country of England following the Norman Invasion of 1066. This surname finds its roots in the Germanic word of “pic” which can be translated to mean “sharp,” or “pointed.” This was a common element that was found in surnames that were topographical for a residence on or near a pointed hill. Thus, one possible derivation of the surname of Pickett is that it was a topographical surname. This means that this surname was given to someone who lived on or near a man-made or natural structure. This structure would have been a notable landmark or area within a town or village, thus making it distinguishable to those who hailed from this area. Another possible origin of the surname of Pickett is that it was a nickname of a tall, thin, person. It is a common element of surnames throughout Europe that many of them originally derived from nicknames, as it was a very common practice in medieval times. In the beginning, nicknames were applied to people who had distinguishing characteristics, such as moral or mental peculiarities, a similar appearance to a bird or animal, a similar disposition to a bird or animal, occupation of an individual, their habits, or their manner of dress. The final meaning of the surname of Pickett is that it was given to people who commonly used sharp or pointed objects, such as tools or weapon.

Those who bear the surname of Pickett in the country of Scotland can be found in the areas of Ayrshire, Renfrewshire, Lanarkshire, Midlothian, and in Perthshire.

Wilson Pickett (1941-2006) who was a singer and songwriter from America who specialized in the genres of Rhythm and Blues, Rock and Roll, and soul 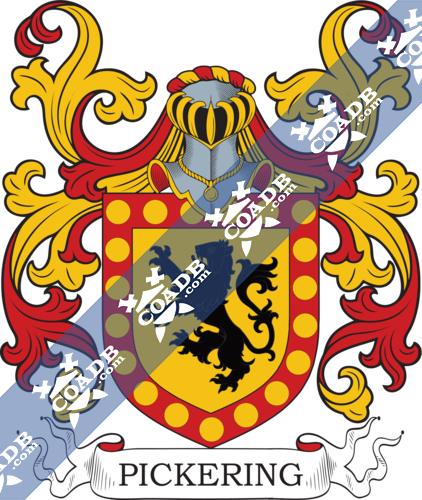