Origins of Pickman:
The origins of the Pickman name acquire from when the Anglo-Saxon clans ruled over Britain.  The name Pickman originally acquired from a family having resided in Bikome, a town in the county of Somerset.  Before English spelling regulated a few hundred years ago, spelling variations of names were a common occurrence. Components of Latin, French and other languages became incorporated into English through the Middle Ages, and name spellings changed even among the educated.

England:
The surname Pickman first appeared in Leicestershire where they have held a family seat from old times, long before the Norman Invasion in 1066 A.D. 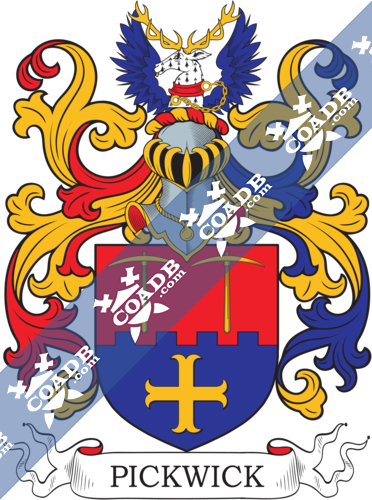