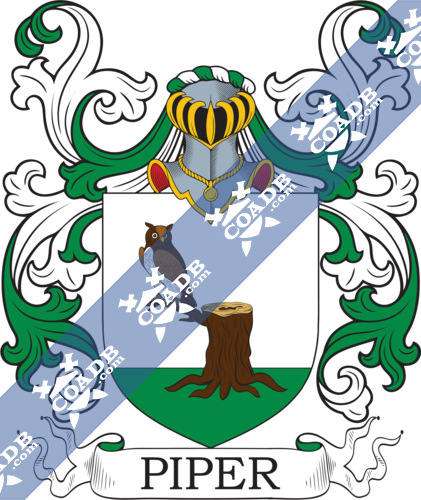 This is an occupational surname meaning “the piper”, someone who played the bagpipes. Although the music of bagpipes was more popular in Scotland and Ireland as opposed to England, one author notes it was popular in Northumberland. It derives from the Middle English word pypere, Old English pipere, and Old Norse pipari, which means pepper. It may also derived from the Anglo-Saxon personal name Pipere, as a charter of King Nunna of the South Saxons lists land being granted to Piperinges.  The name is also Scandinavia, as it is found in Sweden and was borne by the prime minister of Charles XII. The word pipe derives from the German word pfeife, meaning whistle or pipe.

Early notables include Henry le Pipere and Adam le Piper who were listed in the Hundred Rolls of 1273 AD, living in Oxfordshire and Cambridgeshire, respectively, Arnald le Pyper listed in the Issue Rolls, Robert le Pipere listed in the Writs of Parliament, Peter le Pipre listed in the Close Roll during the reign of Edward I, John le Pipere and Robert le Pipere of county Somerset listed in Kirby’s Quest duing the reign of Edward IIIm and Ema Piper listed in P.T. Yorks in 1379 AD. A one Jordan Piper was recorded in 1185 AD in the Records of the Templars of England. Early recorded marriages include Hugh Piper and Elizabeth Matthews of St. George’s Hanover Square in 1714 and Alexander M. Piper to Ann Espy Elder in 1816 in Pennsylvania who had ten children in Harrisburg, Pennsylvania: John, Samuel, William, Margaret-Elder, William-Kirkpatrick, Alexander, James-Wilson, Annie, Mary Campbell, and Annie-Elder. One author claims the last name Piper was originally identified in Innerbundy, Aberdeenshire, where they held a seat in 1457 AD.

George Fraser Black, in his book The Surname of Scotland, notes: “Anciently the name of Pyper was very frequent in Perth, and very Considerable Persons are called by that name in the Charters of the Religious Houses. About the time of the Reformation, the principal Families of that name changed it for Balneaves”.

Early immigrants to America bearing this surname include Nathaniel Piper of Ipswitch who came from Dartmouth in 1665 who married Sarah and had nine children (Sarah, Nathaniel, Josiah, John, Thomas, Mary, Margaret, Samuel, and Jonathan) and Richard Piper from Haddam who came in 1669. Early records show two Pipers, Natt and Mary, arriving in Virginia in 1703 and 1713, respectively. Four Pipers arrived in Montreal, Canada in 1848 AD: Jennings, Maria, Harriet, and Helen.

William Piper (1784-1853) of Bedford County, PA, was son of Colonel John Piper of the American Revolution, married Rebecca Whitehill in 1834. He was a member of the Pennsylvania legislature, commanded a regiment of militia during the War of 1812, and was Adjutant General of the State during the administration of Governor Joseph Ritner. He had two children: Luther-Reild (who fought in the Battle of Fredericksburg during the American Civil War) and William, who died in his infancy.

Captain Nathaniel Piper was born in Devon, England in 1627. He was the grandson of Magnus Piper. He settled in Ipswich, Massachusetts. He married Sarah Edwards and had 12 issue with her: Sarah, Nathaniel II, Mary, Josiah, John, Mary, Thomas, Margaret, Samuel, Jonathan, and William. 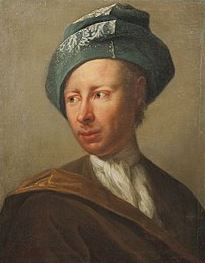 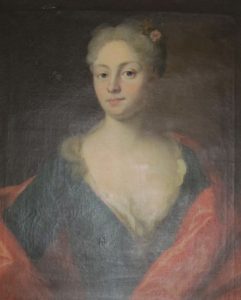 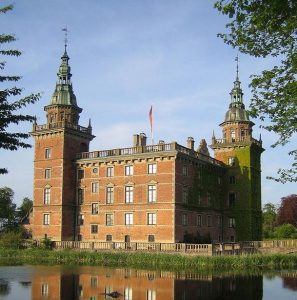 Château de Marsvinsholm, one of the homes of the Swedish Pipers
wiki: jorchr, SA3.0 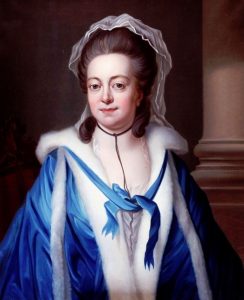 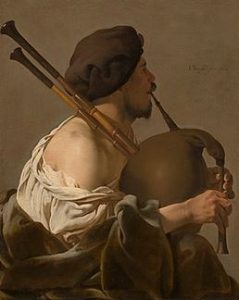 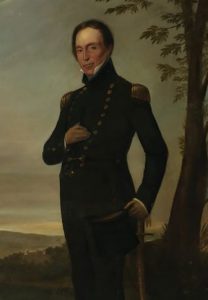 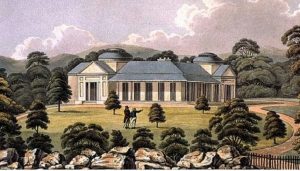 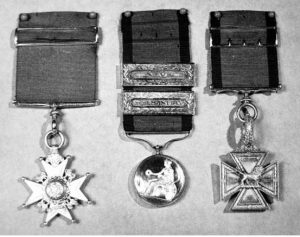 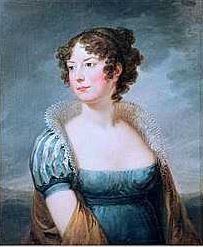 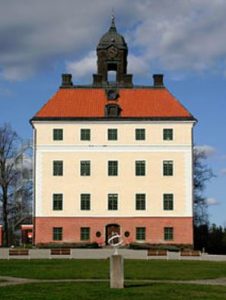 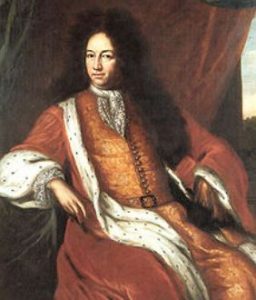 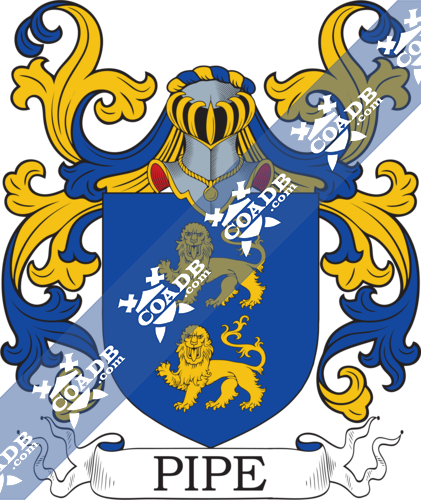 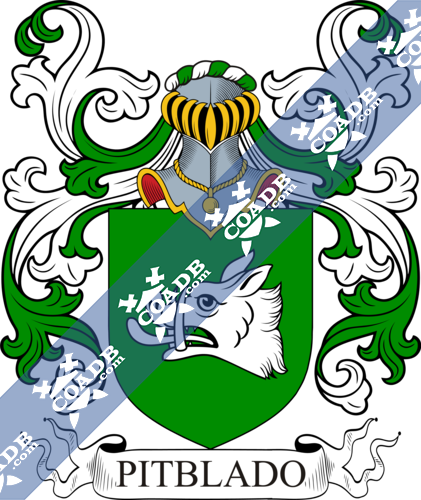