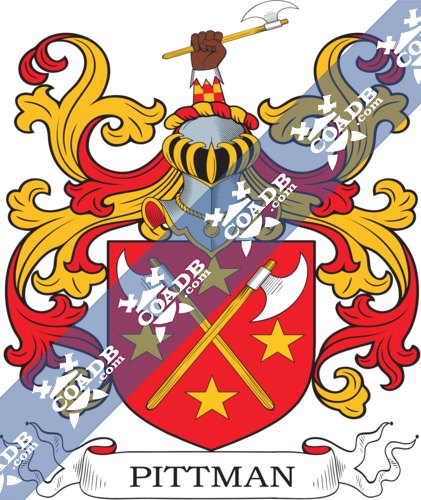 The surname of Pittman is found in the country of England. It is a topographical surname for someone who lived by a pit or a hollow in the ground, perhaps a quarry, or in some cases was an occupational surname for someone who worked in one. This surname is a derivation from the Old English word “pytt” which can be translated to be a “pit” “hole” or “cavity.” There is also the possibility that this surname is locational for places in Kent, Suffolk, and Surrey. This means that the surname was often taken by the Lord or owner of the land from which the name derives. Others who may have take a locational surname are people who have migrated out of the area to seek out work. The easiest way to identify someone who was a stranger at that time was by the name of their birthplace. This locational name was “Woolpit” or “Pett” which are names for a “place to trap wolves.” Because this surname is locational, topographical, and occupational it can be used is various places around England for various reasons.

The first recorded spellings of the surname of Pittman was found in the country of England in the year of 1203. One Urban Piteman was named as a witness in the Assize Court of Northampton. This document was ordered, decreed, and written under the reign of King John, who was known as and commonly referred to throughout history as the “Lackland.” King John ruled from the year 1199 to the year 1216. Other mentions of the surname of Pittman throughout history in the country of England includes the mention of one Johanes Pittman, who was married to Alicia Spratt at St. Martin’s in the Fields, London, in the year of 1633, while Andrew Petman married at the church of St. Dionis in Backchurch, London in the year 1645. Those who bear the surname of Pittman live in Devon, Kent, Dorset and the city of London.

During the 1600’s settlers in Europe began to feel disgruntled with their homeland. These settlers began to look for new lives, and new freedoms that were not afforded to them in the country of their birth. Many of these people were migrating to the United States of America because this land promised freedom from religious persecution, the promise of new land, and the promise of little to no taxation. This migration of people was referred to as the European Migration, and brought many new people to the United States of America, which at that time was referred to as The New World or The Colonies. The first person who bore the surname of Pittman was one Christopher Pittman, who landed in the state of Virginia in the year 1623, and was followed by Sarah Pittman, who also arrived in Virginia, but in the year of 1635. Those who bear the surname of Pittman can be found all across the United States of America, especially in the southern states such as North Carolina, Mississippi, Georgia, Louisiana and Texas.

Here is the population distribution of the last name Pittman:

Joseph Wayne “Joe” Pittman (1954-2014) who was nicknamed “Shoes,” and was an American MLB Baseball backup infielder/outfielder who played from the year 1981 to the year 1984

Claude F. Pittman Jr., who was the Mayor of Hattiesburg, Mississippi from the year 1962 to the year 1965, and was a politician from America

Claude C. Pittman, who was a Member of the Georgia State Senate in the year 1950, and was a politician from America

Charles Pittman, who was a Delegate to the Democratic National Convention from Georgia in the year 2004, and was a Democratic politician from America

Carl Shephard Pittman, who was a Member of the Georgia State House of Representatives from Tift County from the year 1949 to the year 1950, and was a politician from America

Anastasia Pittman, who was a Delegate to the Democratic National Convention from Oklahoma in the year 2008, and was a Democratic politician from America 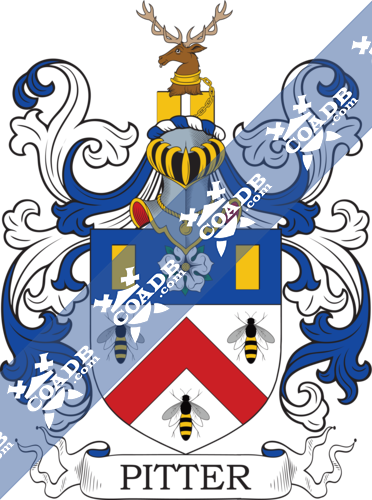 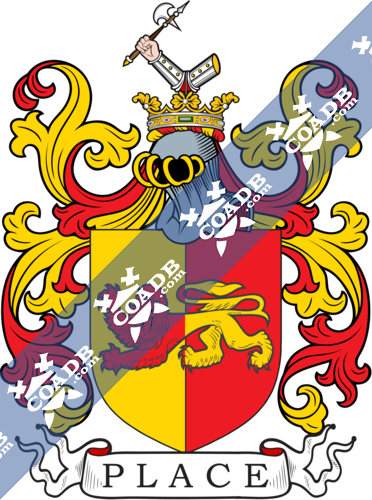