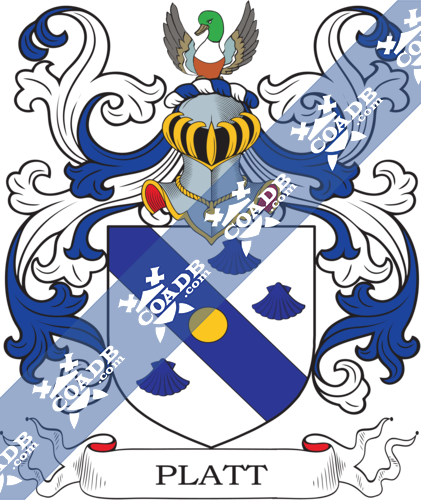 The name Platt is an Anglo-Saxon surname which is believed to have originated from one of two sources, both topographical. The first, it is believed the name may be derived from medieval English, possibly a deviation of the word plaett or plat which translates to “inn” possibly referring to an inn keeper or someone who lived near an inn. The second source, suggest the surname Platt or any variation of its spelling, may be of French-Norse origin coming from the word plat meaning a “level” or “flat”.

There often exists variations in spelling of many surnames, as with many given names which date back to the early centuries. The variation in spelling of both given and surnames during this time period can be attributed to a lack of continuity regarding guidelines for spelling which was compounded by the diversity of languages in use in European countries at this time. The variations in the spelling of the surname Platt include but not limited to; Platt, Plat, Platte, Plait, Plate, and Blatt among others.

The earliest record of any variation of this surname is that of John de la Platt which appears in the Worcester tax rolls from 1242 These rolls, were a series of census and tax records kept by the English Treasury by order of King Henry III, with the oldest dating back to the 12th century. They hold the distinction of being the oldest consecutive set of records detailing English governance in the United Kingdom. These records span a period of over 700 years and have proven invaluable to researches over the years. Additional tax rolls show records of Geoffrey de Platte from Lancashire in 1285, Johannes de Plattes from Yorkshire in 1397, and Robert Plattes from York in 1590.

There are many persons of note who bear the surname Platt. One such notable person is General Sir William Platt who was born in Cheshire, England. He was a highly decorated and revered officer in the British Army. Platt attended Sandhurst Royal Military College, graduating in 1905, at which time he was commissioned to the army and was station in India on the North-West Frontier. For his meritorious service he won the Distinguished Service Order. During World War I, Platt fought in France and Belgium and was promoted to brigade-major. In 1939, Platt was appointed a Companion of the Order of the Bath and by the time England entered World War II, Platt had been promoted to major general. He spent the majority of World War II in North Africa. Platt retired from the army once the war was over. 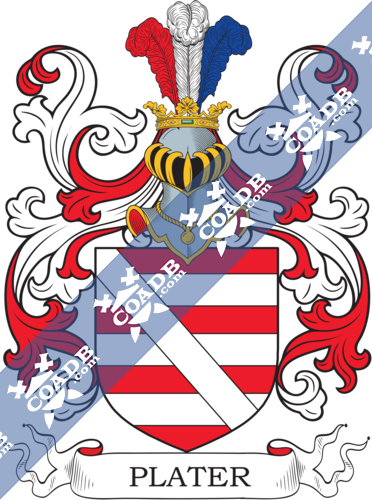 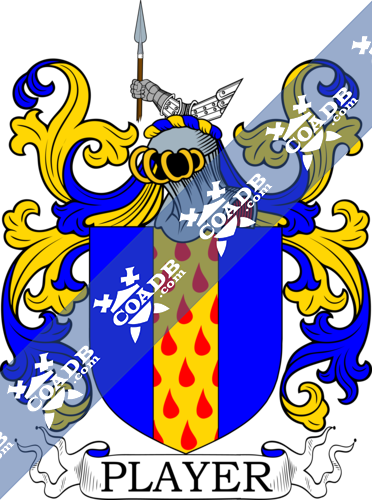