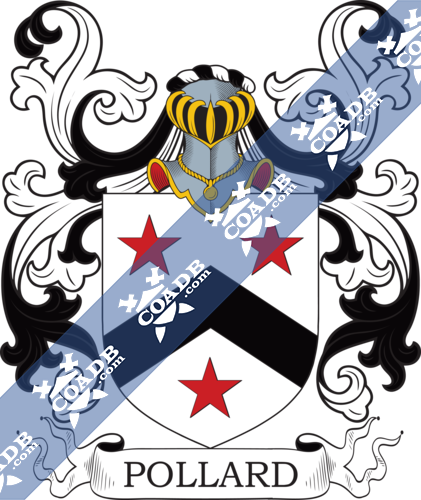 Pollard Surname Name Meaning, Origin, History, & Etymology
There are four origin theories in regards to the last name Pollard. First, it could have developed as a nickname for a person with a close-cropped head, from the Middle English word poll, or the Middle Low German word polle, meaning the top of the head. Second, it may have developed from the medieval person name Polehard, a derivative of the personal (first) biblical name Paul (c. 5-65 AD, St. Paul the Apostle, Saul of Tarsus), with pole meaning heading and hard meaning strong or brave. A third is offered by William Arthur in his book titled An Etymological Dictionary of Family and Christian Names, published in 1857: “A tree having its fop cut off; a fish; Poularde, French, a fat chicken; Pol, Dutch, a loose or lewd man, and ard, disposition. Poule—ard, chicken—hearted”. Fourth, the surname Pollard could have developed as a locational name denoting a person who lived near the hear or end of a pool.

One author asserts Trelleigh in Redruth, Cornwall was “the seat of that most ancient family of Pollard, from whence all the others of that name were descended”.

Early Bearers of the Pollard Surname
The first known bearers of this surname was William Pollard who was recorded in the Pipe Rolls of Surrey in 1181 AD. William Pollard was documented in Scotland c. 1195 AD. John Polhard was recorded in the Close Rolls c. 1271 AD. The Hundred Rolls of 1273 AD, a census of Wales and England, known in Latin as Rotuli Hundredorum lists two bearers of this surname: William Polard (Cambridgeshire) and Stephen filius (son of) Pollard (Kent). Henry Pollard is documented in the Writs of Parliament in 1300 AD. Robert, Roger, and Geoffry Polard were documented in Normandy, France c. 1190 AD. Bernard, Godard, Richard, Robert, and Walter Pollard were listed in the Rotuli Curiae Regis in 1198 AD.

In his 1890 book, Homes of Family Names in Great Britain, Henry Brougham Guppy, states the following in regard to this last name: “Pollard is a name established in different parts of England. It has been in Cambridgeshire for several centuries, and was numerous in the county in the reign of Edward I., when there were also a few of the name in Lincolnshire, Kent, and Essex”.

Pollard-Urquhart of Castle Pollard
The ancestry or genealogy of this family traces back to Captain Nicholas Pollard, son of Sir Lewis Pollard of King’s Nympton, who accompanied Robert Devereux (1565-1601), Earl of Essex, to Ireland and had a grant of the castle and lands of the main. He had a son, also named Nicholas Pollard, who was an Esquire of Castle Pollard, county Westmeath, Ireland born in 1567. He built the castle of Rathyoung, which was later called Castle Pollard. He had a son named Walter. This son, Walter Pollard Esq., married Ismay, daughter of Richard Nugent Esq. of Cargeen, and had a son with her named Walter as well. This son, Walter Pollard Esq. of Castle Pollard, was a Member of Parliament whose lands were erected into the manor of Castle Pollard, by letters patent. He married Elizabeth, daughter of Arthur Dillon of Lismullen, and had one son and one daughter with her. The son, Dillon Pollard, died without posterity. His sister and heiress, Letita Pollard, in 1696, married Charles Hampson Esq. of Scheereevy, Major in the Army and High Sheriff. Charles assumed the name and arms of Pollard. He died in 1729 and was succeeded by the eldest son of this marriage: Dillon. Dillon Pollard, Esquire of Castle Pollard, in 1724, married Anna Maria, daughter of James Naper of Loughcrew, and had one son with her named William. William married Isabella, daughter and heiress of John Morres of Bodentown, and had two sons with her: Dillon and John. He later married Sophia, daughter of William Bull of Dalkey, and had issue with her as follows: William Dutton, Sophia (married John Hill Forster), and Anna Maria (married Mathias Kenny). He died in 1790 and was succeeded by his eldest son Dillon. Dillon died without posterity in 1803 and was succeeded by his brother, William. William Dutton Pollard, Esquire of Kinturk was born in 1789. He was Lord of the Manor of Castle Pollard, Justice of the Peace, Deputy Lieutenant, and High Sheriff. He married Louisa Anne, daughter of Admiral Sir Thomas Pakenham, and had issue with her as follows: William (see below), Thomas Edward (Captain 72nd Highlandsers), Walter James (Commander in the Royal Navy, married Jane, daughter of E. Keane, had a son), Gustavus Dillon (Captain of the 47th Madras Native Infantry, married Rebecca Dysart, had children), George Augustus (married Annie, daughter of J. Smuth of Leicester, had issue), John Lukas Romulus (of H.M. 31st Regiment, died in the Battle of Moodkee), Richard, and Charles (Bengal Engineers, married Maria Cele, had issue). He died in 1839 and was succeeded by his eldest son William. This son, William Pollard Urquhart, Esquire of Kinturk, Castle Pollard, And of Craigston Castle, county Aberdeen, High Sheriff, Deputy Lieutenant and M.A. who was born in 1815. In 1846, he married Mary Isabella, daughter and heiress of William Urquhart of Craigston Castle, and had the following children with her: Walter William Dutton (see below), Francis Edward Romulus (succeeded to the Craigston estate), Arthur de Capel Broke, Michael Bruce, Montague Alexis, Ralph Louis John, Ada Maria Louisa, Leonard Anna Maria Helen, and Octavia Hariette. His son, Walter William Dutton Pollard-Urquhart was an Esquire of Kinturk, Castle Pollard, county Westmeath, Ireland, a Justice of the Peace, Deputy Lieutenant, High Sheriff was born in 1870. This family was seated at Kinturk, Castle Pollard, Westmeath and Craigston Castle, Turiff, county Aberdeen. 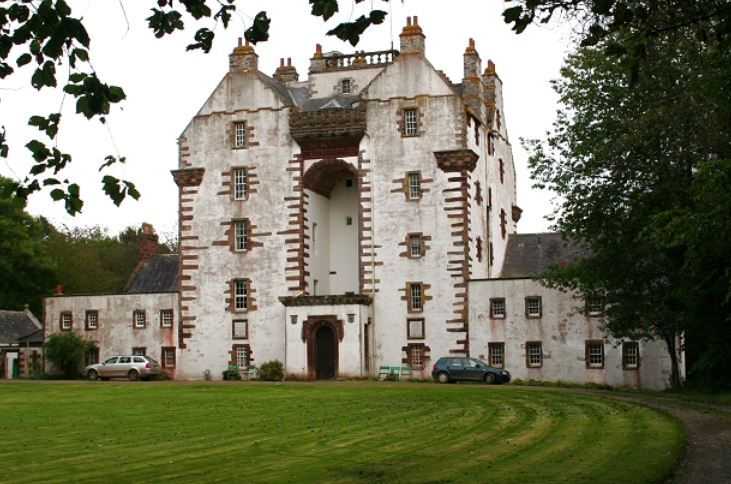 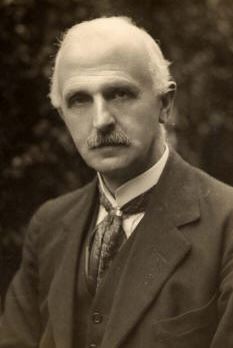 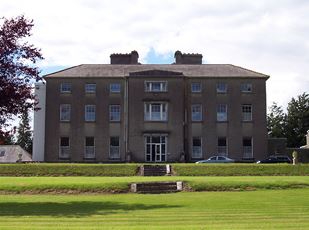 Pollard-Urquhart of Scarr Hill
Joshua Pollard, Esquire of Searr Hill, West Riding, York, England, was born in 1794. He was a Justice of the Peace and Deputy Lieutenant. He was the son of William Pillard of Scarr Hill and Beatrix North. The ancestors of this family are the Pollards of Bierley and Brunton. Joshua married Jane, daughter of John Sturges. Esquire of Bowling Hall, and had two issue as follows: William and Jane Sturges. William was born in 1827. He was a Justice of the Peace, Deputy Lieutenant, and was a Colonel in the 4th West York Militia. In 1852, he married Jane, daughter of C. Bicknell of Southam and had two sons and three daughters with her. The Pollard coat of arms or Pollard family crest is blazoned as follows in the medieval European art of heraldry as follows: Ermine, a cross engrailed sable. 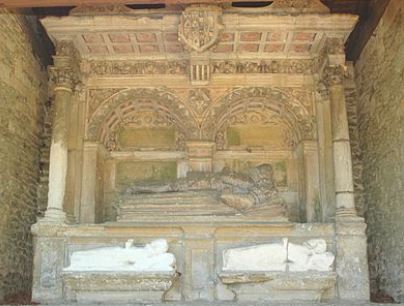 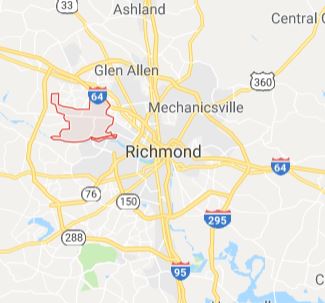 
1) Richard Pollard was born in Virginia c. 1681 AD. He married Mary Martha, daughter of William Parker and Mary Elizabeth Flemming. He had a son named George T. and a daughter named Mary Martha.
2) Robert Pollard IV was born in Virginia c. 1679 AD. He received, from the King, a grant of land in St. Stephen’s Parish, near Tuckahoe swamp in King and Queen County. He married Elizabeth, daughter of John Baylor, and had issue as follows: Elizabeth, Robert V, Mary Ann, Joseph, and James.

Notables
There are hundreds of notable people with the Pollard surname. This page will mention a handful. Famous people with this last name include:
1) Charles Arthur Pollard (1897-1968) was an English professional rugby player who played from 1919-1932 for Wakefield Trinity, born in Wakefield, England
2) Amy Elizabeth Imrie (1870-1944), born Amy Pollard, was an heiress and very wealth woman in Britain who at the age of 37, became a Roman Catholic Nun, known as Sister Mary Clare, and is known for funding, building, and decorating St. Mary of the Angels Roman Catholic Church in Liverpool
3) George Pollard Jr. (1791-1870) was the captain of whaling ships such as Essex and Two Brothers, who served as the inspiration for Captain Ahab in Herman Melville’s novel Moby Dick, born in Nantucket, Massachusetts
4) Harry A. Pollard (1879-1934) was an American silent film director and actor born in Republic City, Kansas, whose career spanned the years 1912-1932
5) John Garland Pollard (1871-1937) was the 51st Governor of Virginia from 1930-1934, having previously served as the Mayor of Williamsburg from 1828-1829, born in King and Queen County, Virginia
6) John Pollard (1787-1868) was a Royal Navy officer who served under Admiral Lord Nelson during the Battle of Trafalgar in 1805, credited for killing the Frechman who shot and killed the Admiral
7) Lieutenant General Sir Reginald George Pollard (1903-1978) who served as Chief of the General Staff from 1960-1963 was a senior commander of the Australian Army, born in New South Wales
8) Tiffany Pollard (1982), nicknamed New York, is a reality TV star and actress known for her roles on VH1’s Flavor of Love and I Love New York, born in Utica, New York
9) Rover Ellsworth Pollard Jr. (1957) is an American singer-songwriter and musician who is the leader of the indie bank Guided by Voices, born in Dayton, Ohio
10) Ernest Charles Pollard (1906-1997) was a professor of biophysics and physics active at Duke University, Yale University, Penn State, and University of Florida, born in Yunnan, China, and published over 200 papers on nuclear physics, known for his work on radar systems in World War II 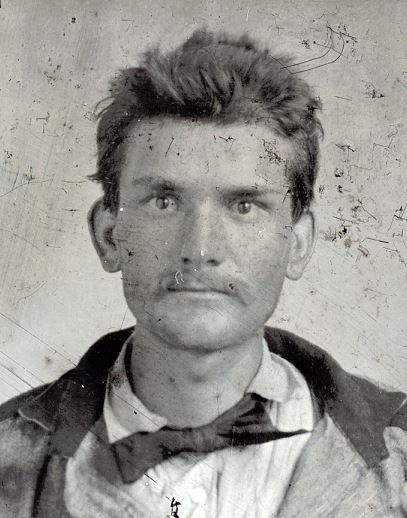 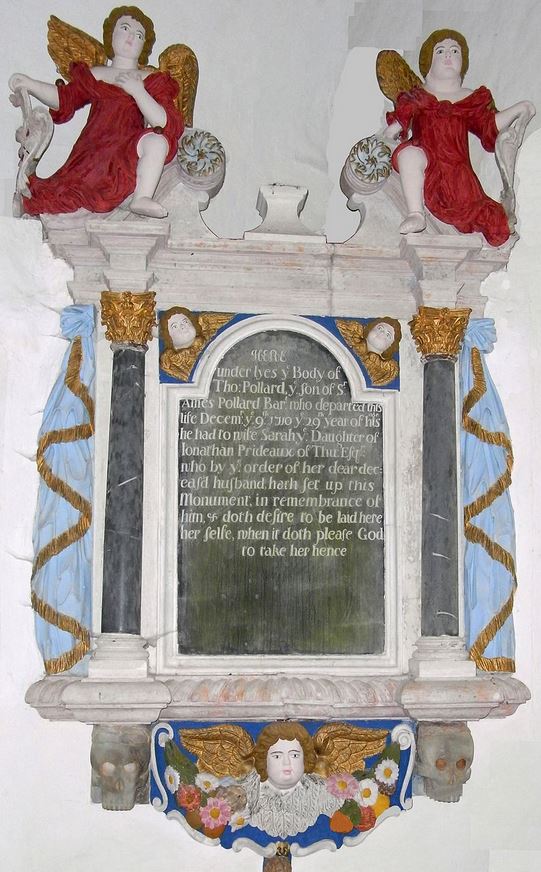 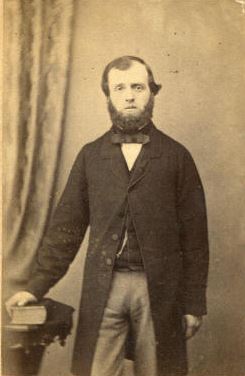 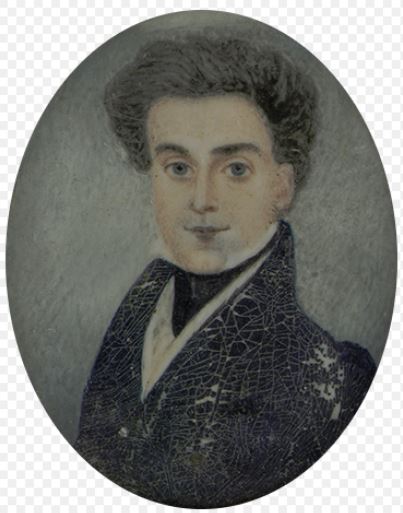 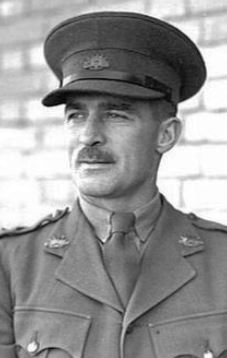 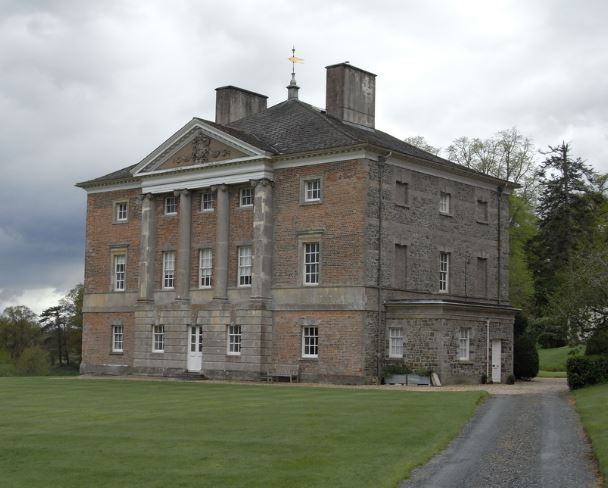 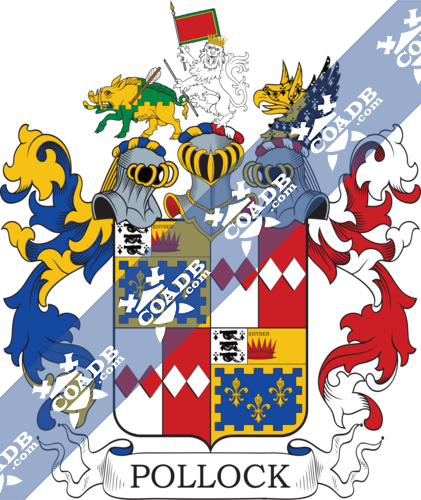 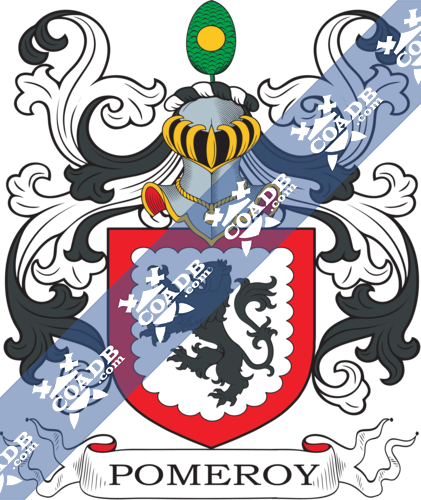