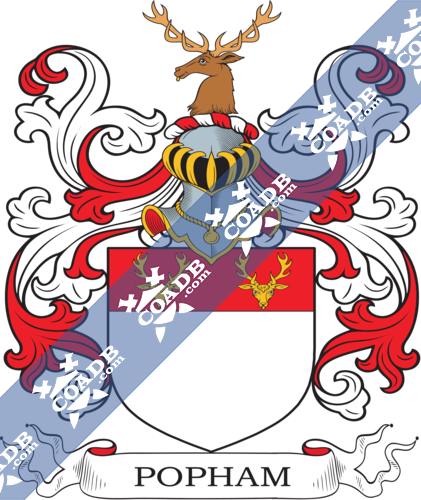 It is an English geographical surname. It acquired from the small Hampshire hamlet named as Popham near the town of Basinstoke. It was first listed over one thousand years ago in the spelling of Popham and is the only example that we know of a place name from before the Norman invasion of 1066, which has proceeded down over the many centuries, while handling its real spelling. This record was then crushed by the reality that nobody knows what it really means. There is a suggestion that it may acquire from the old word “popol” which means a rock, and so, the whole meanings of the name is a house (ham) made of stones. Geographical Surnames are frequently “from” names. That is to say, names given as easy recognition to people after they departed from their original hamlet or town, to move any other place, even though this could be the next hamlet. Spelling over the centuries being at best erratic and local pronunciation very thick, often lead to the creation of variants. Again, this does not seem to have occurred with Popham, making it uncommon. Almost every English surname has added at least an “e” at the similar point in history.

The surname Popham first appeared in Hampshire at Popham, a hamlet south of Basingstoke. It was considered that “an ancestor, Gilbert de Popham, resided in the period or King John and there the elder line continued till Henry VI.

Many of the people with surname Popham had moved to Ireland during the 17th century.

Individuals with the surname Popham settled in the United States in two different centuries respectively in the 17th, and 19th. Some of the people with the name Popham who settled in the United States in the 17th century included Edward Popham, nephew of George Popham settled in Maine in 1607. George Popham (1550-1608) English settler from Plymouth to New England aboard the Gift of God from Somerset in 1607 who founded the short-lived Popham Colony and Fort Popham, located near the present-day town of Phippsburg, Maine. Richard Popham, who arrived in Maryland in 1661.

Some of the people with the surname Popham who settled in Australia in the 19th century included Eliza Popham arrived in South Australia in 1855 aboard the ship “Oriental.”

Alexander Popham (1605–1669), was an English representative of Parliament.

Edward Popham (1610–1651), was a General-at-Sea during the English Civil War on the Parliamentarian side.

George Popham (1550–1608), was an administrating colonist in Maine born in Somerset, England.

Home Riggs Popham (1762–1820), was a British naval officer and inventor of a numeric code for signal flags.

John Popham (military commander) (died the 1460s), under Henry V, speaker of the House of Commons under Henry VI.

John Popham (Lord Chief Justice) (1531–1607), was an announcer of the House of Commons and senior Chief Justice of England.

Lana Popham (born 1968), is a Canadian leader in the 39th Parliament of British Columbia.

Stephen Popham (1745–1795), was a representative of Parliament of Ireland for Castlebar, made improvements to Chennai, India.

Thurstan de Popham was an officer of Hampshire in 1150. 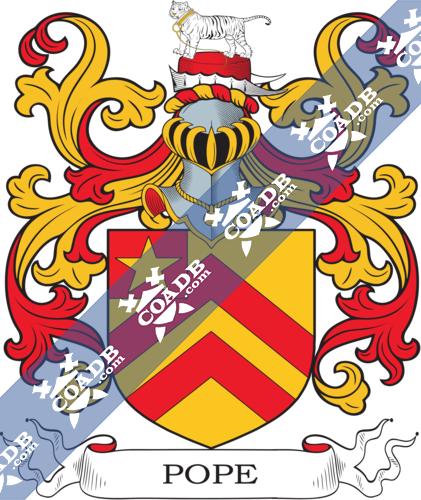 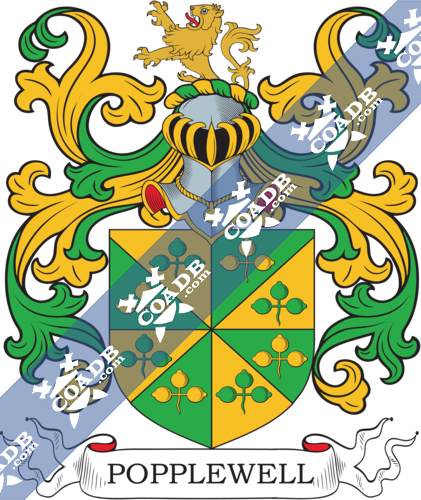