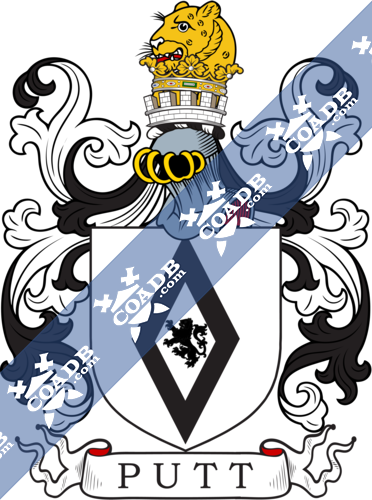 (Coombe, co. Devon, bart., extinct 1721; descended from Nicholas Putt, Esq., who purchased the manor of Combe Gillingham from Sir Henry Beaumont in 1615. His grandson, Sir Тhomas Putt, was created a bart. in 1666; Sir Thomas Putt, second bart., d. s. p. 1721, when the estate of Combe passed to his cousin, the heir male of tho family, Raymund Putt, Esq.). Ar. within a mascle sa. a lion ramp. of the last. Crest—Out of a mural coronet a leopard’s head ducally gorged all ppr. 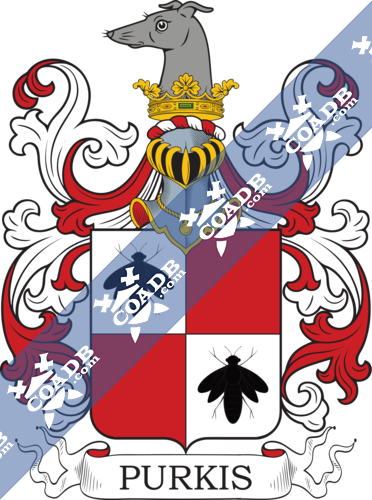 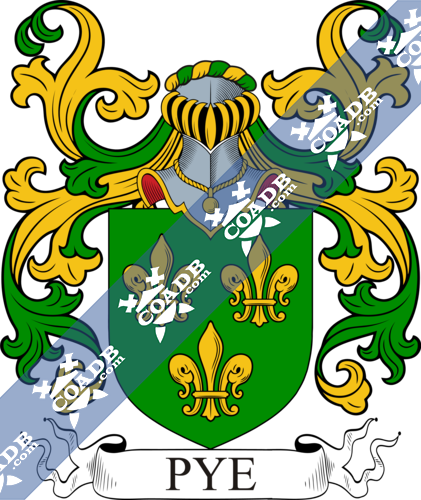