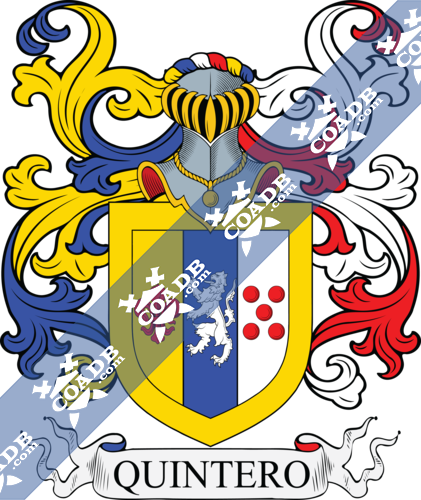 Surname Meaning, Origin, and Etymology
One of the first kind of surnames that started to function as such and also on being passed from father to children, were the surnames associated with a certain location, the local surnames. In order to use a local surname, the bearer must come from that place which name will be later used as the last name, or hold lands in that area to have the right of bear the name of the land as his surname. This type of family names was very popular in Spain during the middle era.

This was the case of the surname Quintero, which comes from the Spanish word Quintana, which is a derived from the Latin word “Quintus” that can be translated as “a fifth”. According to many historians Quintero was originally used by someone who lived on a piece of land that represented a fifth of the total property of a big landowner, and as a rent, that person had to pay one-fifth of the production of that portion of land to the real owner, this payment of one-fifth was known as Quintana. Also, after the arrival of Christopher Columbus to America, the way of payment offered to the discoverer was not money, but with a portion of lands called Quintana so, the owner of that lands was called Quintero. Two of the first bearers of this surname were the Marques de Quintana Del Marco of Galicia and the Marques de Quintana de las Torres, a knight of Catrava in 1660. According to some experts, the origin of Quintero can be traced even deeper into the past until de city of Messina, Italy in 397 B.C.

Spelling Variations
Quintero has several spelling variations, just like any other surname from the middle era in Europe. The languages at that time weren’t like we know them today, in those days the languages were still evolving and mixing with others thanks to all the wars and conquest proper of the medieval period. There weren’t the same amount of grammatical rules to tell what was right or wrong in writing, so each person could do it differently. There were families who added suffixes or prefixes to their surnames to make them different than the one from other branches of the same family name.

Popularity & Geographic Distribution
Nowadays, Quintero is not a popular surname, actually, it holds the 920th position in the ranking of the most common surnames in the world, and it counts on approximately 570,324 bearers. The country with the biggest amount of bearers of Quintero is Colombia, followed by Venezuela in the second place and Mexico on third. This surname has its highest density in Panamá. All of this data is taken from the census of 2014.

Early Bearers of the Surname
Unfortunately, there are not many records of old bearers of Quintero or its spelling variations. Some of the early bearers known are Gonzalo de Quintana Ortuño, a Spanish nobleman from the region of Burgos in the 13th century, Sancho De Quintaniella who was a nobleman from Aguilar de la Frontera, Spain in the 13th century, Jerónimo de Quintana a Spanish writer from the 17th century and Juan de Quintana a Franciscan friar and confessor who died in 1534.

Another record of a family of Quintero belongs to Francisco Javier Quinteros Pérez, who got married to a woman with the surname Palominos, but unfortunately, there is no record of her first name. They had one son, Segundo Javier Quinteros Palominos who got married to Nilda Edith Donoso Farías, daughter of Rafael Benito Donoso Rubio and María Filomena Farías Cepeda, on September 10, 1937. Segundo and Nilda had a daughter, Edith Quinteros Donoso. 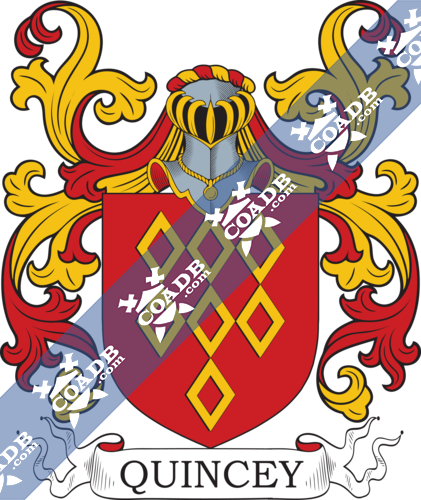 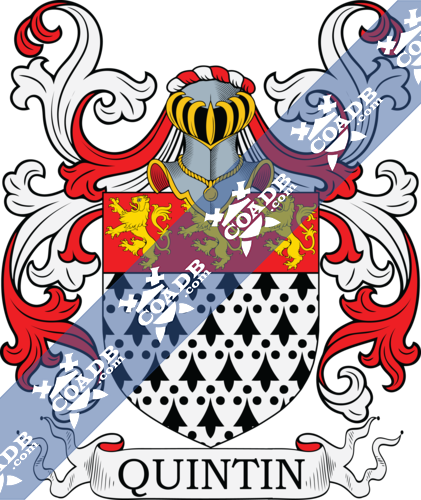