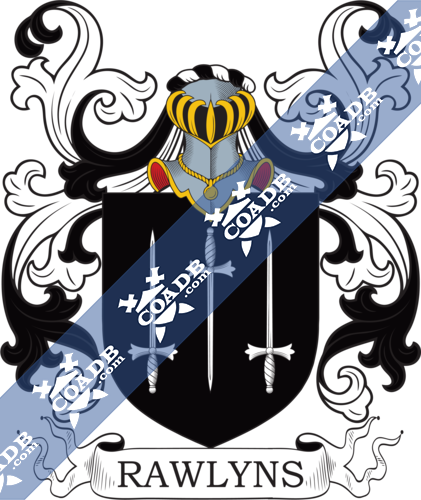 Surname Name Meaning, Origin, and Etymology
This last name has two origin theories. First, it is a baptismal surname meaning “the son of Ralph”, the diminutive for the personal (first) name Rawlin and Rollin, through the French Raoul-in, the shortened version of the given name Raoul, although another source belives Raoul is from the French Rodolphe. Secondly, it is a baptismal surname meaning “the son of Rowland or Rolland”.  In Furness and county Cumbira, there is a family of Rawlinsons who descend from a Rowland through Rawlandson. The name Ralph is a male personal name that is an Old Norse name deriving from the Germanic words rad (counsel/advice) and wolf (wolf). It was first introduced into England by Scandinavian settlers in the Old Norse form Rathulfr. The personal name Raulyn was recorded in 1277 AD in Yorkshire, and later a William Raulyn was listed in Oxfordshire in 1290 AD. The Germanic spelling was Radulf. The name Rolland is an ancient one, and there was a Frankish military under Charlemagne named Roland (died 778 AD). The name took root in Scotland in the 1500s AD, particularly in Dumfriesshire, where a one David Rawlynge was recorded in 1588. The name also was established in Cornwall, England, where the family held positions.

History, Genealogy, and Ancestry
The famous genealogist Bernard Burke’s book “The Landed Gentry” discusses once branch of this family:  Rawlinson of Duddon. They bore the following Rawlinson Family Crest or Coat of arms with the following blazon in heraldry: Sable, three swords in pale, the centre one point downwards, the others points upwards, blades argent, hills and pommels or; a chief indented of the last. The family was seated at Duddon Hall, Broughton-in-Furness, Cumberland. It begins with a mention of William Millers Rawlinson, Esquire of Duddon Hall in Cumberland, who succeeded his father in 1875. Burke traces the genealogy, lineage, or pedigree of this family back to William Rawlinson, son of John, in Colton in county Lancaster during the reign of King Henry VII of England (1485-1509). He married a daughter of the Benson family of Skelwith and had two sons: John and William. His son William Rawlinson was an Esquire of Toddilbank, who married a daughter of Miles Sawrrey and had a son with her named Thomas.

James Rawlins was born in 1586 in Cornwall, England. He married Sarah Beach and had two issue with her: James and Hannah. His son James was born in 1612 in the same town. He married a woman named Hannah and had numerous issue with her: Ichabod, Thomas, Joseph, Samuel, James, Deborah, Rebecca, and Sarah He died in 1687 in Dover, New Hampshire. His son Thomas Rawlins, later spelled Rollins, was born in Bloody Point, Strafford, New Hampshire in 1641. He married Rachel Cox and had numerous children with her: Thomas, Moses, Joseph, Mary (Page), Benjamin, Aaron, John, Rachel, Samuel, and Alice (Shaw). His son, Lieutenant Thomas Rawlin(g)s was born in 1671 in Exeter, NH. He married twice, Phebe Lawrence and Sarah Philbrick, and had children with her: Dorcas (Bennet), Gliddne, Caleb, Catherine (Sanborn), Mary (Coffin), and Rachel. Caleb was born in Newmarket, NH and died in 1785.

Roger Rawlins was born in Sandys, Bedfordshire, England in 1520. He married Joan Hunt and had a daughter with her named Agnes. Agnes was born in 1542 and she married John Sperry.

A one Henry Rawlings was born in England in 1589 AD. He married Christina Treskowick and had three issue with her: Anthony, Anthony, and Richard. He went to Maryland in the United States and died in 1652 there. His son Anthony was born in 1615 in Dorset and went to Maryland with his father. He married a woman named Jane and had a son with her named Anthony. This Anthony was born in 1643 in Anne Arundel, Maryland. He married Catherine Beckwith and had three children with her: Aaron, Aaron, and Margaret (Hales). His son Aaron Rawlings was born in 1667 in the same county. He married Mary Rumney and later Susanna Jones, and he left issue: Daniel Jr. and Stephen. His son Stephen was born in 1713 in the same county in Maryland and married Elizabeth Tyler, with whom he had three children: Susannah (Snodgrass), Edward, and Pricilla. His son Edward was born in 1745 and married Rebecca Van Meter. Together they had two daughters: Elizabeth Cass and Rebecca.

Early American and New World Settlers
A one Gregory Rawlings is believed to have come to Jamestown, Virginia aboard the Increase in 1626. He settled in Surry County, and his wife might have been the daughter of John Osborne, a neighboring farmer. He had 476 acres of land. Jane Rawlin came to New England aboard the Increase in April 1635. A one Joseph Rawlins went to St. Christopher’s aboard the Mathew. A one Henry Rawlins went to the Barbados in November of 1635 aboard the Expedition. A one John Rawlins (possibly Sir?) was listed on the Sommer Islands (in Bermuda) in 1673. A one John Rawlings and his wife (who had two servants and one slave) are listed in the Towne of St. Michael’s in the Barbados. James Rollins (or Rawlins) came to Ipswich, Massachusetts from Cornwall, England in 1632. He bore the following Rawlins Family Crest or Rollins Family Crest: Sable, three swords paleways points upward argent, hilts and pommels or. Other early settlers in colonial America include Christopher Rawlings (Virginia 1639), Rowland Rawlings (Maryland 1651), William and Rawlings (Maryland 1661).

Mottoes
The Rawlings family motto is 1) Cognosce teipsum et disce pati, meaning “Know thyself, and learn to suffer” (of Cornwall) 2) Nec vi standum nec metu, meaning “We must stand neither by force nor fear”,3) Dieu et mon Roi, meaning “God and my king”, and 4) Festina lente, meaning “Be quick without impetuosity” (for Rawlinson)

Grantees
We have 15 coats of arms for the Rawlings, Rawlings, or Rawlinson surname depicted here. These 14blazons are from Bernard Burke’s book The General Armory of England, Ireland, and Scotland, which was published in 1848. The bottom of this page contains the blazons, and in many instances contains some historical, geographical, and genealogical about where coat of arms was found and who bore it. People with this last name that had armorial bearings include: 1) Rawlino to Maddison, George, of co. Durham and Northumberland (1811), 2) Rawlinson to Lancashire, of co. Lane, [1792], 3) Rawlinson, Sir Henry Creswicke, Bart., of London, 1891, and 4) Rev. George, Canon of Canterbury.

Notables
Famous people with this last name include: 1) John Aaror Rawlins (1831-1869) who was a General for the Union during the American Civil War and cabinet office in the Grant administration, 2) Joseph Lafayette Rawlins (1850-1926) who was a Senator from Utah, and 3) Richard Rawlings (1969) who is an American race car driver, media personality, and entrepreneur who is known for the television show Fast N’ Loud. It should be noted there is also an American musician, actor, and subculture personality known as Henry Rollins (1961), but his birth name is Henry Lawrence Garfield. 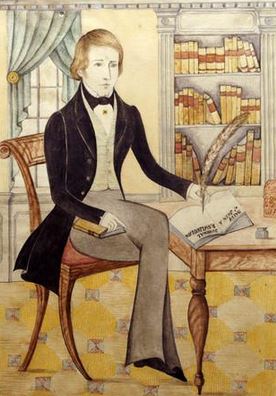 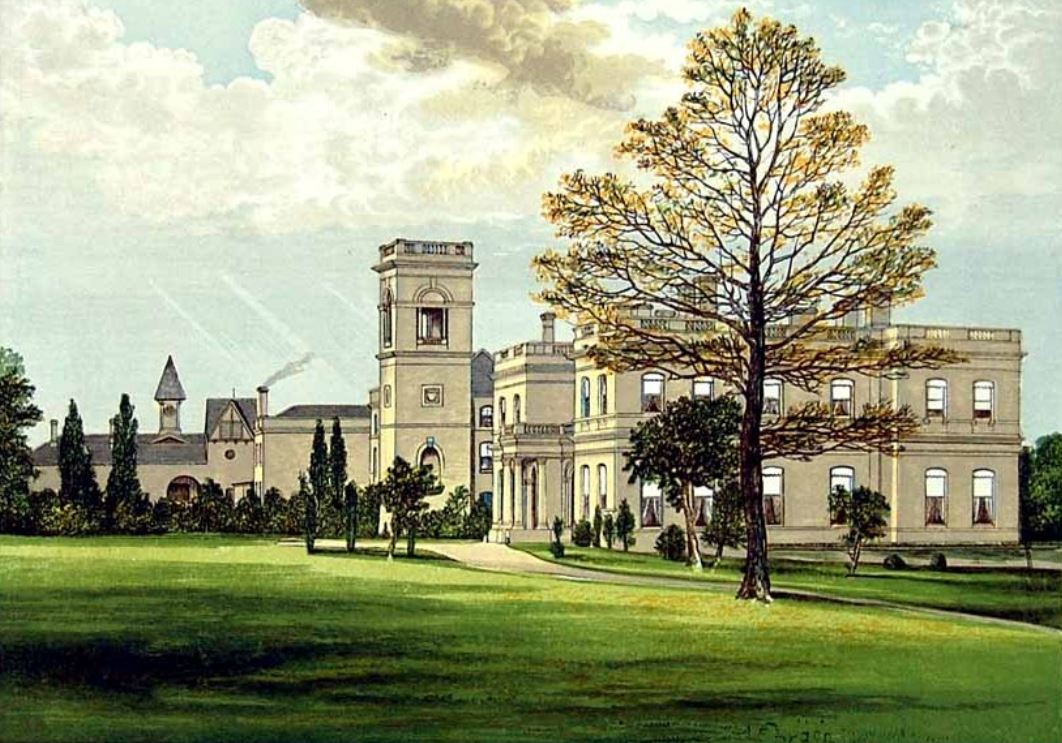 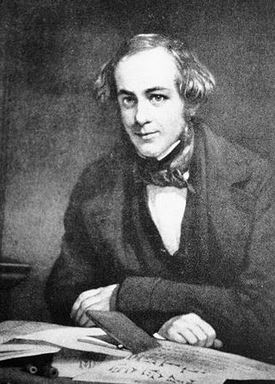 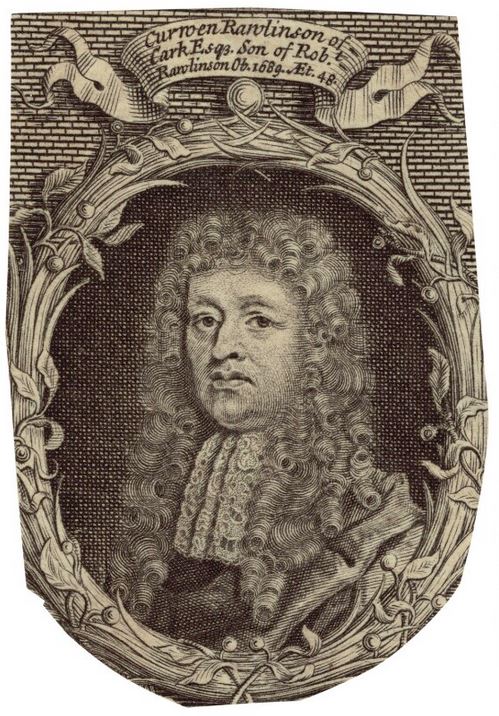 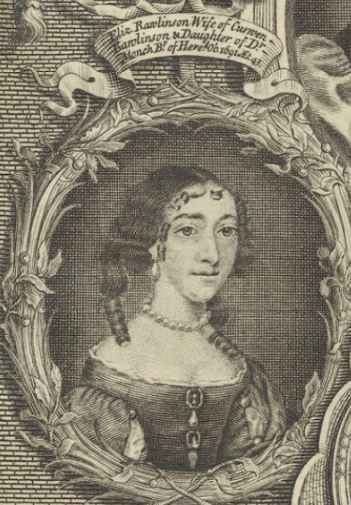 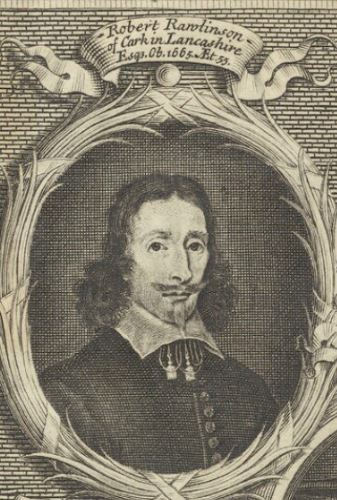 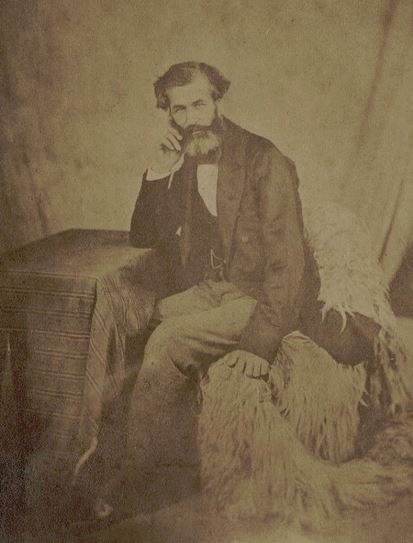 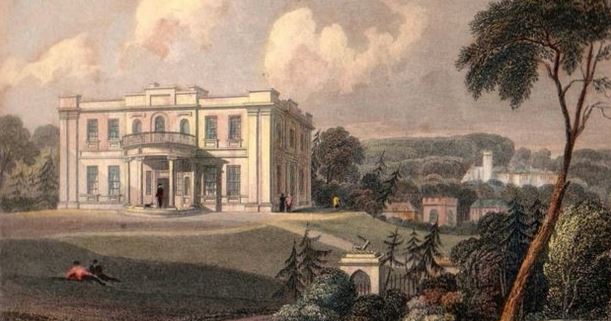 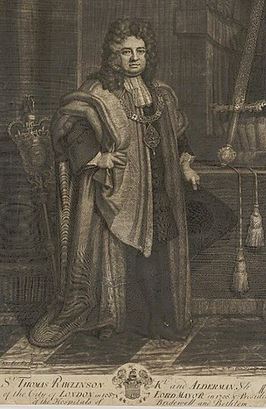 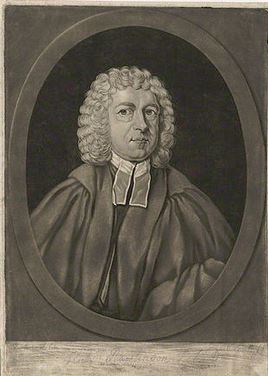 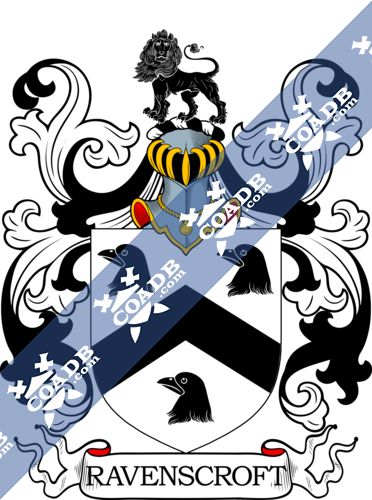 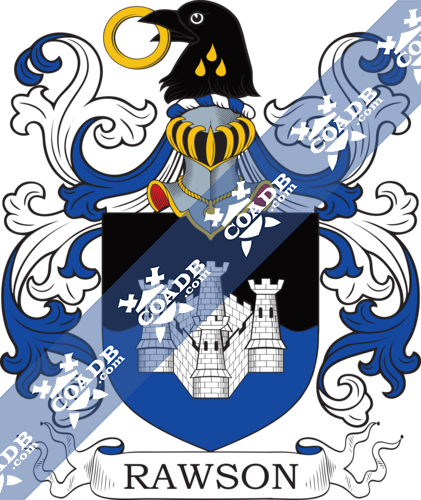