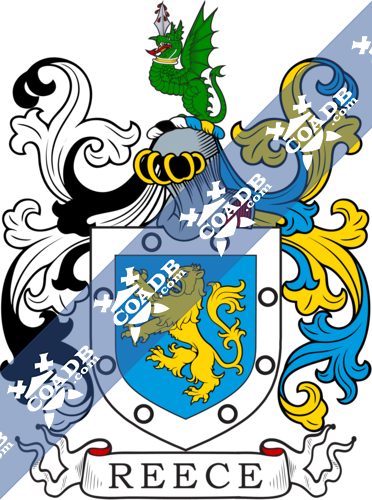 The name Reece is of Old Welsh origin. It is one of the names from the original tribes of the Britons who inhabited the area we know today as the United Kingdom, prior to the Norman invasion led by William the Conqueror. In its earliest incarnation the spelling of the name appeared as either either “Ris” or “Rhys”, the translation of which means “intense” or “fierce warrior”. Several kings of Wales prior to the Norman conquest bore the name Rhys, they were Rhys ab Owain and his cousin Rhys ap Tewdwr.

Rhys ap Tewdwr was the last king of Wales, while initially after the invasion Rhys had an alliance with the Normans, it wasn’t long before this relationship became strained. Rhys was eventual murdered by the Normans who had taken up residence in Wales. Once Rhyes was gone it was not long before the remaining Briton kingdoms succumbed to Norman rule.

The Normans did allow Gruffyd, Rhys’ oldest son, to keep a small area of what had been his father’s kingdom. It is through this son that the Tudor (Tewdwr) dynasty of the United Kingdom grew.

Rhys’ only legitimate daughter, Nest or Nesta, was married to Gerald de Windsor the constable of Windsor Castle. de Windsor was an antecedent of the FitzGerald dynasty which conquered Ireland and the noble Carew family found in the peerages of Ireland.

Variations in the name’s spelling exists, as with many names which date back to the early centuries and ancient times. The variation in the spelling of names during this time period can be attributed to a lack of continuity regarding guidelines for spelling which was compounded by the diversity of languages in use in Britain after the Norman conquest. The variations in the spelling of the name include Reece, Reese, Rees, Rhys, Ap Rhys, Rice, and Ris among others.

One of the earliest recordings of any variation of the spelling of the surname’s use in England dates to 1203 where the name of William Res appears in the Pipe Rolls of Lincolnshire. In 1288 the name of John Rees is found in the Fine Court Rolls of Suffolk and Walter Rees’ name appears in the Subsidy Rolls of Worcestershire of 1327.

People of note who bear the surname Reece include, Sir James Gordon Reece of Great Britain. Gordon Reece originally attended Cambridge where he studied law before deciding on a career as a journalist and television producer. During the 1979 general election he became a political strategist for Margret Thatcher and was credited with helping her to win the election for Prime Minister of England. In reward for civilian service to his country, Reece was knighted in 1986.

Lewis Reece is from Wales and is a Welsh rugby league player. During his career he has played for both Wales and Great Britain. In 2014 he was a member of the Welsh national rugby team which played for the European Cup. 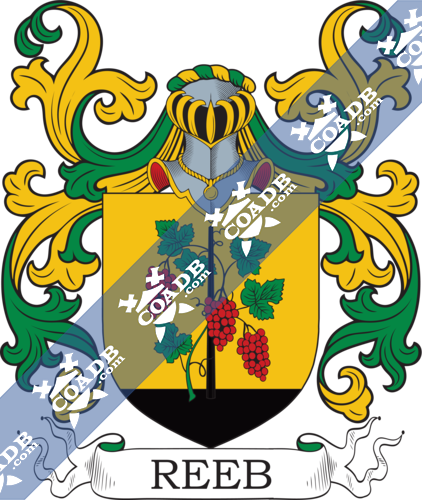 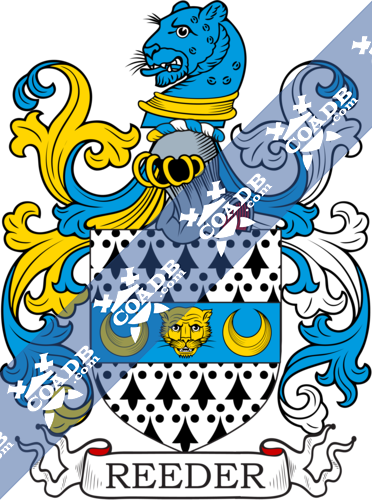