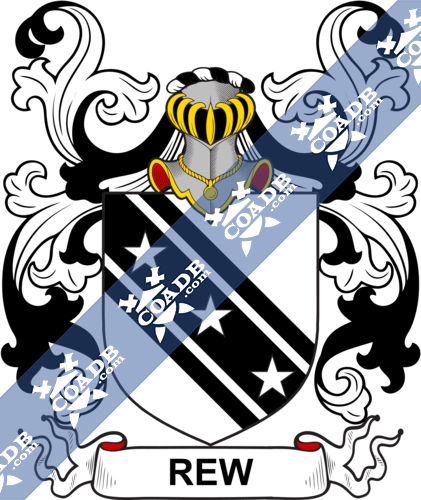 It is a unique surname first listed in the Records of the Duchy of Cornwall. All early recordings seem to come from the West Country, and it is likely that this spelling as Rew(e) is due to the local language. Like the surname ‘Row(e)’ it acquires from the Olde English ‘raew’ and explains one who existed by or at a row of houses, or some characteristic of the scenery which was made in a straight line. A hamlet called Rewe, was first listed in the 1086 Domesday Book, appear in Devon and was given the name for the same purposes, and in turn is the place of origination of many name owners. A similar surname famous in the West Country is Holloway, which means one who resided by a roadside which was rounded out. Examples of the name documentations contain William in Therew, appeared in the 1327 Premium Rolls for Somerset, John atte Rew, in Kirby’s Quest (1377), while John Rewe appears in the Record of Oxford University for the year 1603, and in 1789 Alexander Rew married Elizabeth Wright at St Georges Parish, Hanover Square, London. A Royal symbol of Rew is a silver field, on a black bend cotised, three silver mullets. The colors of Silver and Black are very particular to the West Country, and the arms ‘translate’ as meaning justice in command while having little in the way of lands.

The surname Rew first appeared in the district of Cornwall, the first known owner of the name was Robert ate Rewe, who shows in registers dated 1297. There is also a church called Rewe, located in Devon. This church found in the Domesday Book of 1086.

The very first recorded spelling of the family was shown to be that of Robert atte Rewe, dated about 1297, in the “Rolls of the Duchy of Cornwall.” It was during the time of King Edward I, who was known to be the “The Hammer of the Scots,” dated 1272-1307. The origin of surnames during this period became a necessity with the introduction of personal taxation. It came to be known as Poll Tax in England.

Many of the people with surname Rew had moved to Ireland during the 17th century.

The following century saw more Rew surnames arrive. Some of the people with the surname Rew who arrived in the United States in the 18th century included William Rew, who landed in Virginia in 1703.

Some of the individuals with the surname Rew who landed in Australia in the 19th century included Daniel Rew arrived in Adelaide, Australia aboard the ship “Condor” in 1850.

Henry Rew (November 1906–December 1940) was an English rugby union player. He won 10 caps for England between the year 1929 and 1934, and four for the British Lions on their 1930 tour. He was killed at Nibeiwa Fort while serving with the Royal Tank Army.

Kate Rew was born in September in the year 1970. He is an English reporter and writer who founded the Outdoor Swimming Society. He lives in Frome, Somerset.

Kimberley Rew was born in December in the year 1951. He is an English rock and roll singer, composer and guitarist. He is famous as a member of Katrina and the Waves from 1981 to 1999 and of Robyn Hitchcock’s Soft Boys from 1978 to 1981.

Quentin Rew was born in July 1984. He is a race walker from New Zealand.

Sir Robert Henry Rew KCB (Aug. 1858-April 1929) was a British agricultural statistician and was president of the Royal Statistical Society.

Argent on a bend between two cotises sable three mullets of the field. 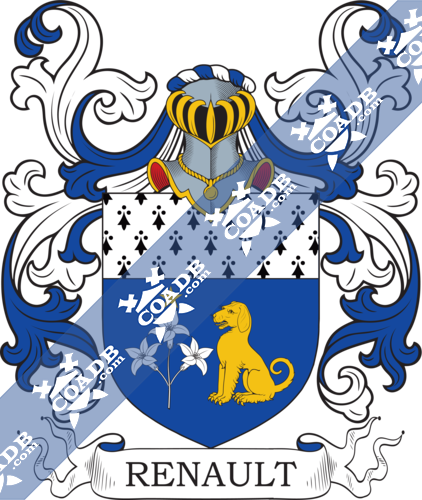 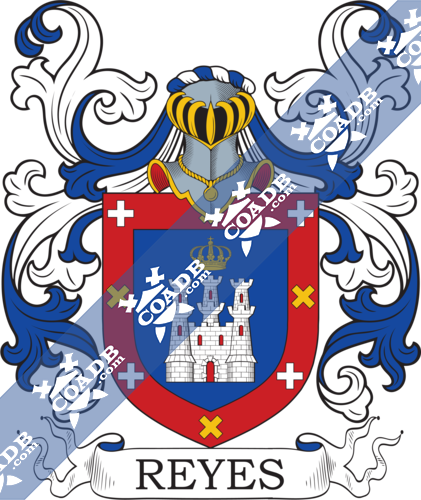