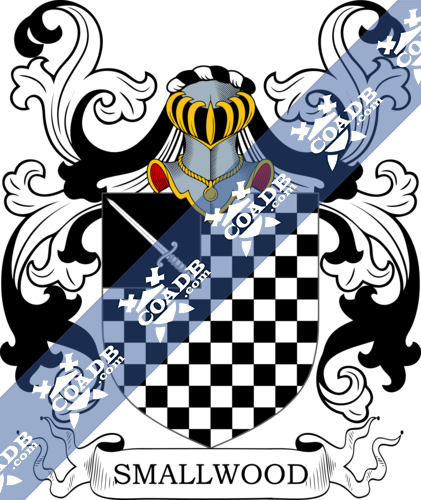 There often exists variations in spelling of many surnames, as with many given names which date back to the early centuries. The variation in spelling of both given and surnames during this time period can be attributed to a lack of continuity regarding guidelines for spelling which was compounded by the diversity of languages in use in European countries at this time. The variations in the spelling of the surname Smallwood include but not limited to: Smallwood; Smalwood; and Smalewood among others.

The earliest record of any variation of this surname is that of William Smalwud which appears in the Essex tax rolls from 1220. These rolls, were a series of census and tax records kept by the English Treasury by order of King Henry III, with the oldest dating back to the 12th century. They hold the distinction of being the oldest consecutive set of records detailing English governance in the United Kingdom. These records span a period of over 700 years and have proven invaluable to researches over the years. Additional records John del Smalwode listed in London church records dated 1332. The Yorkshire tax rolls show records of Elizabeth Smallwode in 1379 and Randle Smallwood’s will filed in Chester in 1592.

There are many persons of note who bear the surname Smallwood. One such person is Sir Denis Graham Smallwood, a British office and senior Royal Air Force Commander. Smallwood attended the King Edward VI School after which he joined the Royal Air Force. In 1941, during World War II he was appointed Officer Commanding of his squadron. After the war, Smallwood decided to make the military his career. Throughout his service, he received many promotions, some of his

accomplishments include being made Station Commander RAF Biggin Hill, he was promoted to Group Captain, Plans for the Air Task Force, he was made Assistant Chief of the Air Staff (Operations), he became the Senior Air Staff Officer at Headquarters, and finally Commander-in-Chief, UJ Air Forces. In addition to the many advancements he made during his career, he also received the following awards, Knight Grand Cross of the Order of the British Empire, Knight Commander of the Order of Bath, Distinguished Service Order, and the Distinguished Flying Cross. 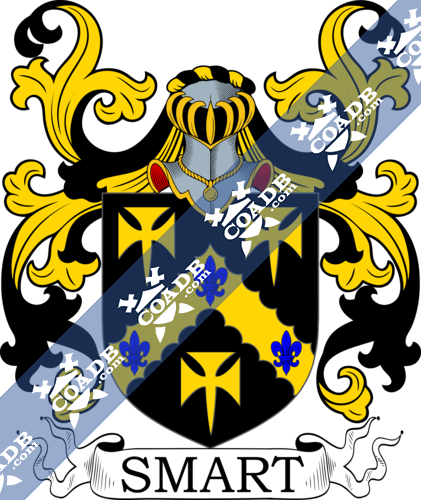