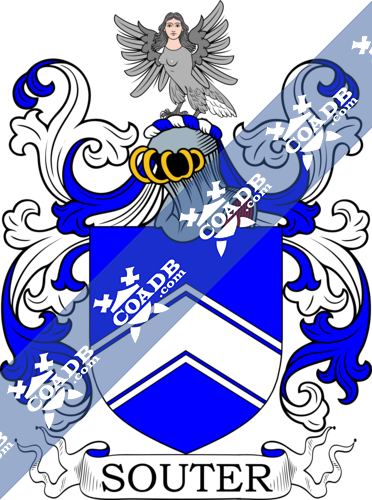 This unique and interesting name is of Anglo-Saxon origin and is a professional surname for a shoe producer or a bootmaker. The name acquires from the Old English pre 7th Century word ‘sutere,’ from the Latin ‘sutor,’ which means shoemaker, a transmitted of ‘suere,’ which means to sew. There are a remarkable number of alternative forms of the new surname, appeared as Soutar, Souter, Souttar, Soutter, Sowter, Sueter, Suter, Sutor, Sewter, and Sutters, the next being the only surname form of the name, which means ‘son of the sutor.’ The advancement of the surname contains as John le Sutere (1273, Cambridgeshire), William le Soutare and Roger Southern (1327, Sussex), and John Sowter (1379, Yorkshire). The old Winchester Guild Rolls list ‘everych sowtere that maketh shon (shoes) of newe lether’. One Gregory Souter named at St. Martin in the Fields, London in December 1615.

The surname Souter first appeared in Angus, part of the Tayside area of northeastern Scotland, and present day Council Area of Angus, previously known as Forfar or Forfarshire, where they held a family seat from old times, where Colin, son of Angus Souter, held estates in 1264.

The very first recorded spelling of the family was shown to be that of Nicholas le Soutere, dated about 1263, in the “Middle English Occupational Surnames.” It was during the time of King Henry III who was known to be the “The Frenchman,” dated 1216 – 1272. The origin of surnames during this period became a necessity with the introduction of personal taxation. It came to be known as Poll Tax in England. Surnames all over the country began to develop, with unique and shocking spelling variations of the original one.

Many of the people with surname Souter had moved to Ireland during the 17th century.

Brian Souter was a Scottish businessman.

Camille Souter was an Irish artist.

David Souter was an Associate Justice of the Supreme Court of the United States.

David Henry Souter was an Australian artist and writer.

Az. an escutcheon ar. an orle of eight crosses crosslet fitchee of the last. Crest—On a mount vert a leopard sejant ppr. ducally gorged or. 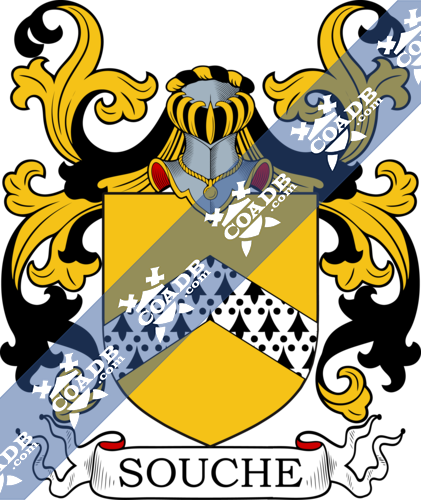 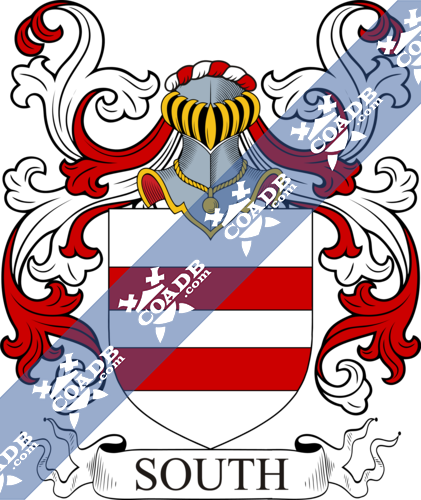