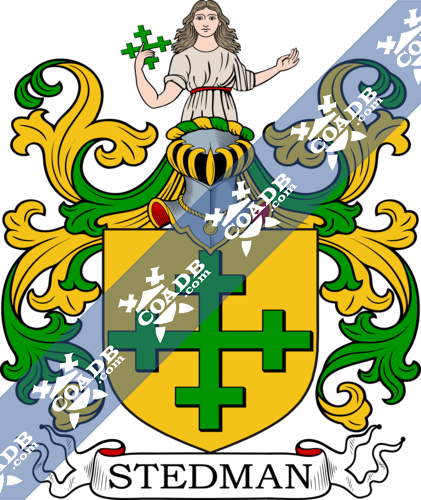 It is a fascinating and unique surname. It has two specific possible origins. Both origins are professional. The first origin of the name acquires from the word “stoda or steda,” which means a horse, also “man,” which means an outstanding man, which means the man who is the guard of the horse. The second origin of the surname is that its first component is associated with the Ancient English “stede,” if this word converted then we will get its meaning in the form of land or property and thus a person maybe worked as a manager and supervisor. The surname was first listed in the second half of the 13th Century, at the same time during the previous documentation included as John le Stedman in the Warrant of Court for the City of London, which was dated 1306, and Robertus Stud hyrd in the Poll Tax Roll of Yorkshire in 1379. In the new era, the name has a different form of spellings consisting of Steadman, Stedman, Steedman, Stedmond and Studman.

The name Stedman first originated in Gloucestershire where they held a family seat from very ancient times, where they were kings of Castle.

The very first recording spelling of the family was shown to be that of Richard Stedeman, which was dated 1273, in the Hundred Rolls of Cambridgeshire. It was during the time of King Edward I, who was known to be the “The Hammer of the Scots,” dated 1272 – 1207. The origin of surnames during this period became a necessity with the introduction of personal taxation. It came to be known as Poll Tax in England. Surnames all over the country began to develop, with unique and shocking spelling variations of the original one.

Individuals with the surname Stedman settled in the United States in three different centuries respectively in the 17th, 18th, and 19th. Some of the people with the name Stedman who settled in the United States in the 17th century included Nathaniel Stedman, Elizabeth and Isaac Stedman; all these people settled in Boston Massachusetts in the same year in 1635. Elizabeth Stedman at the age of 26, landed in in America in 1635. Isaac Stedman, who arrived in Massachusetts in 1635 and Isack Stedman at the age 1 landed in New England in 1635.

Some of the people with the name Stedman who settled in the United States in the 18th century included Alexander Stedman and Charles Stedman both arrived in Philadelphia, Pennsylvania in the same year 1746.

Some of the people with the name Stedman who settled in the Australia in the 19th century included James Stedman, an English prisoner from Surrey aboard the “Ann” in August 1809, settling in New South Wales, Australia.

Some of the people with the name Stedman who settled in the New Zealand in the 20th century included Herbert Stedman at the age of 18, arrived in Auckland, New Zealand aboard the ship “S. S. Waimana” in 1926.

Bert Stedman (born 1956), is an American congressman from Alaska.

Charles Manly Stedman (1841–1930), was a famous congressman and advocate from North Carolina.

Chris Stedman (born 1987), is an American author and interfaith advocate. 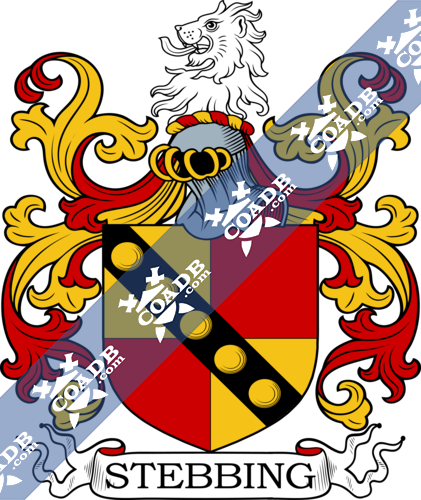 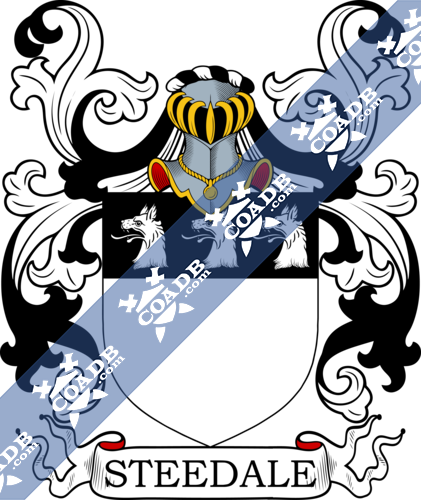