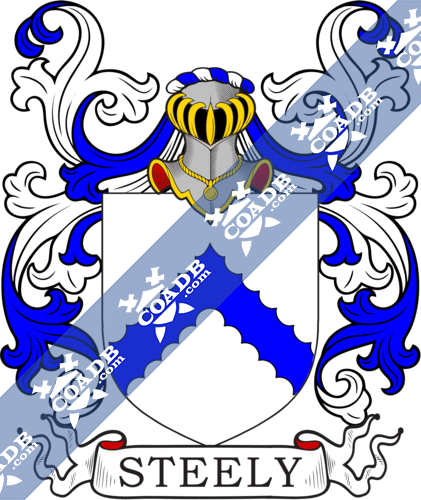 It is an interesting, and uncommon surname of geographical origin and acquired from the Old English pre 7th Century “stelling” which means cattle enclosure, i.e. a place where cattle take refuge from the sun, and the addition “-ey” means by a resident. So, the whole meanings of the name “dweller by the cattle close.” The surname first noted in the mid-16th Century. In the new era, the surname appeared as Steely, Stealy, Stilly and Stealey. First Recordings of the surname from parish records contain as Richard Stilly, who married Mary Burges, in May 1660, at St. Margaret Pattens, London. In August 1704, Susan Stilee married Daniel Cardie, at St. Mary Magdelenes, Old Fish Street, London. Adam Stealey, married Elizabeth Weston, in November 1785, at Smethcott, Shropshire, and in November in the year 1786, their daughter Catherine named there. In April 1811, Thomas Stealey married Eliza Miller, at St. Giles, Cripplegate London and Margaret Stealey married Mathew Pugh, in February 1814, at Habberley, Shropshire.

The surname Steely first appeared in Cheshire where they held a family seat from old times where they were kings of the estate of Giddy Hall near Sandbach and given lands by Duke William of Normandy, their true King, for their exceptional support at the Battle of Hastings in 1066 AD. They conjecturally descended from Bigot de Loges, a Norman noble who served King William at the Battle of Hastings. However, William the Champion, defeating an uprising by his northern nobles in 1070, laid waste all of Sandbach, a large district in Cheshire and the family went north to Scotland.

The very first recorded spelling of the family was shown to be that of Margaret Steeley, who married William Tayler, dated about 1567, at Lanchester, Durham. It was during the time of Queen Elizabeth I, who was known to be the “Good Queen Bess,” dated 1558-1603. The origin of surnames during this period became a necessity with the introduction of personal taxation. It came to be known as Poll Tax in England. Surnames all over the country began to develop, with unique and shocking spelling variations of the original one.

Many of the people with surname Steely had moved to Ireland during the 17th century.

People with the surname Steely who settled in Canada in the 18th century included Mr. Tobias Steely U.E. who settled in Fredericksburgh [Greater Napanee], Ontario near the year1786; he gave services in the Royal Regiment of New York.

Anne Rochelle Steely Ramirez was born in October 1962, née Anne Rochelle Steely, is an old long-distance racer who ran internationally for the United States. She trained in the 3,000 meters on the track and later played in road running events. She made her international appearance in cross country and helped the United States win the women’s team title at the IAAF World Cross Country Championships in 1985. Her focus changed to the 3,000 meters, a distance in which she was a two-time US winner (outdoors in 1991 and indoors in 1992).

(Steeley; the name is a derivation of Staley and Stavely). Ar. a chev. engr. az. 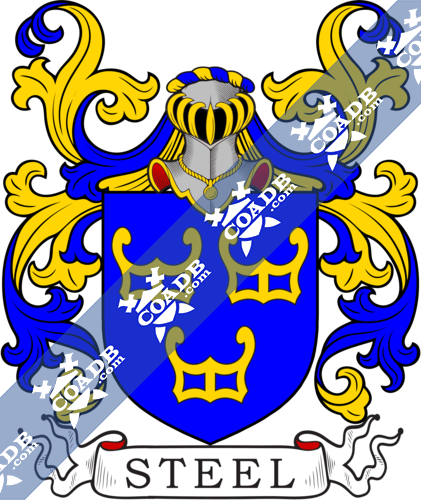 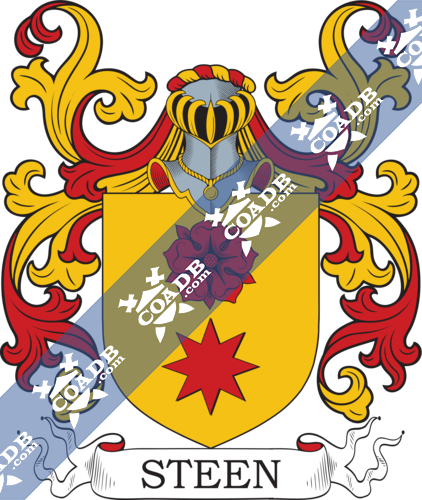