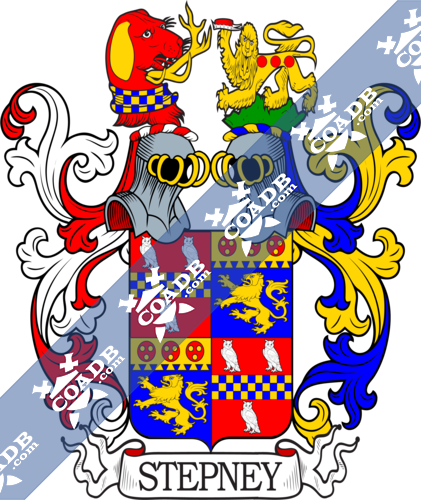 1) (Prendergast, co. Pembroke, bart., extinct 1825; descended from Henry Stepney, to whom Henry VIII. granted Aldenham, co. Hertford; Alban Stepney, temp. Queen Elizabeth, in. Margaret, dau. and co-heir of Thomas Catharn, Esq., of Prendergast; their son, John Stepney, Esq., of Pendergast, was created a bart. 1621; the ninth hart. d. s. p.; his sisters and co-heirs were Elizabeth Bridgetta, m. to Joesph Gulston, Esq., of Ealing Grove, co. Middlesex, and Justina Maria, m. first, Francis Head, Esq., and secondly, Gen. Andrew Cowell). Motto—Fide et vigilantiâ. Gu. a fess chequy or and az. betw. three owls ar. Crest—A talbot’s head erased gu. collared chequy or and az. eared and holding in the mouth a hart’s horn gold.
2) (Cowell-Stepney, Llanelly, co. Carmarthen; Maria Justina Stepney, sister and heiress of the ninth and , last hart, of Prendergast, m. as her second husband, 1788, General Andrew Cowell, and d. 1821, leaving a son, John Stepney Cowell, who assumed by royal licence, 1857, the surname of Stepney, and was created a bart. 1871). Motto—Facta probant. Quarterly, 1st and 4th, gu. a fess chequy or and az. betw. three owls ar., for Stepney; 2nd and 3rd, az. a lion ramp. guard. or, on a chief dovetailed of the last three pallets gu. each charged with as many bezants, for Cowell. Crests—A talbot’s head erased gu. eared or, gorged with a collar chequy of the second and az. and holding in the mouth an antler gold, for Stepney; On a mount vert a lion pass. guard. or, charged with three pallets gu. and holding in the dexter paw a chapeau also gu. turned up erm., for Cowell. 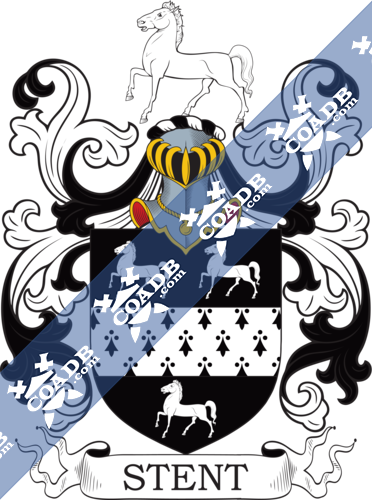 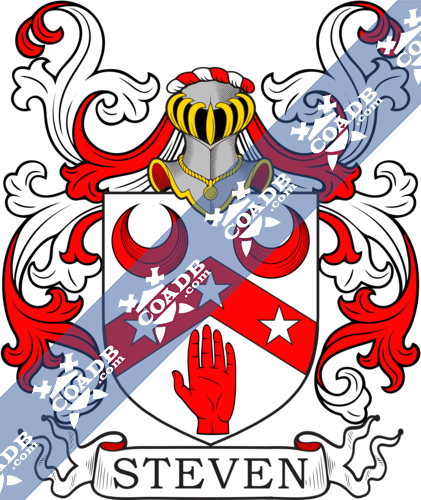