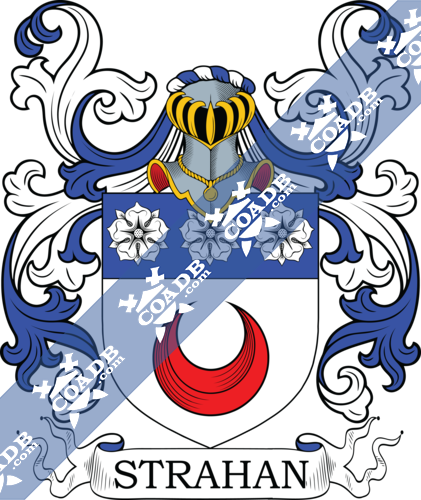 This interesting and unique name is of Scottish regional origin, from the estates of Strachan which marked as “Strawn” in Kincardineshire. The name acquires from the Gaelic word “stath” which means a valley or dale, and the word “eachain,” the shortened form of “each” which means a horse so, the whole meanings of the name are “the dale of the horses.” The surname from this origin first was listed at the convocation of the 13th Century. The spellings of the name are “Stratheuchin” in the year 1203, in the “Records of Aberbrotoc Abbey” and Strahechen near the year 1220 in Dunfermline. The spelling Strahin shows in the year 1494, and 1512 one, David Straughin was the counselor of the Scottish “Nation” at the University of Orleans. In the new phrase, the name has four spelling varaities like Stra(c)han, Straughan in Northumberland and Strain in Northern Ireland. George Strahan (1744 – 1824) was a fellow of Dr. Johnson whom he joined on his death bed.

The origins of the surname Strahan found in Kincardineshire, an old division on the northeast beach of the Grampian land of Scotland, and part of the Aberdeenshire assembly region since 1996, where the family sometimes spelled theirs as Strachen or Straughan. The family acquires their name from the Dale of the Aan. The oldest list of the tribe was in 1057 AD when they with King Malcolm Canmore northward in his trial to defeat King MacBeth after his arrogation of the Scottish crown. The tribe Strachan was one of the great tribes, those who took part in the war of Lumphanen, 25 miles west of Aberdeen. Macbeth passed away in the War in August 1057 A.D. MacBeth’s Cairn may still be seen there to this day. After That, it listed in 1165 A.D that a Walderus de Strathecan had wide parts in the estates of Strachan.

The very first recording spelling of the family was shown to be that of Waldeuus de (of) Stratheihan, dated about 1200, given the estates of Blarkerocch to the parish of St. Andrew. It was during the time of King William who was known to be the “The Lion of Scotland,” dated 1165-1214. The origin of surnames during this period became a necessity with the introduction of personal taxation.

Many of the people with surname Strahan had moved to Ireland during the 17th century.

Some of the individuals with the surname Strahan who settled in the United States in the 18th century included David Strahan would eventually settle in Virginia in the year 1701.

The following century saw more Strahan surnames arrive. Some of the people with the name Strahan who settled in the United States in the 19th century included James Strahan landed in New York, NY in the year 1844. John Strahan at the age of 4 and Sally Strahan at the age of 25, both arrived in New York in the same year 1854 during the 19th century.

John Strahan was a famous builder, working in Bristol and Somerset in the year 1750.

Jonathan Strahan was an Australian producer and judge.

Major Sir George Strahan was a British colonial officer and administrator of Tasmania.

Michael Strahan was an old American football player for the New York Giants.

William Strahan (publisher), was an old editor To the King.

Freddie Strahan was an old Shelbourne F.C football player from the year 1960 to 1973. 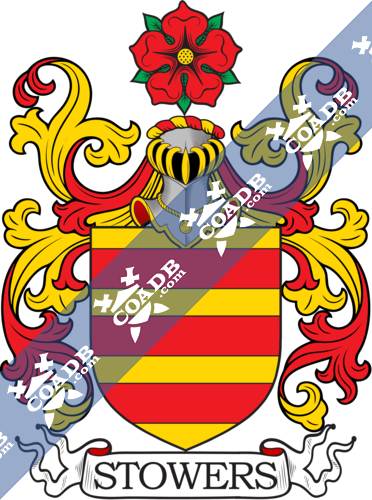 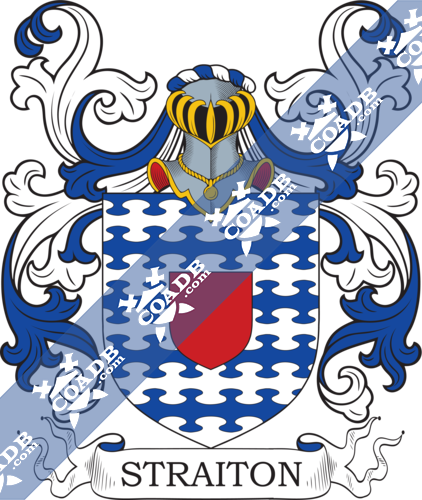