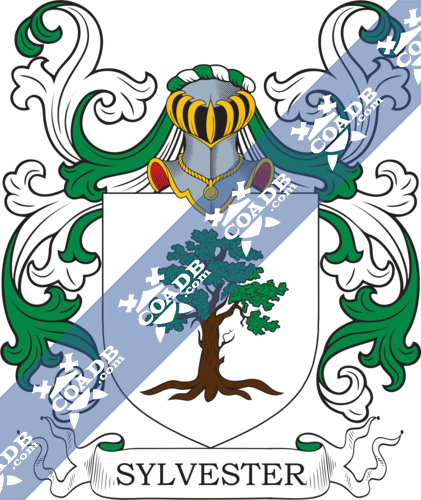 Surname Name Meaning, Origin, and Etymology
This is an English and German patronymic or baptismal surname meaning “the son of Silvester”, a personal (first) name that derives from the Latin adjective silvestris, meaning “wooded” or “wild”, which in turn derives from the word silva, meaning “woodland”, a name born by three popes, including St. Sylvester (died 335 AD), an Italian, known for perhaps baptizing Emperor Constantine (the first Christian Emperor of Rome). This masculine or male given name was common in the Middle Ages, but waned in popularity after the Protestant Reformation. Given the etymology, it is also a habitational/topographic surname denoting a person who lived in the woods. In some cases, it is also an Americanized version of the Greek surname Silvestriadis. In the Domesday Book, a survey of England and Wales ordered by William the Conqueror in 1086 AD, there is a Hugo Silvestris, an epithet synonymous with the more modern Dubois and Attwood. Around the year 1200 AD, Sylvestro Gozzolini, of Osimo, founded an order of monks, who are likely the cause that Sylvester became known in Ireland as a Christian name.

Popularity & Geographic Distribution
The last name Sylvester ranks 1,785th in popularity in terms in the United Status as of the 2000 Census. The name ranks particularly high in the following seven states: Massachusetts, Louisiana, Connecticut, Maine, New Hampshire, Delaware, and Vermont. In the same Census, the spelling variant ranks 22,455th.

Early Bearers of the Surname
The earliest known bearer of this surname was Thomas Silvestr who was documented in the Book of Fees for Hampshire in 1212 AD. The Hundred Rolls of 1273 AD, a census of Wales and England, known in Latin as Rotuli Hundredorum lists three bearers of this surname: Robert filius Silvestre (Cambridgeshire), Thomas Silvestre (Oxfordshire), and Thomas filius Silvestre (Norfolk). Ganfrid filius Silvester was recorded in the Calendarium Rotylorum Patentium in Turri Londinensi. The Poll Tax of Yorkshire in 1379 AD lists two bearers of this last name: Willelmus Silvestre and Robertus Silvester. An early baptism involving this name was Walter Silvester at St. James Clerkenwell in London in 1642,

History, Genealogy, and Ancestry
The famous genealogist Bernard Burke’s book “The Landed Gentry” and “Peerage and Baronetage” does not discuss this surname or family.

Nehemiah Sylvester was born in England in 1580. He married Alice Richards and had a son with her named Richard. Richard was born in Northover, Somerset in 1608 and he married Naomi Torrey who was the father of: Lydia (Wright), Elizabeth (Lowell), John, Joseph, Dinah, and Israel. He went to colonial America and died in Scituate, MA.  His son John Silvester was born in Weymouth, Massachusetts in 1634 and he married a woman named Sarah, with whom he had the following issue: Sarah, John, Joseph, Samuel, Lidia, and Hannah. His son Samuel Silvester was born in Marshield, Plymouth in 1675 and he married Lucretia Joyce and had the following issue with her: Rachel (Newell), John, Samuel, Joshua, Elizabeth, Mercy (Hayward), and Thomas. His son Joshua was born in the same town in 1708. He married Mary Springer Trask and had a daughter with her named Lydia prior to his death in 1768 in Wiscasset, Maine.

Early American and New World Settlers
Stephens Sylvester came to New York aboard the Nicholas & Rebecca in May 1679. 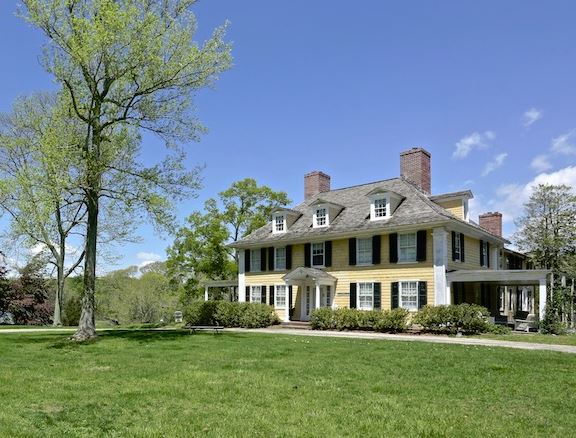 Crozier’s General Armory (1904) does not contain an entry for this surname.

Grantees
We have four coats of arms for the Sylvester surname depicted here. These four blazons are from Bernard Burke’s book The General Armory of England, Ireland, and Scotland, which was published in 1848. The bottom of this page contains the blazons, and in many instances contains some historical, geographical, and genealogical about where coat of arms was found and who bore it. People with this last name that bore a Sylvester Coat of Arms include:
1) Sir John Silvester, Baronet, of Yardley, county Essex, Recorder of London, 1815
2) Silvester after Carteret, Sir Philip, Baronet, 1822, C.B., of county Essex, 1822

Notables
There are hundreds of notable people with the Sylvester surname. This page will mention a handful. Famous people with this last name include: 1) Hannah Sylvester (1903-1973) who was an African-American blues singer during the 1920s who was born in Philadelphia, Pennsylvania, 2) Charles Sylvester (1774-1828) who was a chemist and inventor born in Sheffield, UK known for his work on galvanization, 3) Dean M. Sylvester (1972) who was an American professional hockey player from Weymouth, Massachusetts who played for the Buffalo Sabres, Atlanta Thrashers, and Kansas City Blades, 4) James Joseph Sylvester (1814-1897) who was an English mathematician from London who contributed the fields of matrix, invariant, and number theory, 5) Joshua Sylvester (1563-1618 who was an English poet, 6) Robin Sylvester (1950) is a musician born in Hampstead, England who is based in San Francisco, California known for his band RatDog, 7) William Henry Thomas Sylvester (1831-1920) who was an English recipient of the Victorian Cross who was a surgeon who served in the Crimean War and Indian Mutiny, and 8) Sherry Sylvester who is a political worker and journalist who was communication director for Doug Forrester’s campaign for Governor of New Jersey. 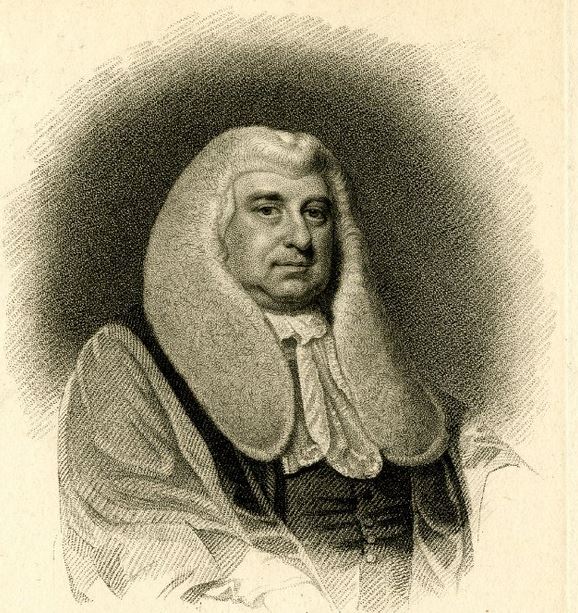 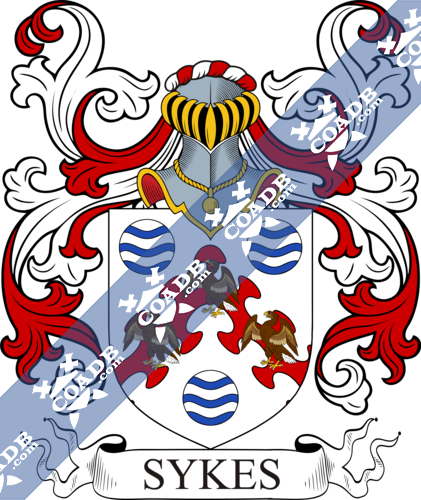 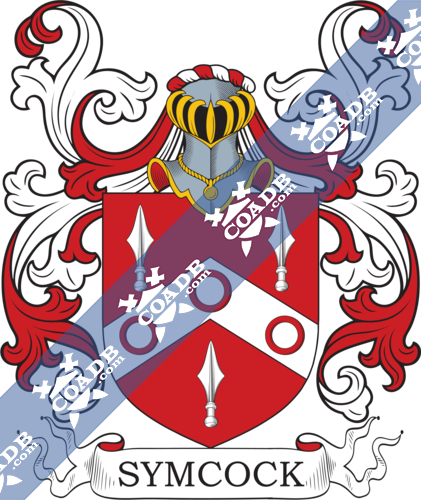