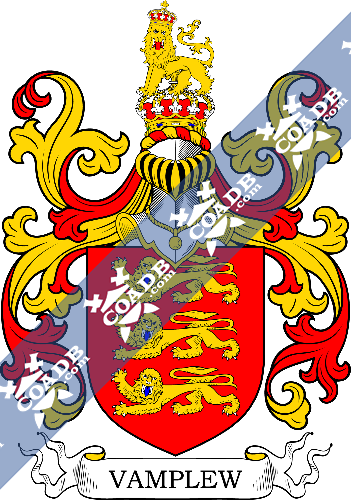 The exact origin of the English family name Vamplew is unclear; however, it is believed to be a surname of habitation origin. This term denotes names whose origin lies in the place of residence of the initial bearer of the name. Habitation names tell us from whence hailed the progenitor of the family; they can give us the exact location of the residence of the initial bearer and some will even indicate a distinguishing sign which was associated with that residence. The surname Vamplew is believed to be derived from the combination of two Old English elements, “fenn” meaning “marsh land” and “ploh” signifying “plough”. Thus, the surname Vamplew initially referred to “a dweller by or near the ploughed marsh land”. Variants of the surname Vamplew include Vamplow, Vamplugh, Vamplue and Vamplieau. 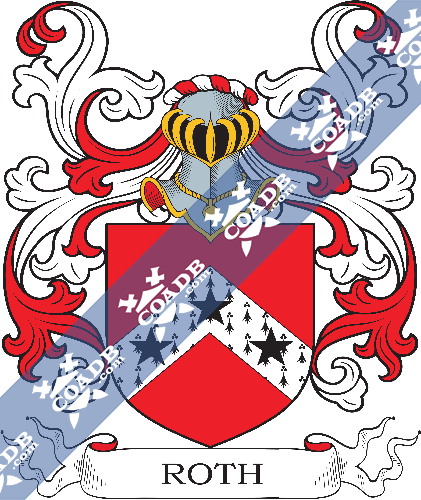