Stephanus van Cortlandt came over from the Netherlands, and obtained, in 1697, the grant of the Manor of Cortlandt, New York. It is claimed by several authors (Bolton, etc.), that the family is issued from the Dukes of Courlande, in Eastern Europe; but the arms are absolutely different, and we do not hear that the family itself asserts such pretensions. They are simply of good Dutch blood. Source: America Hereldica.

The Beginnings of the Van Cortlandt Family in America 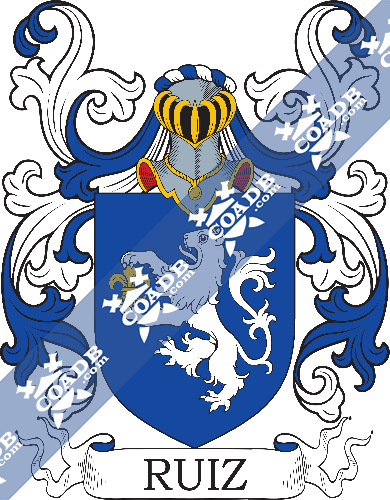