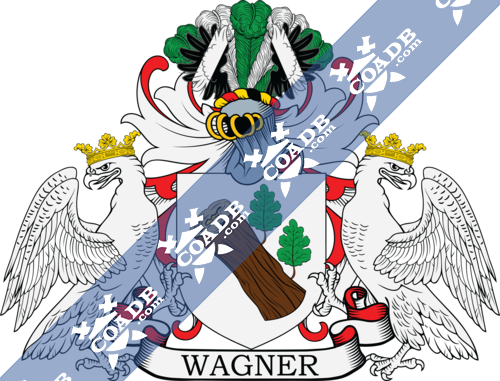 The popular German surname Wagner or Wägner is an occupational name for a person who made wagons or carts for a living during medieval times and the Middle Ages in Europe, deriving from the Middle High German word wagen, meaning cart or wagon, or waganari, meaning “wagon maker” or “wagon driver”. Whether or a maker or a driver, the functional was critical throughout all of Christendom and the Holy Roman Empire as traveling and movement of goods were critical for survival. The English equivalent would be Carter, Cartwright, or Wainman. One source asserts the origin may be Swiss as well. Another source claims the name originated in Silesia and established itself in Saxony.The most well-known coat of arms of the Wagner family is an Azure (blue) shield with a Or (gold) wheel. The earliest documented bearer was Conrad Wegener who was recorded in Schontal, Germany in 1290 AD.

There are hundreds of famous or notable people who bore this popular last name, including, but not limited to: 1) Johannes Peter “Honus” Wagner (1874-1955) was a famous American shortstop in baseball who played in the MLB from 1897 to 1917, born in Carnegie, Pennsylvania, and is featured on one of the rarest and most valuable sports cards in history, 2) Ashley Elisabeth Wagner (1991) who was a professional figure skater born in Heidelberg, Germany who has won numerous tournament medals including the Bronze medal in the 2014 Sochi Olympics, 3) David Wagner (1971) who was a German football (soccer) player born in Geinsheim am Rhein who plated from 1990 to 2005 for eight different teams, and always plated for both the German and United States national teams during the 1990s, 4) George Day Wagner (1829-1869) who was a General in the Union Army during the American Civil War who was born in Ross County, Ohio and who also served in the Indiana State Senate and Indiana House of Representatives, 5) Karl Willy Wagner (1883-1953) who was a German scientist who pioneered the field of electronic filters, born in Friedrichsdorf, Hesse-Nassau, 6) Otto Koloman Wagner (1841-1918) who was an Austrian urban planner and architect active in Vienna who contributed to many landmarks, 7) Wilhelm Richard Wagner (1813-1883) who was a German composer and theatre director born to a family in the city of Leipzig who known for works of art such as The Flying Dutchmen, Tannhauser, and Die Walkure (The Valkyrie), 8) Robert Ferdinand Wagner I (1877-1953) who was a the US Senator of New York from 1927-1949, born in Prussia, 9) Robert Ferdinand Wagner II (1910-1991), son of the aforementioned Senator, who served as the 102nd Mayor of New York City from 1954-1965, and 10) Walter Wagner (1949) who was a German football (soccer) who plated for numerous teams from 1969-1982 whose best playing says were in Greece when he plated for AEK Athens FC.

As of the 2000 United States Census, the surname Wagner ranked 182nd in the nation in terms of popularity. It ranked in the top 100 last names in the following states: Wisconsin, Pennsylvania, Ohio, Minnesota, Indiana, Illinois, Iowa, Nebraska, Michigan, South Dakota, Montana, Colorado, North Dakota, Wyoming and Kansas. The name is also somewhat popular in Canada, where it ranks 385th and in South Africa, where it ranks 562nd. The name is also present in the Pacific: it tanks 857th in Australia and 2,660th in New Zealand. It ranks 2,718th in England.

The name ranks 4th in popularity in its native Germany, but is also common throughout many European countries: Austria (4th), Switzerland (55th), Hungary (277th), and Denmark (178th).

In 1610, one James Waggoner, son of James, was christened at Dutch Church in St. Dionis Backchurch in London, England. In 1808, Anthony Wanger married Sarah Harby at St. George in Hanover Square.

The family was prominent and numerous in the state of Pennsylvania. The following is an excerpt from the Historical Association of Tobyhanna Township: “George E.Wagner proved that growing Christmas trees in Pennsylvania was a feasible, profitable and beneficial business. He and his son, Sterling Wagner, pioneered the tree nursery and showed this success by their scientific methods. The Wagner family history starts with Joseph Wagner, born in Austria about 1802, as one of the early settlers in Paradise Township. He was well educated and learned to be a goldsmith. Like many of the itinerant workmen of his day, he traveled from place to place in many different countries plying his trade. About 1820 he immigrated to the Philadelphia area and settled in Bucks County. In 1826 Joseph Wagner moved on to Monroe County, where he squatted on 400 acres of wild land in Paradise Township, some of this land descending to his son George”. 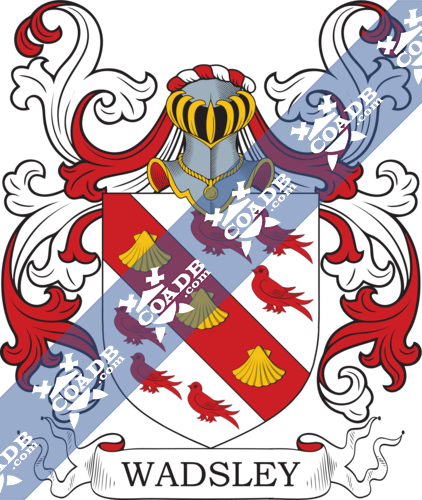 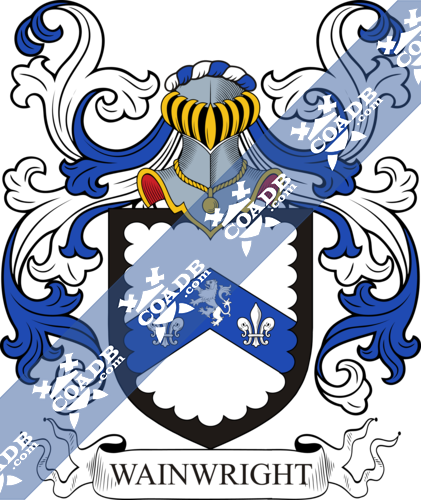