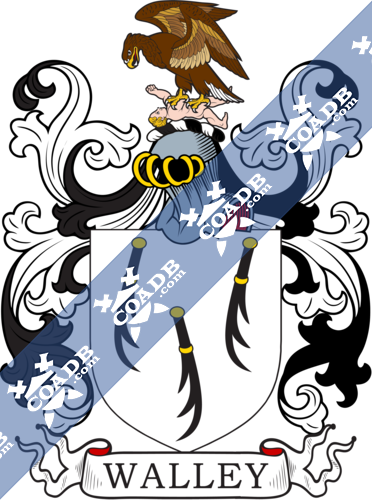 This name is of English locational origin for each of two places named Whaley. For example, Whaley in Cheshire and Derbyshire, or belong to Whalley in Lancashire. The early named, listed as Weyeleye in the year 1284 Pipe Rolls of that division so called from the Olde English in the start of 7th Century ‘weg’ which mean way or road, and ‘leah,’ clearance. The recent two acquired their first component from the Olde English ‘hwealf’, converting differently as ‘vault’, expert or slope’, also ‘leah’, clearance. The surname was first listed in the recent mid of the 12th Century. The Will of Edmund Walley of Blackburn listed at Chester in 1592. One Henry Walley is recorded in the Church Register of St. James in the Virginia Colony in December 1679.

The surname Walley earlier originated in Lancashire where they descended from Wyamarus Whalley, who followed William the Conqueror, from Normandy, and was the Standard Bearer at the War of Hastings. The Invader provided him the lordship of Whalley in the division of Lancaster. In 1296 an Abbot and about 20 monks reached in Whalley to make a parish that would become Whalley Abbey. One of the census documentation of the name was Robert de Whalley who passed away before 1193 and recorded as the principal of Rochdale.

The very first recording spelling of the family was shown to be that of Adam de (of) Walleg, dated 1185, The Pipe Rolls of Lancashire. It was during the time of King Henry II who was known to be the “Builder of Churches,” 1154- 1189. The origin of surnames during this period became a necessity with the introduction of personal taxation. It came to be known as Poll Tax in England. Surnames all over the country began to develop, with unique and shocking spelling variations of the original one.

people with the surname Walley had moved to Ireland during the 17th century.

Individuals with the surname Walley settled in the United States in three different centuries respectively in the 17th, 18th, and 19th. Some of the people with the name Walley who settled in the United States in the 17th century included Elizabeth Walley settled in Virgina in 1650. Elizabeth Walley, John Walley, Margaret Walley, and Rachel Walley these all arrived in Maryland in the same year 1665.

Some of the people with the name Walley who settled in the United States in the 18th century included Adam Walley, who landed in Pennsylvania in 1753.

Some of the people with the name Walley who settled in the United States in the 19th century included George Walley, who landed in Allegany Division, Pennsylvania in 1877.

Some of the people with the name Walley who settled in Canada in the 18th century included Amos Walley and Benjamin Walley, who arrived in Nova Scotia in the same year 1760.

Augustus Walley (1856–1938), was a brave soldier. He was a Buffalo Knight in the United States Army and a member of America’s highest military decoration. He got the Medal of Honor for his deeds in the Indian battles of the western United States.

Chris Walley (born 1954), was a Geologist, a writer, and the third education professor.

Deborah Walley (1943–2001), was a famous artist and entertainer who was famous for playing an important role in Gidget Goes Hawaiian (1961) and many Beach Party movies.

Ernie Walley (born 1933), was a player in football. He was born in the year 1933. He was a retired association footballer, manager, and trainer.

Hugh Walley is a famous player in football.

Keith Walley (born 1954), is a famous player in football.

Moira Walley-Beckett is a famous actress, artist, and entertainer.

Motto—Nihil desperandum. Argent three fleshhooks sable garnished or, hooks downwards, those in chief to the sinister, that in base to the dexter. Crest—An eagle preying on an infant proper. 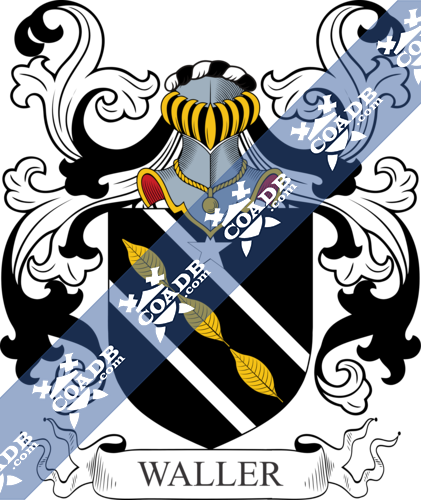 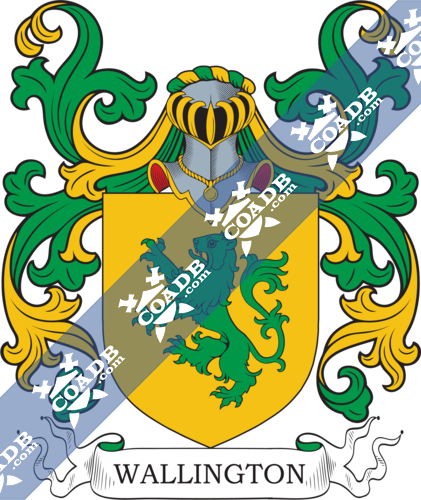