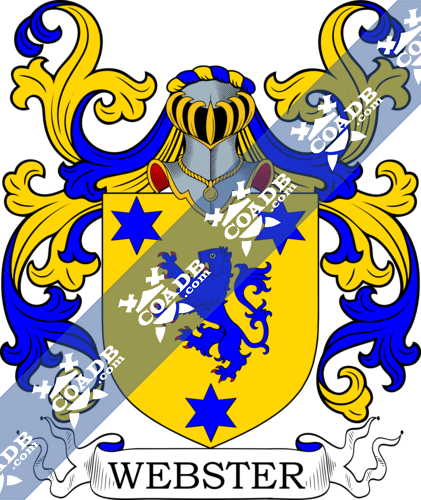 The surname of Webster has roots in the Anglo-Saxon origins, and is found all throughout the English countryside, and comes from the occupational name of Webb, which is originally given to a weaver. The derivation of this surname of Webster is from the Old English Pre 7th Century word of “wevva” which was later developed into the Middle English “webbe” which was a derivative of the word “wefan” which can be translated to mean “weaver” or “one who weaves.” This surname is a job-descriptive surname, meaning that the original bearer was one who actually carried out the job, and then the surname became hereditary as time went on.

The first recorded spelling of the surname of Webster was in the country of England in the year of 1275. One person by the name of John le Webester, who was recorded in the Hundred Rolls of Norfolk. This document was ordered, decreed, and written under the reign of King Edward I, who was known as and commonly referred to as “The Hammer of the Scots” and ruled from the year 1272 to the year 1307. Those who bore the surname of Webster and lived in the country of England are found in high concentrations in Yorkshire, Lancashire, Derbyshire, and Staffordshire counties.

George Amon Webster (1945-2013) who was a baritone vocalist and pianist with the Cathedral Quartet from the year 1969 to the year 1971, who was from America

Patti Webster (1964-2013) who was an entertainment publicist and author who was the representative for notable recording artists, athletes and actors, such as Janet Jackson, Alicia Keys, Chris Paul, Halle Berry, and Holly Robinson Peete 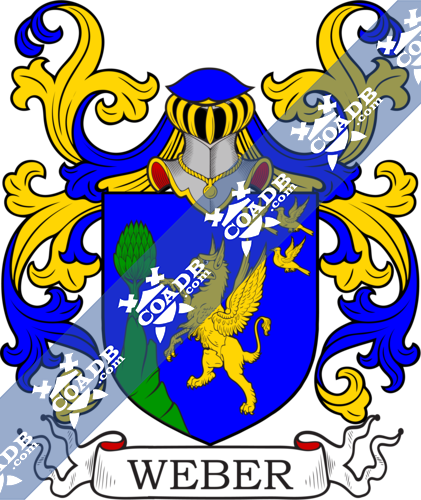 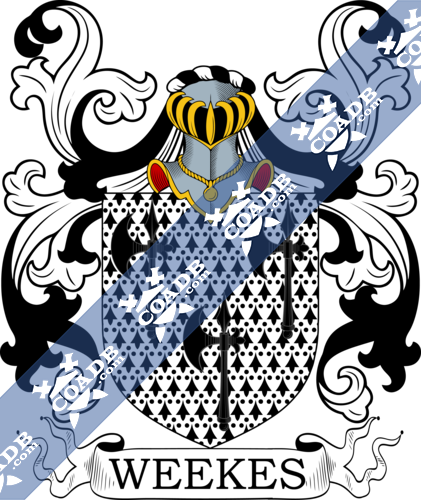