The popular German surname Weiss (or Weis, Weisse, Weitz, Wyss) developed as nickname for a person with white hair or an exceptionally fair/pale complexion, from the German word weiss or Middle High German word wiz, both meaning white (or blonde). It also may be derived from the Old High German word wis, meaning wise, experienced, or clever.

It’s theorized the name may have referend to Scandinavian or Viking people who came from the present-day countries of Denmark, Sweden, and Norway. An alternate theory is that it may have referred to a middle-aged person with grey-hair, a rarity, as most people did not live that long during medieval times and the Middle Ages. One source asserts the name was first established in Saxony.

It also may be a habitational last name denoting a person who came from various places in central Europe named Weiss or Weissen. Further, it may have developed as a reduced/shortened form of an old Germanic personal (first) name comprised of the words wig (battle) or widu (wood). In some cases, it is also Ashkenazi Jewish. It should also be noted the name serves as prefix to numerous German last names such as Weissbaum, Weissburg, Weissbecher, etc.

Early bearers include Ricardus Weisse who was documented in the Charters of Illesheim in 1332 and Claus Wisemann who was recorded in Strasburg in 1333 AD.

Some notables of this name include: Carl Weiss (an American doctor from Baton Rouge, Louisiana who supposedly assassinated U.S. Senator Huey Long in 1935), Edmund Weiss (an Austrian astronomer known for his work on comets), Elizabeth Weiss (the lead singer of the American music group The Shangri-Las), and Ehrich Weiss (the famous magician and illusionist Harry Houdini).

A one Johannes Weiss was born around 1611 and was of Czech descent. In 1682, he married Anna Maria Follebaltin in Rudolfstadt, Germany and had the following issue with her: Melchoir, Maria, Regina, Appolonia, Georgius, Clara, Anna, Michael, and Eva. His son Gerorgius was born in 1652 and he later married Eva Kalschingerin and had the following issue with her: Ursula, Ferdinanus, Mathias, Magthalena, Sophia, Rudolphus, Susanna, and Elisabeth. His son Ferdinandus was born in 1681 in the Kingdom of Bohemia and he married Maria Magdalena Honitzerin, with whom he had three children: Jacobus, Martinus, and Maria Veronica. His son Martinus was born in 1710 and he married Thersia Wimmerin, with whom he had the following issue: Maria Rosina, Josephus Mathias, Joannes Antonius, Magdalena Weysin, Maria Rosalia, and Adalberus.

Hans Jacob Weiss was born in Baden, Germany in around 1685. He came to colonial America aboard the Albany in 1728, arriving in Philadelphia, Pennsylvania. He married Barbara Wolffin and had the following issue with her: Maria Barbara, Hans Jacob, Maria Catharina (Kitch), Maria Barbara, Ottilia, Maria Elisabeth, Hans Martin, Elisabetha, Georg, and Susanna.

John Weiss or Wise was born in Germany in 1833. He came to the United States and died in Saratoga, New York in 1905, having had the following children: Margaret, Charles, Nathan, Dora, Frank, George, Julia, John, Samuel, Ann, and Lattie. 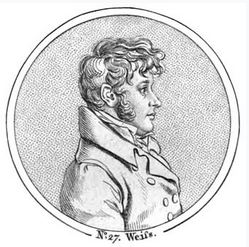 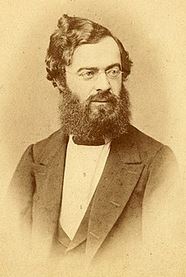 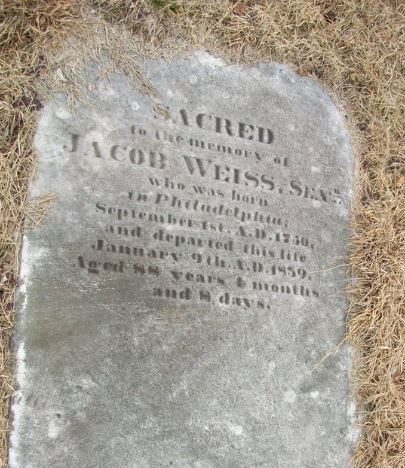 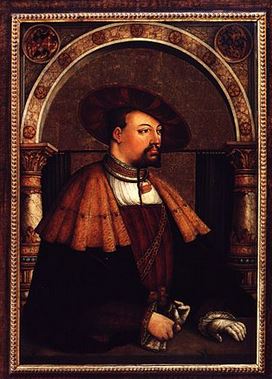 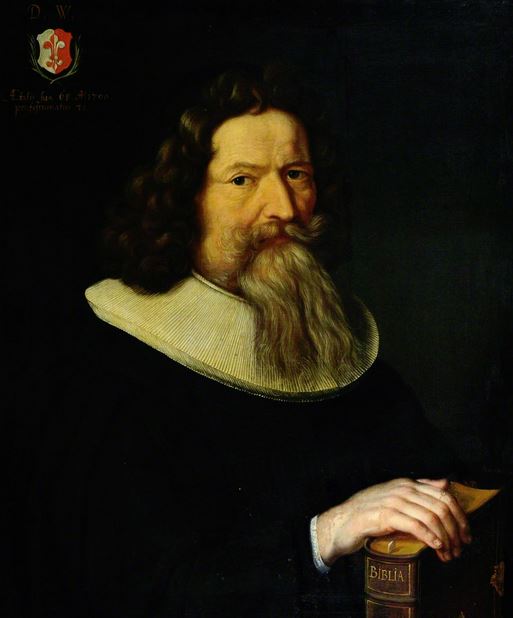 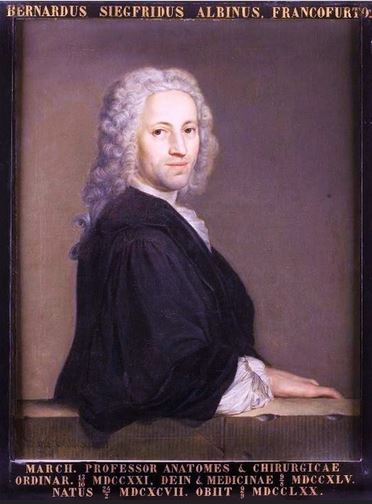 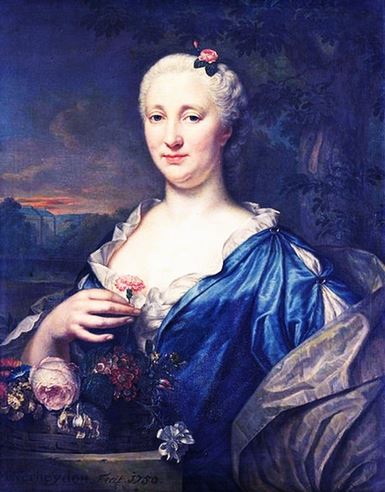 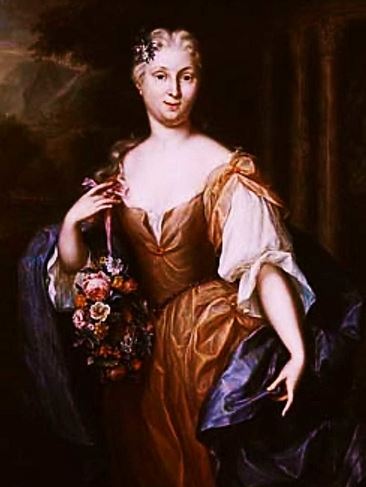 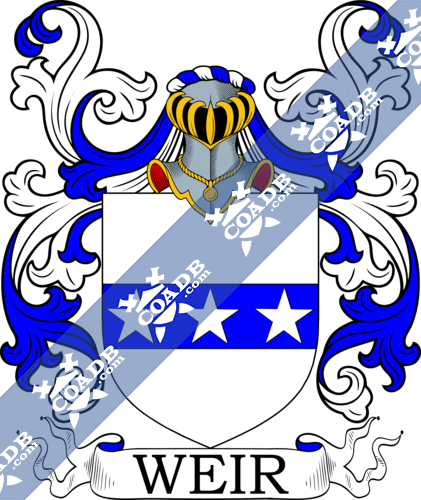