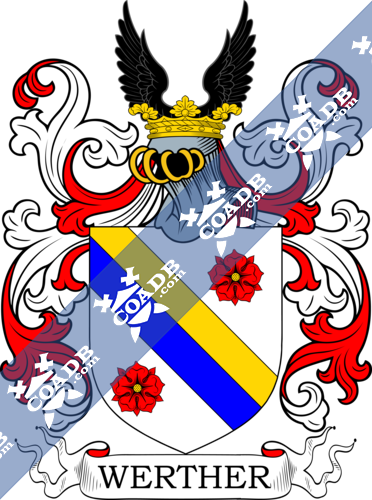 Origins of Werther:
The German surname Werther acquired from the Low German word “werth,” showing an innkeeper or landlord.

Germany:
The surname Werther first appeared in Thuringia, where the family was known for its donations to the success and culture of the emerging feudal society.  The family branched into many houses, many of which acquired lands and manors all over the surrounding regions. 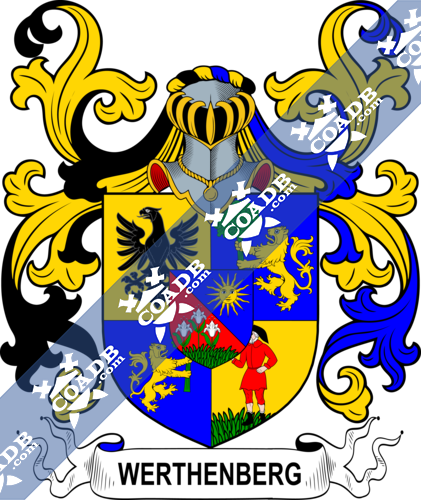 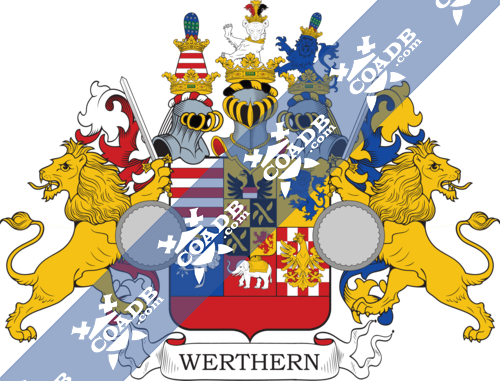