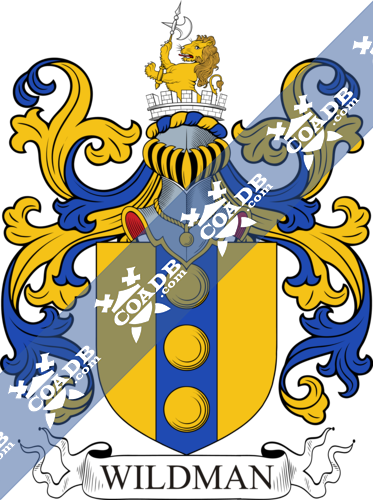 1) (Beaucot, co. Berks) Or, on a pale az. three bezants. Crest—Out of a mural crown ar. a demi lion issuant ppr. holding a battle axe or, headed also ar.
2) (Newstead Abbey, co. Nottingham). (Chilham Castle, co. Kent). Az. on a chev. erm. betw. two eagles displ. in chief and a lion pass. in base or, three estoiles of the first. Crest—Out of a mural crown chequy or and az. a demi lion ramp. ar. supporting a battle axe gold, headed also ar. dropping blood ppr. Motto—Tentenda via est.
3) Or, on a pale az. three annulets ar. Crest—A griffin’s head or, charged with a pellet.
4) (Wildman-Lushington) (Norton Court, co. Kent). Quarterly, 1st and 4th, or, on a fess wavy betw. three lions’ heads erased vert as many erm. spots of the first, for Lushington; 2nd and 3rd, az. on a chev. erm. betw. in chief two eagles displ. and in base a lion pass, or, three estoiles of the last, for Wildman. Crest—A lion’s head erased vert, ducally gorged ar. charged below the coronet with three erm. spots or. 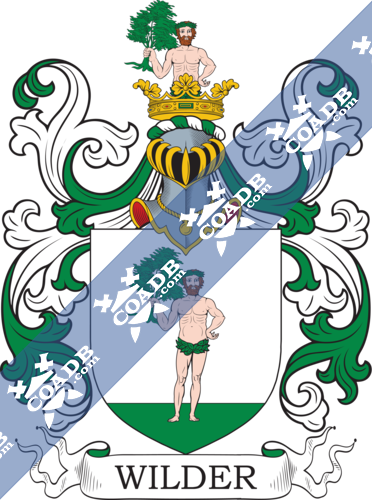