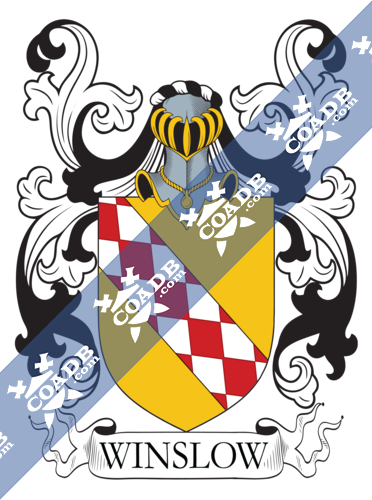 Surname Name Meaning, Origin, and Etymology
This Anglo-Saxon is a local surname meaning “from Winslow”, a city in Buckinghamshire, England. There are also locales in Herefordshire and Yorkshire bearing this name. A Latin charters from 795 AD mentions the town of Wineshlauue in Herefordshire. The Domesday Book of 1086 AD, which was a census of England and Wales ordered by William the Conqueror, contains a reference to a place named Weneslai, which was owned by the Bishop of Lisieux. One source the city was spelled Qineshlauu and was land given to the Abbey of St. Alban’s by King Offa of Mercia (reigned 757-796 AD, son of Thingfirth and a descendant of Eowa)

The last name means either the hill of battle (from the words wines-hlaw) or the windy tumulus (from the windes-hlaw). Another source states it means wine’s hill or the burial mound, deriving from the Old English personal (first name) Wine (friend) and the word hloew or hlaw (hill, barrow, or mound).

Popularity & Geographic Distribution
The last name Winslow is the 2,422nd most common surname in the United States according to the 2000 Census. It’s most prevalent in New York, North Carolina, and California. In England, the surname ranks 8,196th in terms of popularity.  It’s most common in Lancashire and Berkshire. The surname is also present in Canada, South Africa, Germany, and Australia.

History, Genealogy, and Ancestry
A one Kenelm Winslow or Wynslowe was born in 1534 in Droitwich, England. He was married several times and left behind three children: Edward Winslow Sr., John, and Richard. Edward was born in the same city in 1560. He married Eleanor Pelham and later Magdalene Ollyver in 1594. He left the following issue: Edward Jr., Josiah, John, Eleanor (Hilton), Kenelm, Gilbert, Elizabeth, Magdalene, Josiah, Richard, and Mary Magdalene (Worden). His son Kenelm was born in 1599 and married a woman named Eleanor in Plymouth Colony. They had issue: Kenelm II, Eleanor (Baker), Nathaniel, and Jon. Colonel Kenelm Winslow II was born in Marshfield, MA and married Mercy Worden in 1667 and later Damaris Eames in 1689. He had numerous children prior to his death in 1615: Kenelm II, Josiah, Joseph, Thomas, Samuel, Mercy (Jenkins), Nathaniel, Edward, and John. His son Keelm III was born in Yarmouth, MA in 1668. He married Bethia Hall and they left several issue: Damaris (Small), Bethia (Wing), Mercy (Vincent), Rebecca, Thankful (Keene), Thankful (Crosby), Kenelm IV, Thomas, Hannah, and Seth. His son Kenelm Winslow IV born in 1700 and was the husband of Zerviah Ryder in 1722. Together they had a son named Nathan Winslow.

Early American and New World Settlers
One of the early settlers in New England was Edward Winslow, of London, who married Elizabeth Barker in 1618 (he first rook refugee in Leyden, Holland?). He came aboard the famous ship named the Mayflower. He was eventually chosen as Governor and he died in 1655 when on a commission to the West Indies. He left two children from a second marriage after the death of his wife Elizabeth who didn’t survive the first winter in the colony. His brother, John, arrived in a ship named Fortune in 1621. A one Thomas Winslow (and his family members) were recorded as buried at Warwicke Squeak in Virginia in 1623. Other early settlers include Gilbert Winslow (came in the Mayflower to Plymouth, Massachusetts in 1620 and was from Worcestershire, England) and John Winslow (who came to Annapolis, Nova Scotia in 1760).

Mottoes
History has not documented a family motto for the last name Winslow.

Notables
Famous people with this last name include: 1) Cameron McRae Winslow (1854-1932) who served in the United States Navy in borth the Spanish American War and World War I and held the rank of Admiral, 2) Edward Winslow (1746-1815) who was a New Brunswick judge and loyalist office who was a descendant of Edward who came on the Mayflower, 3) Jacob Beningnus Winslow (1669-1760) who was a Danish born anatomist who worked in France, 4) Josiah Winslow (1628-1680) who was the 13th Governor of Plymouth Colony, and 5) Warren Winslow (1810-1862) who was the 33rd Governor of North Carolina. 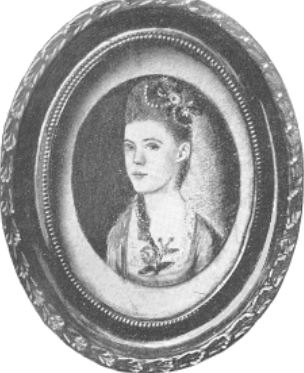 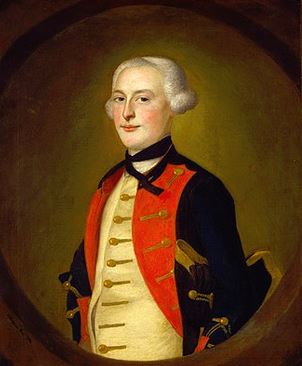 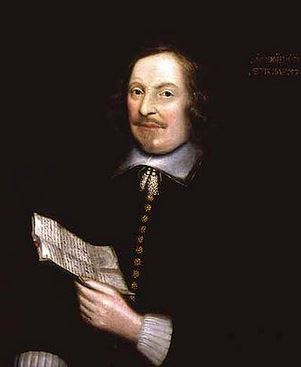 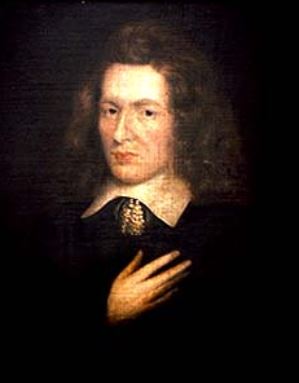 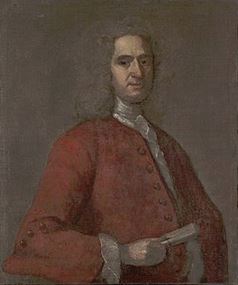 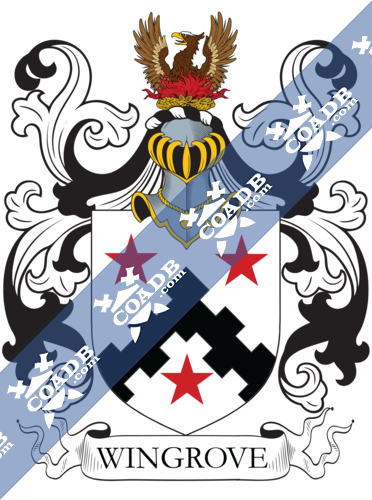