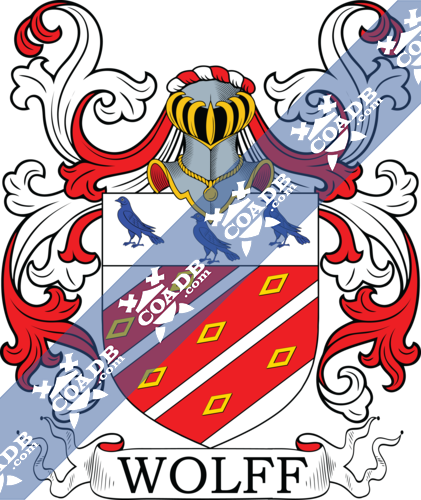 Spelling Variations
Common spelling variants include Wolff, Wolfe, Wulf, Wolfe, Woolf, Woolfe, Wulff, and Woolf. Please run a search for Wolff and Wolfe, as we have separate pages with different coats of arms for those surnames. There are also many other names bearing this name, including: Wolfhound, Wolfhunt, Wolfraven, Wolfson, Woolfso, and Wulfson. In Ireland, it is a varied spelling of Woulfe. 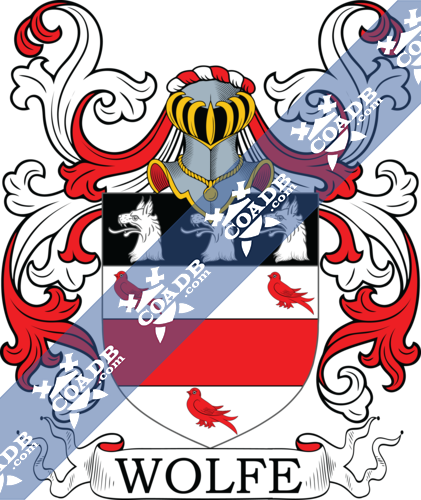 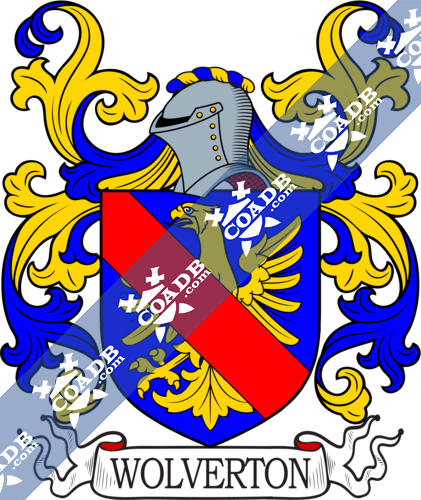