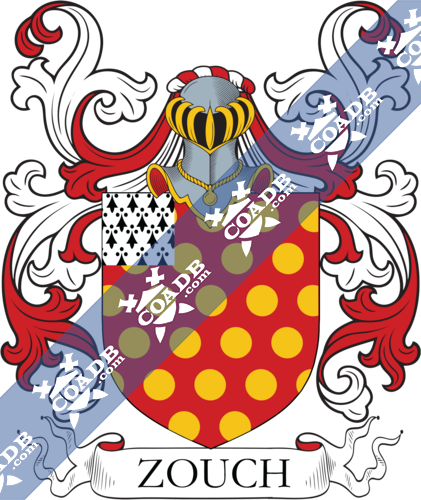 Surname Name Origin, Meaning, and Etymology
This English surname is a local one coming from the word Zuches, which are stumps of trees or stems of a vine. This last name originates French surname de la Zouch. It comes from the Middle English and Old French word souche or suche, meaning the trump of a tree. It may be of Gaulish origin, coming from the Old English word stocc. It may refer to a foot bridge that went over a stream, made of a tree trunk.

In his book, Patronymica Britannica, published in 1860, Mark Antony Lower writes the following regarding this last name: “The baronial family, who gave the suffix to Ashby de la Zouch, co. Leicester, were a branch of the Earls of Brittany, though genealogists differ as to the precise period and cadet. The founder of the race in England was William le Zusche, who died in the first year of King John. In a charter he calls Roger la Zusche his father, and Alan, Earl of Brittany, his grandfather”.

Early Bearers of the Surname
One of the earliest recorded people with this surname was Alan de Lachuche, who was listed in the Pipe Rolls of Northamptonshire in 1172 AD. Shortly after, Roger la Zuche, was documented in the Book of Fees in county Devonshire in 1212 AD. A one Walter le Chuck is recorded in the Subsidy Rolls of Sussex in 1296 AD. The Hundred Rolls of 1273 AD, a census of Wales and England, known in Latin as Rotuli Hundredorum, documents two people bearing this last name: Ivo de la Zusch in county Devonshire and Ivo de la Zoche also in county Devonshire. The Testa de Neville, sive Liber Feodurum, records Alan de la Zouche in county Wiltshire around the time of the reign of King Henry III and Edward I of England. The Placita de Quo Warranto (Edward I-III) documents two people with this surname:  Guy de la Zouch in count Sutherland and Olive de la Zouch in county Hampshire. Early marriages involving this surname include Elizabeth Zouche to Robert Arras in 1589 at St. James Clerkenwell in London, England, as well as William Zouch to Anne Bowling in 1641 in London.

History, Genealogy, and Ancestry
The famous genealogist Bernard Burke discusses this surname at considerable length in his book “Peerage and Knights”. It begins with a discussion of the Baroness Zouche (Mary Cecil Frankland) of Haryngworth England, was born in 1875 and succeeded her cousin in 1917. In 1901, she married Sit Frederick William Francis George Frankland (the 10th Baronet of Thirkleby) and had the following issue with him: Thomas William Assheton, Roger Nathaniel, Barbara Mary, and Diana Marry Leslie.  She was a co-heir to the Baronies of St. Maur and Grey of Condor.

Burke traces the lineage and ancestry of this branch of the family all the way back to Eudes la Zouche, living in 1273 AD, who was the younger brother of Sir Roger La Zouche of Ashby, the father of Lord Alan Zouche of Ashby. He married Milicent, widow of John de Montalt and had issue with her. One of their issue was William La Zouche, the first Baron Zouche, Lord of Haryngworth in county Northhampton who was born in 1276 AD and succeeded his mother in 1298 AD. He married Maud Lovel of Tichmersh and left a son named Eudes la Zouche, who possessed the Manor of Calston in Wilshire, as well as manors in several other English counties. He married Joan Inge and had a son with her: William la Zouche, the 2nd Baron, born in 1322. He had a wife named Elizabeth and his son and heir with her was, William la Zouche, the 3rd Baron, who was born in 1342 and married Elizabeth, the eldest daughter of Baron De Ros. He died in 1396, but left three sons: William, Edmund, and Thomas. The eldest son was William and he became the 4th Baron, born in 1374, who served in the wars in France under King Richard II and King Henry IV. He left an heir also named William La Zouche, who was the 5th Baron, born in 1402 who married  Alice, heiress of Lord St. Maur and had four issue with her: William (6th Baron), Sir John, Margaret, and Elizabeth. His second wife was Katherine Plumtpon, and with her had a son, William la Zouche, the 6th Baron, who was summoned to Parliament in 1466. He married Katherine Lenthall and with her had issue: John (7th Baron), William, Elizabeth, and Margaret. He died in 1467 AD and was succeeded his his eldest son, John La Zouche, the 7th Baron, born in 1460. He married Joan Dynham and had was succeeded by his son John (8th Barob), who married Dorothy Capell (had children Richard, the 9th Baron and Sir John with her) and later Susan, the widow of Nicholas Davenport, and daughter and heiress of William Welby of Halstead. He was succeeded his by his son, the 9th Baron, Richard La Zouche who was born in 1510. With wife Joan Roger, Richard had a son named George, who became the 10th Baron.

A one Henry Zouch was born in Quebec, Canada on August, 18, 1811 to unknown parents. He married Maria Brooks in 1836 and had one child with her: Marcia Charlotte (Zouch Thorsby) before he passed away in 1883 in New South Wales, Australia.

Early American and New World Settlers
Early immigrants in American bearing this surname include: Sir John Zouch (Virginia 1639) and John Zouch (Virginina 166). The book “The original lists of persons of quality; emigrants” includes one entry relating to America: Edward Lord Zouch, Lord of Warden of the Cinque Ports, stating “concerning the examining and licensing of passengers, with Instructions touching the same” on August 9th. 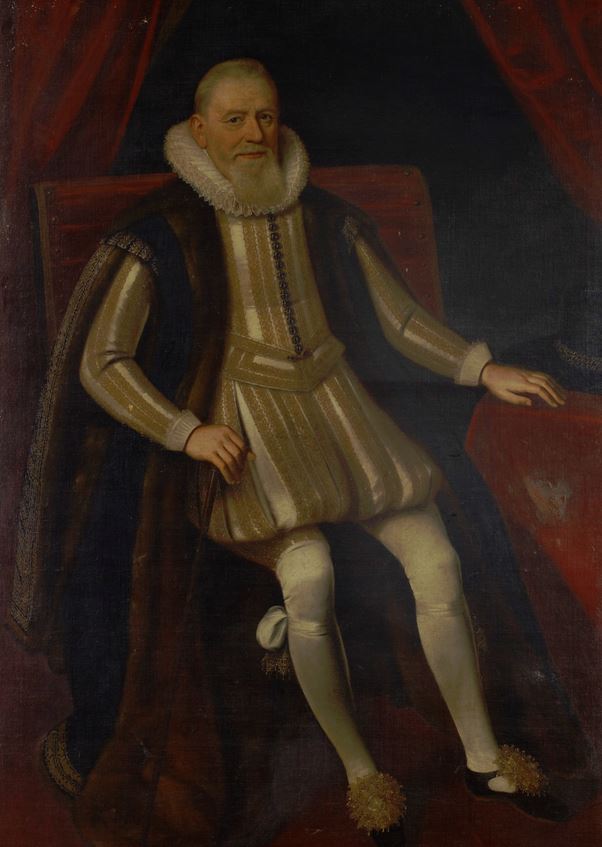 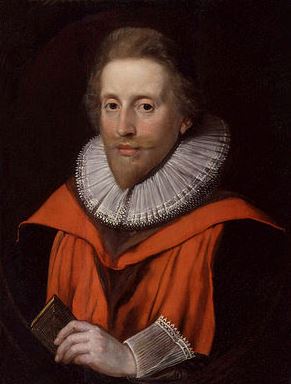 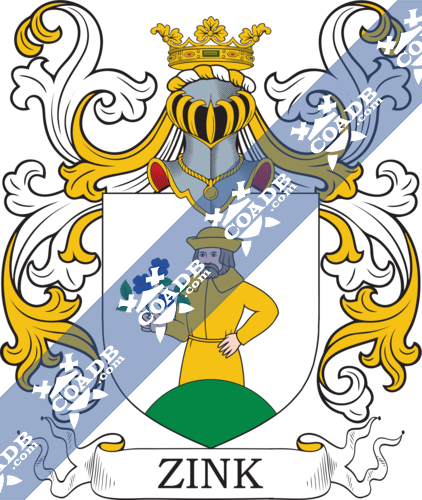 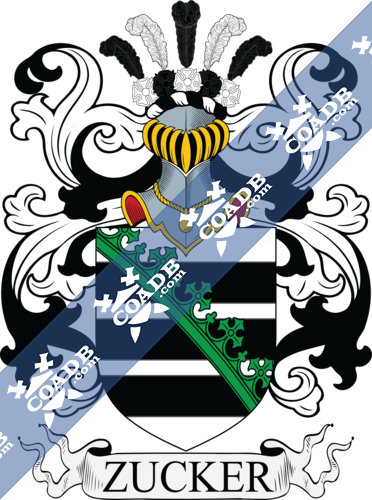