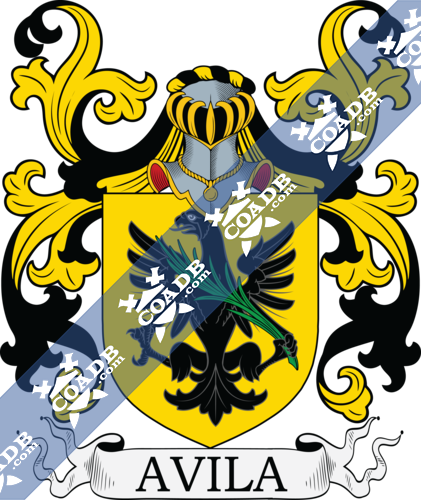 Surname Meaning, Origin, and Etymology
Local surnames are one of the most ancient kinds of last names that were passed from father to children. They were very easy to use because they were based on the origin place of the bearer, which means that the surnames indicated from where the user comes from. In the Spain of the middle age, this was a very popular type of surname used by many people, and the last name Avila belongs to this category. This is because this surname was given to the people from the old city of Avila in Spain, which saw the birth of many noble families, which later took the name of the city as their last name.

Although the etymological origin of Avila is uncertain, some experts believe that it comes from the Germanic term “Apfel land” which can be translated into English as “land of apples”. This was a possible name given to this land by the Visigoths, the barbarian tribe that inhabited the Iberian region after the dissolution of the Roman Empire. During the middle age, this surname was also present in Portugal, where it comes from the word “Davila”, which means “from a town or a village”. The first record of this surname belongs to Diego Ávila who was made noble after he captured the King of France in the Battle of Pavia on April 22, 1528. Avila started in the kingdom of Castile and from there it extended to Extremadura, Andalucía, and Barcelona.

Spelling Variations
As any other European surname of medieval times, Avila count on several spelling variations. During this period of history, it wasn’t rare to see variations of a name thanks to many factors like the mixing and evolution of languages and the wrong translation of surnames. There was also the fact that medieval scribes used to write words according to how they heard them, so every one of them could write them differently. Another factor was, that some families added suffixes or prefixes to the surnames to distinguish their branch from another of the same last name or to show a political position, there were cases in which they do it just to add a poetic sense to the last name. Some of the most common spelling variations for Avila in Spanish were: de Avila, Avilés, Aviles, Dávila, Davila and Dávilla. In Spanish, the presence or absence of the accent mark can indicate that we are seeing two different words, for that reason Dávila and Davila are taken as two variations.

Popularity & Geographic Distribution
Avila is not a surname that had the same high popularity that other Spanish surnames do. According to the census of 2014 Avila is the 560th most common surname in the words with approximately just 911,444 bearers. It is most prevalent in Mexico and its highest density is in Honduras. The second nation with the highest amount of Avila is Colombia, followed by Brazil in third place.

Early Bearers of the Surname
There are good records of some old bearers of Avila or of its spelling variations such as Gil Gonzalez de Avila (1570-1658) who was an important biographer and antiquary from Spain, Luis de Avila y Zuñiga an historian and diplomatic under the orders of King Carlos V in the 16th century, Hernando Avila a Spanish artist from the 16th century, Enrique Guzmán Dávila who became the Marquis of Povar on February 16, 1612 and Bartolomé Benito Davila who was made Count by Carlos II in Spain.

Mottoes
We were unable to locate any documented mottoes for the Avila family.

Grantees
We were unable to locate any documented grantees for the Avila family.

Notables
Some remarkable users of the surname Avila are John Avila an American-Mexican bassist player for the band Oingo Boingo, Alberto Villalta Ávila (b.1947) a former football player from El Salvador, Alexander Thomas Avila (b. 1987) an American Major League Baseball player, Ramón Patricio Ávila Castro (b. 1982) a football player from Chile, Yiye Ávila (1925-2013) a Puerto-Rican evangelist and Rodrigo Avila (b. 1964) a politician from El Salvador. 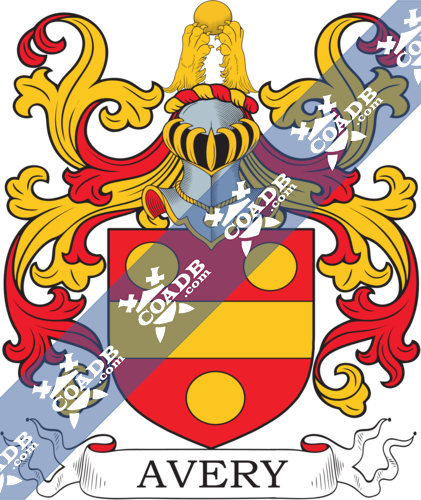