The following century saw much more Baines surnames arrive. People of Baines, who came in the 18th century included Andrew Baines sailed to America in the year 1711 and George Baines, who arrived in Maryland, in 1734.

Some of the Baines people who settled ultimately in Australia in the 19th century included Mary Baines, an English captive from Leicester, who was shifted aboard the ship “Angelina”, on 25 April 1844, settling in Van Diemen’s Land, Australia.

Anthony Baines was an English musicologist, 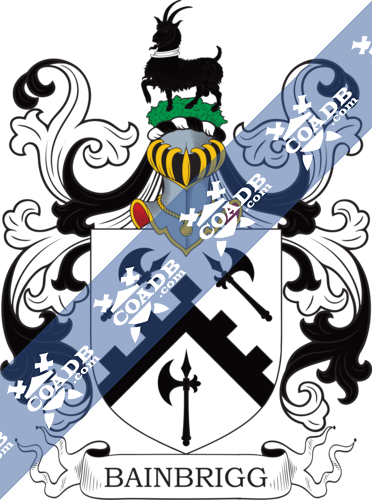 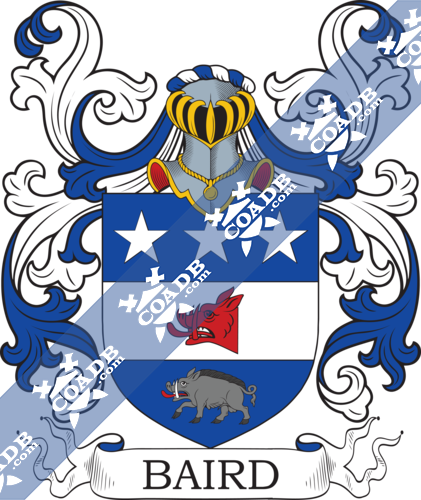