This name is of English geographical origin from either one of two areas thus called as Bamford in Derbyshire and Lancashire. One is listed as Banford in The Domesday Book of 1086 and as Bamford in the 1228 document of that division, acquires its name from the Old English pre 7th Century “beam” which means a beam, light, and ford, which means a fordhence. So, the whole meanings of the name are “river ford with a beam (or footbridge).” The next is noted as Baunford in the 1282 “Fine Court Rolls of Lancashire” and as Bamford in 1322 called from the similar components. The land of Bamford in Lancashire was given to Thomas de Bamford by Sir Adam de Bury near the year 1216. According to the different dialectal spellings of the name are Banford, William Banford being noted at the parish of St. Mary Whitechapel in December 1664, Bunniford also appeared in London at the same time and Bunford, which may acquire from either Banford or Bunniford. In September 1820, Sarah Bunford, daughter of Thomas, named at St. Leonards Parish, Shoreditch. The name shows as Bunford, Banford, Bamford, Bamforth and Baumford in the 1379 “Poll Tax Returns of Yorkshire.”

The origins of the surname Bamford appeared in Cheshire where people held a family seat from early times. Some say better before the success of Normans and the entrance of Duke William at Hastings 1066 A.D.

The very first recording spelling of the family was shown to be that of William de Bamford, dated about 1228, in the “Pipe Rolls of Suffolk.” It was during the time of King Henry III who was known to be the “The Frenchman,” dated 1216 – 1272. The origin of surnames during this period became a necessity with the introduction of personal taxation. It came to be known as Poll Tax in England.

Many of the people with name Bamford had moved to Ireland during the 17th century.

Individuals with the surname Bamford landed in the United States in three different centuries respectively in the 17th 19th, and 20th. Some of the people with the name Bamford who arrived in the United States in the 17th century included John Bamford, who settled in Virginia in 1624. John Bamford who settled in Jamaica in 1685.

People with the surname Bamford who landed in the United States in the 19th century included G C Bamford, who landed in San Francisco, California in 1851.

Some of the individuals with the surname Bamford who landed in Australia in the 19th century included William Bamford, an English prisoner from Lancaster, who shifted aboard the “America” in April 1829, settling in New South Wales, Australia.

Edward Bamford was a British Captain in World War I who received the Victoria Cross.

Gord Bamford was a country musician.

Harry Bamford (1920–1958), was an English football player who played for Bristol Rovers. 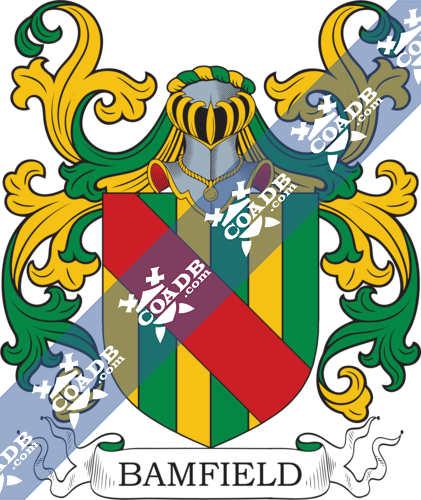 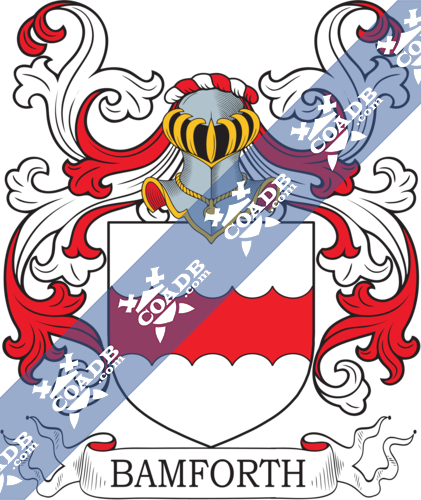