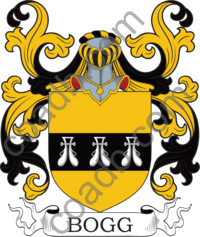 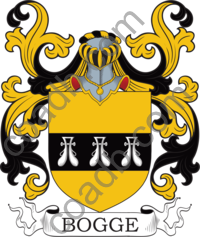 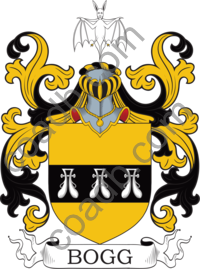 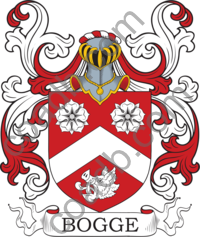 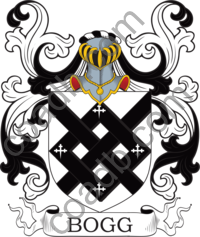 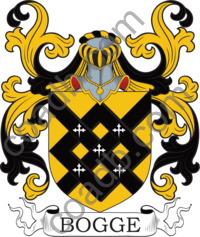 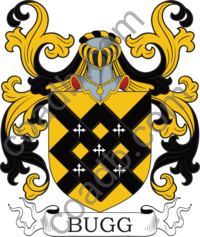 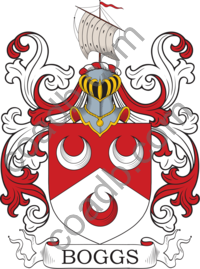 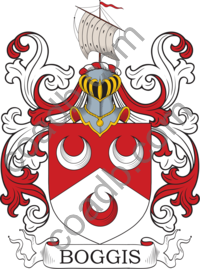 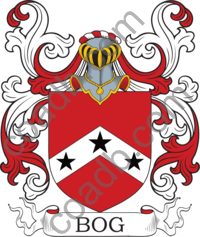 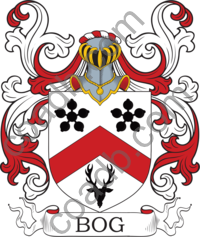 The surname Boggs developed from a nickname from a boggish, a word of unknown origin (perhaps related to the Germanic words bag or bug, meaning swollen), meaning boastful or haughty. The name was present in Yorkshire, East Anglia, and near Bordeaux in the 1100s AD. Another theory is it developed as place name, referring to people who lived near a ridge that served as a boundary between two areas, deriving from the word boak or balk, with some historians believing it referred to an area called Boak in Kirkholm. A third theory is that it refers to dweller at or near a bog or marsh.

Some of the earliest recorded bearers were John ate Bogge, Robert Bogg, and Niocholas Bogges, who lived in Somerset around the year 1328 AD. In Scotland, Gilbert Boggis was recorded in the parish of Beith in 1559. The earliest known bearer was Elyas Bogeys in the year 1260 AD.

One of the earliest settlers in colonial America bearing this name was William Boggs, who arrived in Virginia in the year 1694.  Numerous Boggs served in the American Revolution, including Sergeant Andrew Boggs of the 1st Regiment in Pennsylvania and Captain John Boggs of the 2nd Battalion in Delaware.

Some notable Boggs include James Caleb Boggs (1909-1993) who was a US Senator from Delaware and Governor of Delaware, Lilburn William Boggs (1796-1860) was the 6th Governor of Missouri and a veteran of the War of 1812, and Wade Boggs (1958) who was a professional baseball player who had an 18-year career, mostly with the Boston Red Sox.