This interesting surname is of Anglo-Saxon origin, and is an professional name, acquiring from the Olde English pre 7th Century “bur” meaning “a chamber”, and “ing”, in this context, “a friend” or “servant”, one who looked after the “bower-chamber” in a Lord or chiefs house. Professional surnames originally showed the actual profession of the name bearer, and later became hereditary. More common variations are: Bowering, Boowring, Bow-Ring, Boring, Bowerinng, Browing, Bouring, Bewring, Borring, Boering.

The surname Bowring first appeared in Somerset where they held a family seat from early times. The very first recording spelling of the family was shown to be that of Henry Bouryng, dated 1302, in the “Pipe Rolls of Derbyshire.”  It was during the reign of King Edward 1, who was known as “The Hammer of the Scots,” dated 1272-1307.  Surname all over the country became a necessity with the introduction of personal taxation.  It came to be known as Poll Tax in England.  Surnames all over the country began to develop with unique and shocking spelling varieties of the original one.

Some of the individuals with the surname Bowring who landed in Australia in the 19th century included Thomas Bowring, British convict from Jersey, who was transported aboard the “Agincourt” on July 6, 1844, settling in Van Diemen’s Land, Australia. 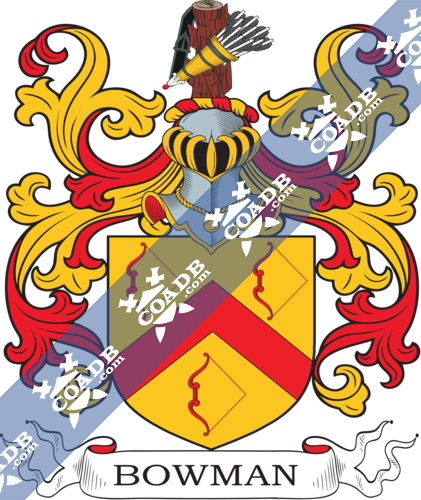