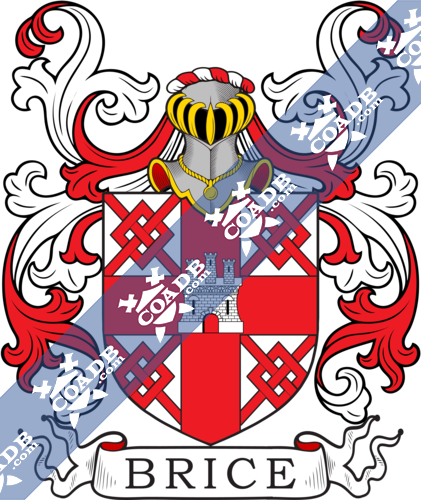 The name Brice is found in England, France, and Scotland. The name is Celtic variation of the Latin given name Britius, Bricius, or Brixius. It is not uncommon to find names, which for centuries have been claimed by the citizens of one country, have their origins in another. In the case of the name Brice, is believed to have come over with the Normans during the invasion of 1066. The name is considered patronymic as it is derived from the name of a 5th century saint from Gaul.

There are multiple variations of the spelling of the surname including but not limited to; Brice; Bryce; Bryse; Bryses; Bryces; Brices; and Bricius among others. The variation in spelling of both given and surnames during this time period can be attributed to a lack of continuity regarding guidelines for spelling which was compounded by the diversity of languages in use in European countries at this time.

The earliest record of any variation of this surname is that of William Brice which appears in the Essex tax rolls from 1249. The tax rolls were a series of financial records kept by the English Treasury by order of King Henry III, with the oldest dating back seven hundred years to the 12th century. They hold the distinction of being the oldest consecutive set of records detailing English governance in the United Kingdom.

Surnames in Europe prior to the mid-sixteenth century were largely unheard of. Residents found little need for surnames in the small settlements and villages which existed during earlier times as everyone in these communities new each other and a given name would usually suffice. However, with the passage of time, population growth and expansions of communities as villages gave way to towns and cities, it became necessary to add a qualifier to a people’s names to distinguish them, one from another. Therefore one person may have been identified by their given name plus their occupation while another may have been identified by their given name and one of their parent’s names. There was a limitless supply from which surnames could be culled, in addition to the use of patriarchal/matriarchal names or reference to the individuals occupation, there were things such as defining physical traits, a familiar geographical location or a topographical landmark found near the individuals home or birthplace, the name of the village in which the person lived, and so much more. Surnames also served the practical purpose of allowing a greater degree or accuracy and detail in keeping of such things as censuses, taxation, and immigration records.

With the discovery of America and the addition to the British Commonwealth of countries such as Canada, Australia, and New Zealand, it was not long before people began to immigrate to these outlying areas. The use of surnames made tracking of immigrants easier. One of the first recorded immigrants to America bearing the surname was Francis Brice who landed and settled in Virginia in 1643. William and Mary Brice were some of the early settlers to Canada, landing in Nova Scotia in 1750. Amry Ann Brice was one of the early settlers to Australia, landing and settling in Adelaide in 1849. Sarah Brice was one of the early settlers to New Zealand, arriving and settling in Auckland in 1873.

The Brice family is an historic family traceable to the late thirteenth century. The family has ties to some of the oldest and most noble families in England, the Spencers, the Worthingtons, and the Everys. They owned a significant amount of Somerset and were the Lords of Dinnington manor.

John Brice and William Brice fought in the Battle of Crecy and the Battle of Poitiers, respectively. Robert Brice (Bryce) served as the magistrate of Glastonbury. William Brice served as magistrate of Longbridge Deverill, and Sir Hugh Brice was the mayor of London from 1485 until 1486, and James Bryce (Brice), 1st Viscount Bryce, was an academic, jurist, and historian.

Notes: (John Brice, Lord Mayor of Dublin, d. 19 Sept., 1620, Fun. Ent. Ire.). Blazon: Argent on a cross gules a castle triple-towered of the first between four frets of the second. 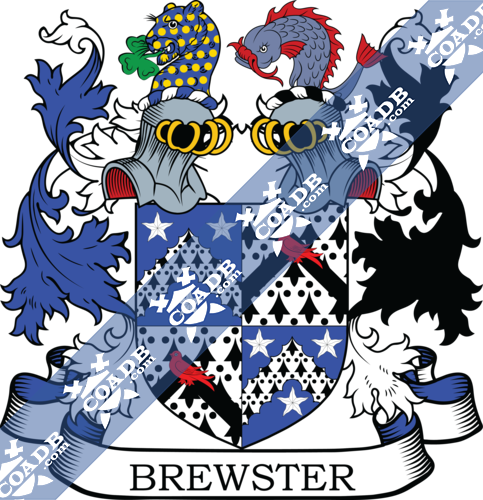 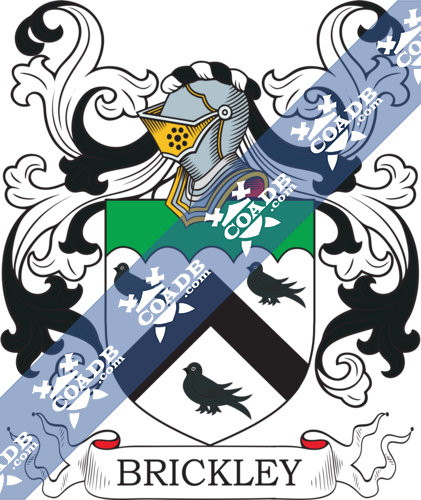