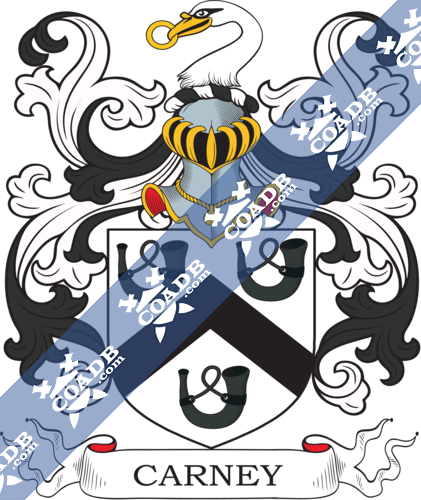 The surname of Carney is of Irish origins, and derives from the ancient Gaelic name O’ Catharnaigh, which translates to mean the male descendant of a warlike chief. The surname of Carney is specific to the Connacht province, and clustered specifically in County Mayo. The alternative spelling of Kearney is found in all four provinces. Another origin of the surname Carney is found in the Gaelic name O’ Cearnaigh, which derives from the word “cearnach” meaning to be victorious. It is said that the O’ Catharnaigh warlike chief was also nicknamed “Ai Sionnach” or “The Fox” which is another surmised meaning of this name.

The first recorded spelling of the surname Carney is in the year 1084, under the name of Tadhg O’ Catharnaigh, at Teffia in County Meath, Ireland, under the reign of King Turlough, King of Ireland, who ruled from the year 1072, to the year 1086. Other recordings of this name come through church records and surveys of this time period. Though these names have different spellings, it is important to note that this surname of Carney has derivatives in two different Gaelic words and surnames, and that the spelling varies due to location, as well as due to the phonetics and literacy ability of both the recorder and the person dictating their surname.

The next recording of someone with the surname of Carney in Ireland was in the christening of Mary Carney, who was the daughter of Edward and Mary Carney, on June 5th, 1664, in Dublin, Ireland, at St. Michas.

Another recording of this surname of Carney can be found in the marriage records of James Kearney and Catherine Martin on December 29th, 1794, at St. John’s Limerick.

In the 19th century, many Irish citizens and their families fled the country in order to escape the Irish Potato Famine. Among these Irish citizens who fled was James Corney, and his son, who was also named James Corney, who left the port of Liverpool, and boarded a ship headed to New York to escape the Irish Potato Famine. Corney and his son were among the first recorded people with the surname Carney, or it’s variant spellings, to emigrate to the New World. In the year, 1801, Thomas Carney arrived in America and settled there, and three years later, in the year of 1804, Nicholas Carney, who was nineteen years of age, Elinor Carney, who was sixteen years of age, and James Carney all settled in the city of Baltimore, Maryland. In that same year, the year of 1804, Martin Carney landed in the city of New York, New York. Many Irish settlers also emigrated to Australia, New Zealand, and Canada during the 19th century in order to escape the Irish Potato Famine, and search for a better life for them and their families, spreading the Carney surname further around the globe.

Christopher P. “Chris” Carney (born in 1959) who was a former Member of the U.S. House of Representative from the state of Pennsylvania in the year 2007 to the year 2011, and also was an American politician

Alan Carney (1909-1973) who was an actor and comedian from America, and was born with the name David Boughal, but later changed his name to Alan Carney

C. S. Carney Jr., who was an Alternate Delegate to the Democratic National Convention from Tennessee in the year 1936, and was an American Democratic politician

B. E. Carney, who was a former Member of the West Virginia State House of Delegates from Kanawha County in the year 1905, and was a politician from America

Andrew Carney, who was a former Alternate Delegate to the Republican National Convention from West Virginia in the year 1900, and also was a Republican politician from America

Charles Carney, who was the former Chair of the Schuyler County Democratic Party in the year 1942, and was an American Democratic politician 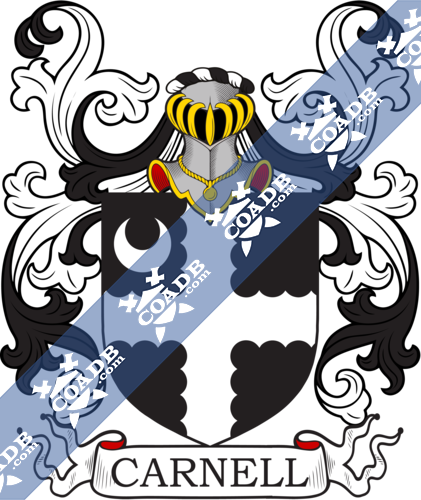 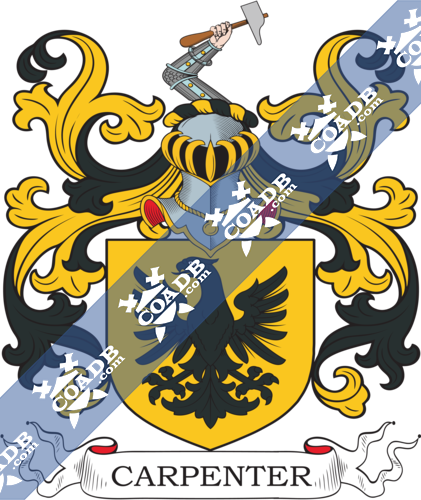